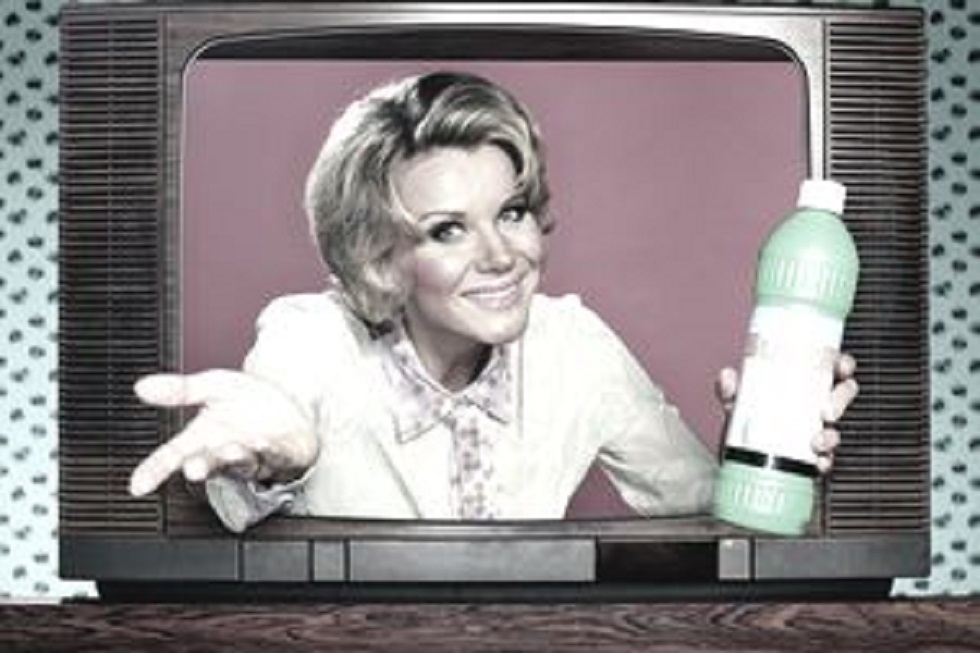 Infomercial marketing has gained widespread popularity over the years. Known for its innovative, inexpensive, handy and user-friendly products that have taken the commodity market by storm. As compared to regular advertisements, the infomercial is longer and more detailed which usually takes over 30 minutes with no breaks in between. With visual insight on how they operate and a convenient means to order them via single phone call or text, these infomercials have changed the shopping industry. With prices that offer the best deals on such products, their delivery and return policies are also straightforward. Below are the

Top 10 infomercial products that have brought a revolution in almost every home:

Proactiv is a three-step acne treatment, designed by two American dermatologists to soothe acne-prone skin. The product includes a cleanser, toner and lotion. The spokespersons for the product were its developers itself Katie Rodan and Kathy A Fields. The main purpose is to solve your acne problem, reduce blemishes and prevent from breaking out. The timeframe to see the desired results may take three to six weeks. Proactiv is distributed and advertised by Guthy-Renker who sells the product as a part of a community program and is also responsible for half of the company’s revenue. With the help of various real celebrities such as Justin Bieber, Katy Perry, Adam Levine, Jessica Simpson and many more helped advocate the product to compete with various brands such as Johnson and Johnson and Estée Lauder on a financial level. In the year 2014, US Food and Drug warned that over-the-counter treatments can cause irritation and allergic reactions.

Snuggie is a body length sleeved blanket that has a similar design to a bathrobe but worn backwards.  Snuggie is not the first brand to invent this product, its laughable advertisements and popularity made the users want it like they needed one. There used to be only three colours of snuggie later it included various colour with a logo of famous sports team. Widely seen across the globe over 20 million snuggies are being purchased up to date. In the year 2010, there was a Guinness world record set when 22,500 Cleveland cavaliers’ fans showed up in a snuggie to support their team. They broke the world record for sleeved blanket wearing. One month later, 40,000 Los Angeles’ angel fans crushed Cleveland’s record by wearing Hideki Matsui attire. In the year 2018, the US Federal Trade Commission fined $7.5 million to the owner Alistar Marketing Group for deceptive marketing.

Total gym is a fitness training equipment invented by Tom Campanaro in 1974 which is to provide efficient bodyweight lifts workout for improving body composition, stretching and strength training. Over 5 million pieces have redefined the people to experience the best work out to stay fit and healthy. The pieces of equipment are being used by clinics, hospitals, health clubs, professional sports team, home exercisers worldwide. Martial artist Chuck Norris with supermodel Christie Brinkley promoted the product which helped in raising the sales for over 1 billion. For running the business over 20 years, Total Gym is one of the best infomercial products of all time.

George Foreman Grill is a fat-reducing grill machine created by Michael Boehm and Robert Johnson. It is an indoor electric grill that allows you to prepare delicious grilled food on both sides at once. Since introducing the product in the mid-90s, they made several improvements to the older models which offered a single fixed temperature. Former boxing champion George Foreman endorsed the product and helped with the marketing by selling his name into this he earned $137.5 million which is the snippet of the company’s net worth. After its introduction, there was a successful amount of purchase over 100 million George Foreman Grill globally.

Moon shoes are a shoe made for children to experience walking in space with its fitted mini trampoline like springs for their feet. In the late 70s, the original design was metal and not plastic which got improvised later with closed sides, bungee style springs and plastic construction. Nickelodeon helped in marketing the product which got advertised over 21 times per hour on its channel.

Ped egg is an egg shaped foot file that gently helps in removing dead skin and calluses to make your feet smooth and soft without making a mess. It is a design made to trap the dead skin in a storage compartment that can easily wash the top portion with hot soapy water and clean the bottom with a wettest cloth. The Ped egg launched in 2007 and over 40 million people signed up to use the product at home with its reasonable pricing at $10 apiece which is one of the best-selling product in industries and is worth over $450 million.

One of the most iconic inventions in the 20th century, first released in 1986, the clapper is a sound-activated remote control with plugging up with two appliances that allow people to control their electronics by clapping to turn it on or off. With two claps you can turn on a lamp and by clapping three times you can turn on a television and then turn it off determined on the number of times clapped. It worked very well with the commercial because it turned on an electric with a specific noise and advertised in such a way that made the users understand the product.

Oxiclean owned by Church and Dwight is a product that helps in removing stain and odours out of your clothes, carpets etc with its oxygen-based water-activated formula. Billy Mays known as one of the greatest pitchman did the marketing of the brand very well with his passionate endorsement during the mid-1990s when the green awareness began which helped in growing its popularity because of its no harsh or destructive chemical being used. The main active ingredients are Sodium Percarbonate and Sodium Carbonate which forms as Oxygen and Hydrogen Peroxide when mixed with water. Later upon after his death in 2009, his friend and co-worker Anthony Sullivan are endorsing the brand.

The ThighMaster is an exercising product to shape one’s thighs which includes two pieces of a metal tube twisted in a curve. The name ThighMaster gained successful marketing and popularity with the help of actor Suzanne Somers who assured the people that they too can get toned legs with promising results within weeks. In the 90s every woman wanted to look like Suzanne Somers which as a result, over 10 million takers call had come.

A slap chop is a chopper machine that helps in dicing and chopping food easily when you slap the plunger. Every slap causes the three blades to chop the food for larger or finer cuts.  It opens up like a butterfly making it easier to clean and there is no need to switchblades. Later in 2009, Vince Shlomi the advertiser of the product got arrested by police for a felony and battery charges.