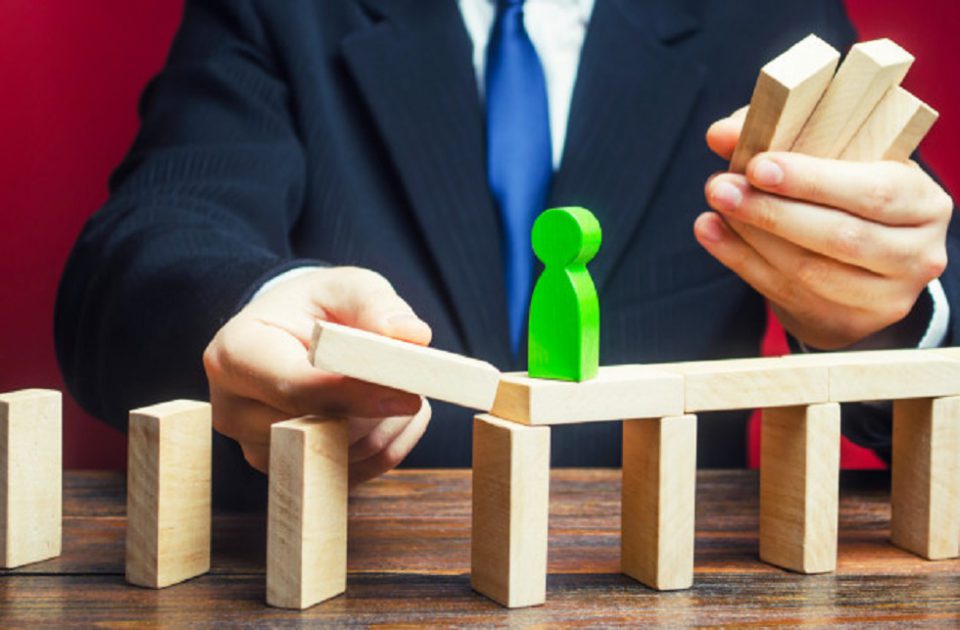 Sponsorship in football or any other sports is like a symbiosis. It’s a win-win agreement in which both the sponsor and the club have their own benefits to be accomplished.

Football has grown into a huge industry now and it is the sponsorship that plays an essential part in such success. Clubs’ sponsors would have the chance to spread their images around the world. In the article below, bongdatructuyen.vip website will share with you the main sponsors of football clubs in the world. The development cooperation between football brands and clubs around the world has greatly contributed to the success of the team.

Tottenham Hotspur announced a 15-year deal with the sportswear giant Nike in 2018. This deal will run until 2033 and is worth roughly about $37 million per year.

Tottenham Chairman Daniel Levy announced in a post on the club’s website, confirming more deals are coming in the process. He said “In recent months we have secured an extended agreement with Nike up to 2033, one of the longest football club deals in Nike’s history. We have also announced a number of new brand partners including, amongst several others, Audi, IWC Schaffhausen, HPE and EA Sports”

After having quite a bit of drama with New Balance, Liverpool announced a lucrative multi-year Nike kit contract. From the 2020-21 season, Nike will become Liverpool’s new kit manufacturer with an arrangement worth $39.5 million a year plus add-ons.

Liverpool was under contract with the American sportswear New Balance, who stated that their contract had a section claiming that New Balance could immediately renew the contract if they could meet the other offers.

The court did not agree with that as they argued that there was no such clause in the contract. The result is Liverpool has been offered a lucrative deal from Nike and who wouldn’t say yes to that.

The contract was signed in 2015 despite there still being 5 years to go. Bayern Munich agreed to wear the 3 stripes logo shirt from the German giant sportswear until 2030.

The deal was about $57 million per year and the spokesperson of Adidas stated: “The contract extension until 2030 sees Adidas continue its decades-long successful partnership with FC Bayern Munich. We will focus even more closely in future on partnerships with selected top clubs and associations in international football and with young emerging players.”

In January last year (2019) the Turin “la Vecchia Signora” extended their contract with Adidas until 2027. The deal is worth $58 million and besides covering the Turin first-team outfits, Adidas will also be the technical associate of the club’s youth side.

Juventus stated about the new deal: ‘During this period, Adidas will be the technical partner of all Juventus teams for a minimum fixed consideration of €408 million. The consideration does not include additional royalty payments upon exceeding a threshold of sales and sports performance bonuses.’

After saying goodbye to the German giant Adidas as believed that the brand was prioritising the rival Manchester United over them, Chelsea confirmed that they had a deal with Nike with a worth of $73 million per year, a record at that time (2016)

The deal will run until 2032 with Nike manufacturing kits for the first team, academy and women’s teams during the “long term relationship”

In October 2018, Adidas reported that they agreed with Arsenal on a deal worth $78 million per year. That means they took over Puma who previously had a 5-year deal with the North London club.

After spending over 20 years with Nike since 1994, Arsenal had a 5-year contract with Puma and ended not long after the announcement of dealing with Adidas.

It was like making up for losing a famous Premier League team like Arsenal, Puma later signed a staggering contract which worth $86 million per year with an even more successful team, Manchester City.

Manchester City CEO Ferran Soriano said about this deal: “Our relationship with Puma, covering five City Football Group clubs across four continents, will reset the model for sports partnerships on a truly global scale whilst being locally relevant and authentic for fans around the world”

Puma, later on, would be supplying all CFG’s clubs that are Manchester City, Melbourne City, Girona, Club Atlético Torque and Sichuan Jiuniu FC, as well as extended teams including men’s, women’s and youth soccer.

In 2015, Manchester United signed a 10-year contract with Adidas which worth $99 million per year after a long 13 years relationship with Nike.

Came back to sponsor the Red Devil since 1992, Adidas and Manchester United set a world record of football sponsorship at that time. This deal was considered a triumph for both the team and the vice-chairman Ed Woodward.

The deal that broke the Manchester United record was set between Catalonia giant and Nike. Signed in 2018, this deal would run until 2023 and then players of Barcelona will have the chance to vote for the next 5-year extension.

With worth roughly $122 million per year, Barcelona has held the record of the biggest deal in the football world for just about nearly 2 years. Who broke it then? Well, their arch enemy, Real Madrid.

In May 2019, Real Madrid confirmed that they agreed to extend the contract with Adidas until 2028, the deal worth $142 million that set the record of the biggest deal in the football world.

Kasper Rorsted – Adidas Chief Executive – stated: “This agreement will help us to achieve our mission to be the best sports company in the world. It also underpins Adidas’ leadership in the football category,”

Los Blancos have also started their new project on stadium renovation which they claimed that there will be a new, futuristic version of Santiago Bernabeu in 2023

You might be aware that Nike and Adidas dominate the field completely. It is understandable since they are 2 gigantic, biggest sportswear manufacturers on the planet. Signing more prestigious clubs and closing more “biggest deals” also seems like a competition between them.

Football clubs, on the other hand, have the objective of attracting as best sponsors as possible, so that they can grow stronger, collect bigger revenue and have the peace of mind when it comes to financial strategy.

All these things will surely make this list to be updated times and times in the near future. Stay tuned!

Do not forget to update world football news for the day, watch football online at https://bongdatructuyen.vip. 2021 is coming, promising to bring more prosperity and success when 2020 is about to pass with the gloom caused by the Covid-19 epidemic.

5 Ways To Get The Best Price For Your Prescribed Medication

Three Little Things that You Never Knew You Needed

Freeway Driving: How To Stay Safe On The Road