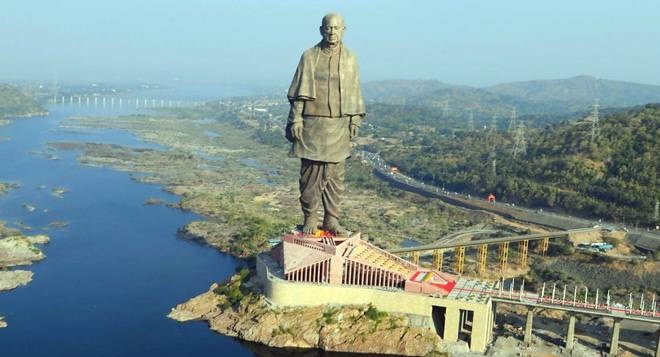 The year 2018 will be listed in the books of Indian history for creating one of the largest statues in the world. 31st October this year became rememberable when all the citizens of India paid tribute combinedly to our first Home and Deputy Prime Minister, Sardar Vallabhbhai Patel. The Statue of Unity, which has also become an icon of unitedness, was inaugurated by our very honourable Prime Minister Narendra Modi himself on an auspicious occasion of 143rd birth anniversary of Iron Man of India, who also remained one of the freedom fighters of India. Sardar Vallabhbhai Patel is one of those legendary heroes of whom the nation will always get inspired due to his wise decisions made during the independence and post-colonial organisation movement in India. He died in the year 1950 after India got freedom in the year 1947. It was him who convinced that more than 550 princely states shall join India out of 584 of them and so he was given a name of Iron man of India.

NBA: The Best of Kobe Bryant – The Early Years