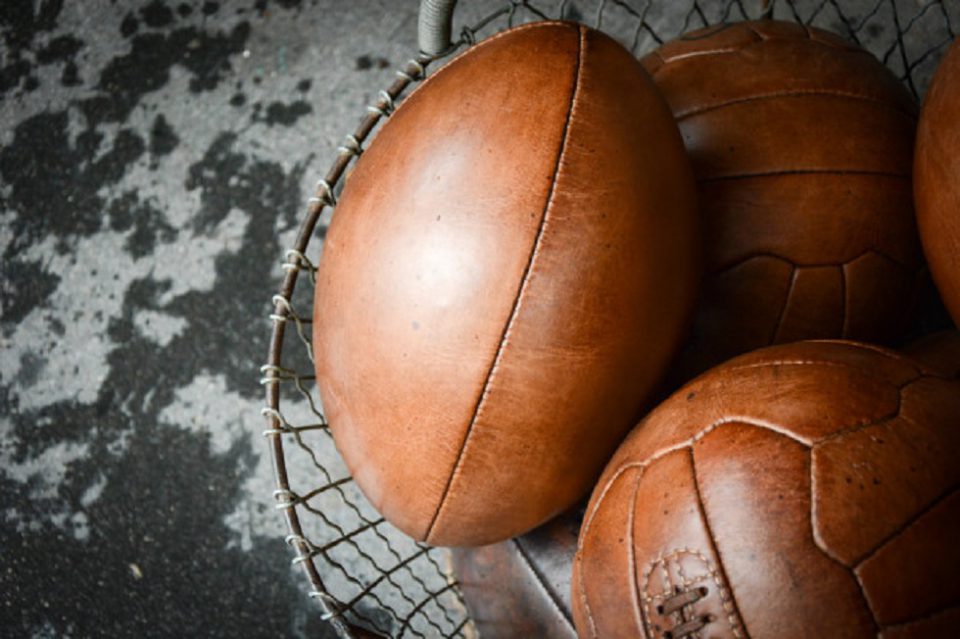 UK bookmakers and pundits are not sure what to make of the current state of British spots. Most pundits on TV are shrugging their shoulders as the usually consistent team or player they predicted to win the week before crashes and burns to a defeat the week after.

No one really knows what is going to happen next; however, for sports fans the best approach right now is to back teams and players that respond to the crowd. That means the likes of Liverpool in football, while in sports such as the UFC punters are saying to back the home fighters as the crowds are likely going to thin and local supporting the fighters on home soil.

It is no secret that managers and sports stars believe the crowd plays a special part in their performances, and so with the return of crowds to sport in the UK could mean that some sports stars and teams rise to the occasion.

A well-known sports psychology website spent some time studying the effects of crowds on sports. Their study shows that crowds can cause both a positive and negative effect on sports stars and teams. When the supporters are not seeing their teams or superstars perform, the negativity from the crowd can relay to those performing with devastating effects, while those that see their team doing well can inject more positivity into the game or match.

Huge & Unpredictable Swings Expected with the Return of Crowds

Now the crowds are back in UK sports, we are all but guaranteed to see a huge swing in sports. The Premier League will take a few twists and turns with teams like Sheffield United might push their way back up the table as their loyal fans are soon to return. Likewise, in rugby we may see a wing in the tables, and most of all, the lower leagues in the EFL are surely going to fluctuate.

For the bookies these are tough times, while for the punters, this the best time to get some bets down on long shots that play better with a crowd behind them. Most people will want to get their money now before the league positions change and the odds swing back to post-crowd margins!

A Team Pushed by Their Passionate Crowd

Liverpool FC in the English Premier League is certainly a good place to start. The Kopites are rated as one of the most powerful teams in football yet were second favourites to win the league at the beginning of the 2019-2020 season but won, and the same team was not even close to favourites in the 2019 Champions League final.

Yet, the players and their lovable manager Klopp can attest to the crowd’s influence throughout many of the club’s victories. Most notably, that amazing 4-0 win at Anfield Stadium over Barcelona in the Champion League springs to mind. With the team 3-0 down after their visit to Messi’s Barcelona, it seemed like a hopeless challenge to score 4 goals and what’s more, the team could not afford to concede.

It was one of the most wagered games of the year too, especially during in-play betting. Those looking for an outside bet on Liverpool would sign-up for an enhanced odds bet on the underdogs. Most people signing up to bookmakers to get their money down did so because they knew that if there is a team that can do the impossible, it is Liverpool. After all, no one can forget that famous Champions League victory in 2005 versus AC Milan in Istanbul.

Liverpool won 4-0 and went through to the final 4-3 on aggregate, and it was Liverpool’s crowd that never stopped believing in their players. And rightly because their team had given them an incredible season challenging Manchester City to the title only to miss out winning their first league title in 30 years by 1 point. The players and the fans said that without the crowd, the win would never have been possible.

Teams and Players Most Likely to Win at Home

According to a report by the Daily Mail Online, football teams are most likely to win at home, and it is usually because of the home crowd. The same applies to tennis stars playing on the pro circuit. A British player is more likely to get further into the Wimbledon tournament because that person has the home crowd behind him/her.

A UFC fighter is more likely to win when the UFC event is on home turf and he or she has the home crowd cheering him/her on. It is the same story in all sports. NBA, NFL, MLS, and even snooker championships where even though there is silence when the snooker play is racking up points, he can feel the crowd’s support, especially after winning a frame and the home crowd cheers with delight.

One thing is for sure, the crowds are going to affect sports, odds, and betting patterns as the numbers increase into 2021.

67% of Couples Meet Online – Did You Know That?

How to Grow Weed at Home: a Step-by-step Guide