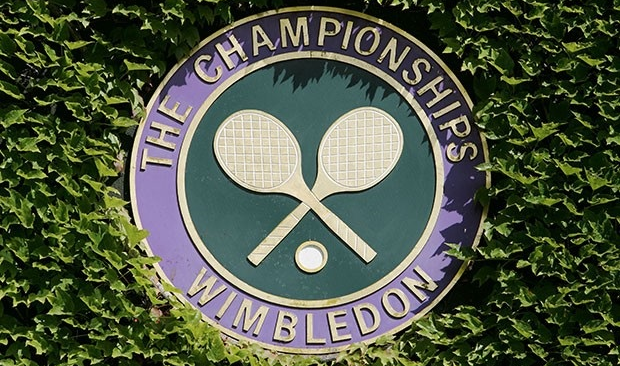 Wimbledon is not just a game; it is history in the making. Known as a Gentleman’s tournament, the Championship has seen numerous examples of play and players par excellence.
As the 2018 Championship draws to a close, we take a walk back in time and see the men and women that have reigned on the grass court over the years and in people’s hearts forever.

Born in Las Vegas, Nevada, Andre’s rock star looks and attitude held the attention of spectators when he came onto the international tennis scene. Though he has just 1 Wimbledon title to his name, he has won 7 other Grand Slams and a Gold Medal at the 1996 Olympics, making him a Golden Grand Slam achiever. Agassi was also known by the nickname “The Punisher” during his career. He has forever been respected as an athlete and for his philanthropic endeavours that he has undertaken with his wife and fellow tennis player Steffi Graf. 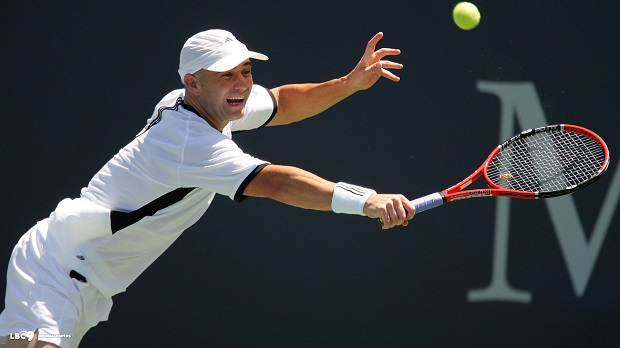 This Spanish player also known as “The King of Clay” is ruling hearts over the world with his game as well as charm. With a total of 17 Grand Slam titles, he is the second male player after Andre Agassi to have completed the Gold Slam when he won the Olympics Gold Medal in 2008 in a single’s event. He also won a gold medal at the Olympics in 2016 in the men’s doubles event. 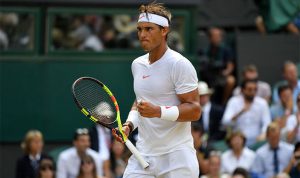 This Australian has held a “Rocket” record during his career being ranked number 1 for 7 years straight and having 200 singles titles to his name- the most in tennis history ever. He is the only player to have achieved the calendar year Grand Slam twice (in 1962 and in 1969). In 2000, the Centre Court at the National Tennis Centre in Melbourne was renamed as Rod Laver Arena. 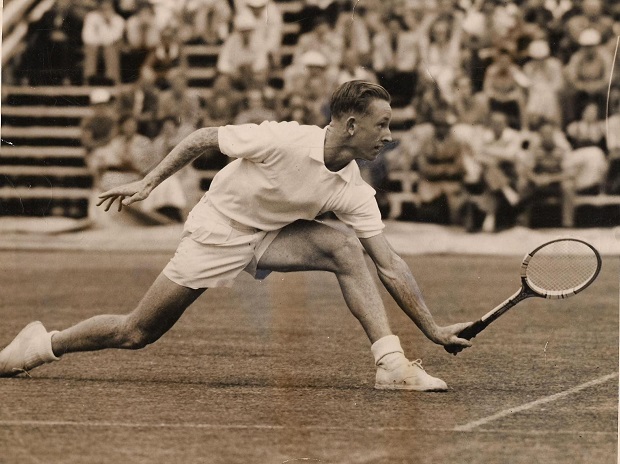 Even with a really short career Borg made his mark at Wimbledon remaining the undefeated champion for 5 years in a row. The 6th year, when he was ousted from his top position by John McEnroe was his final appearance at Wimbledon and he retired from the sport in 1983 at the mere age of 26. But people will always remember him for his artistry and great game. 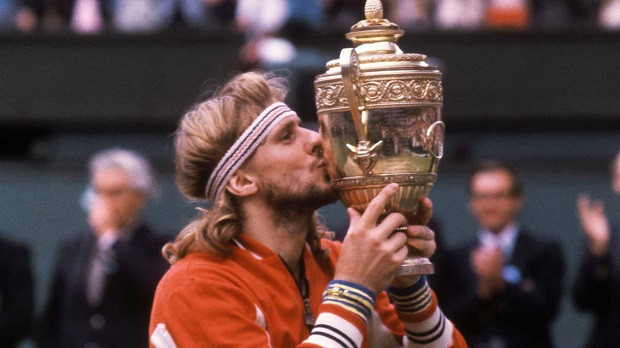 Johnny Mac was famous for his tantrums and attitude on the court providing entertainment to spectators and officials of the sport and often getting into trouble for it. He ended Borg’s 5 year winning streak at Wimbledon in 1981 and went on to have an achievement packed career owning 77 singles and 78 doubles titles overall. 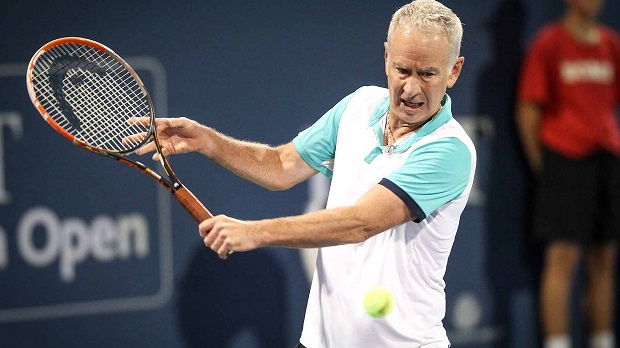 From the youngest (17 year old) and an unseeded player in history to win the Wimbledon title in 1985, Becker won again when he was 18 and continued to shine at the game during his career. Born in Germany and residing in Monaco, he regularly makes appearances as a BBC commentator at Wimbledon. 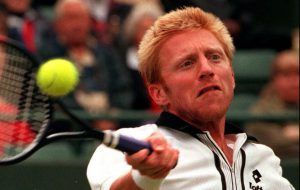 Known as “Pistol Pete”, he was magnificence personified on the grass and this has been proven with his impeccable streak at Wimbledon from 1993 to 2000 with the exception of 1996 when he got knocked out in the quarter finals. His dominating style of play and great serves made his games a must watch for tennis lovers. 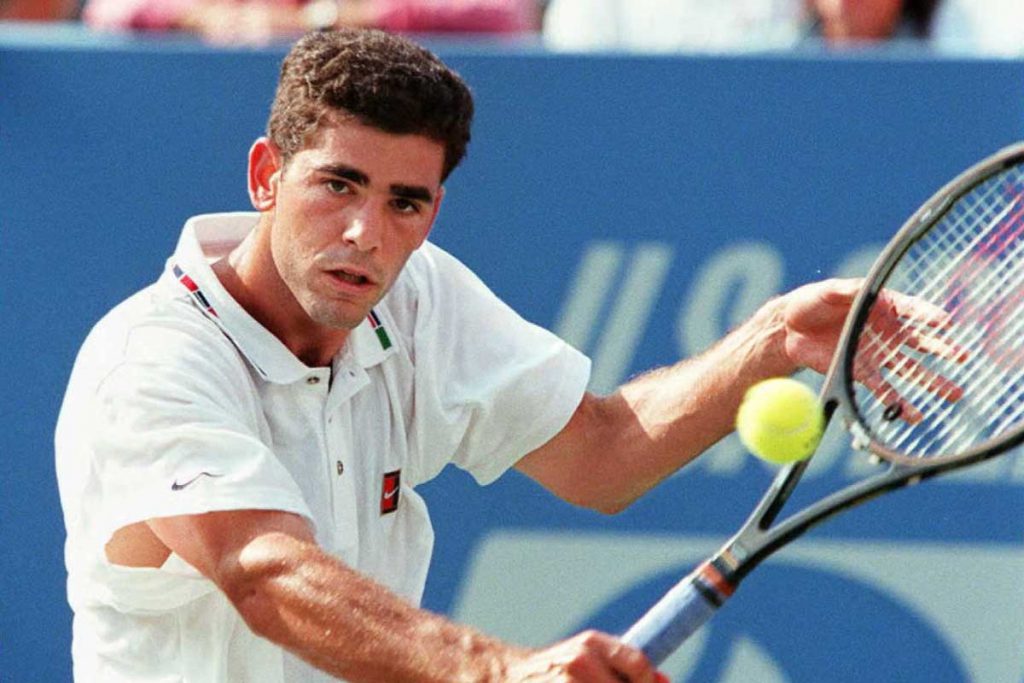 This Serbian has won 12 Grand Slams including Wimbledon three times. He is the third man to hold all Grand Slam titles and the first to have done it on three different surfaces. Novak is famous for his humorous impersonations of fellow players that he does off-court. He is known to impersonate the likes of Roger Federer, Maria Sharapova and even John McEnroe. 2011 was considered Djokovic’s best tennis season during which he defeated almost every other top seeded player and achieved world no.1 rank.
We will get to see his brilliant game again in a few minutes from now in the finals of Wimbledon 2018.

Not much needs to be said about this tennis legend who has reigned on every court and clinched every title possible. With 20 Grand Slams to his name and a total of 98 career titles, he has also held the record for being world no.1 for a total of 310 weeks, 237 out of them consecutive. 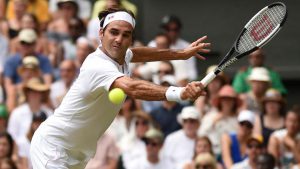 Despite a career fraught with injuries, Venus has held her own on the tennis court and especially on grass for many years. She has had an extremely successful run from 2000 to 2002. With a total of 49 career titles, this American player has been ranked world no.1 on more than one occasion. 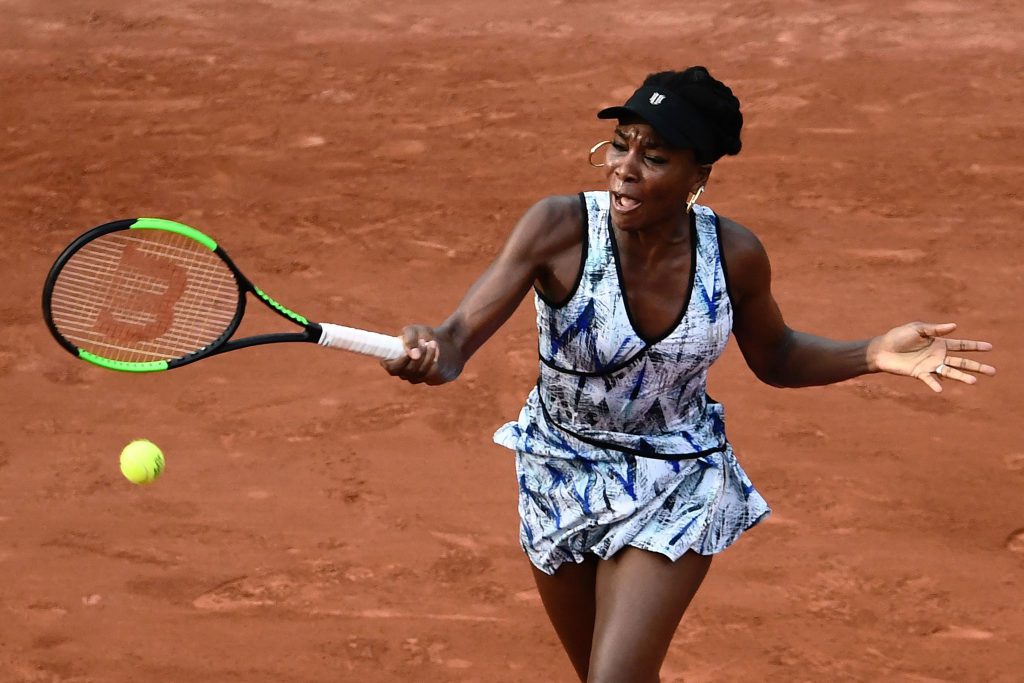 King holds a whopping 129 career titles to her name and has rules the Wimbledon surface for 6 years. She was not just a successful player but also actively advocated women’s rights and gender equality. She is known for her win against 55 year old Bobby Riggs in the 1973 match that was called the “Battle of the Sexes”. 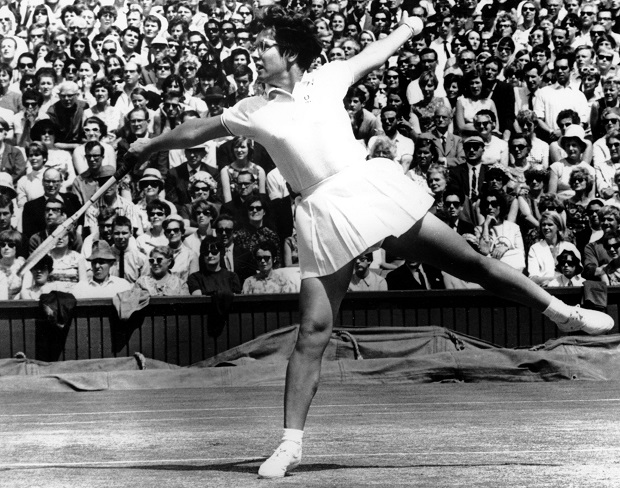 Steffi Graf is believed to be the most consistent tennis player proving her mettle on every surface and winning 7 Wimbledon, 6 French Open, 5 US Open and 4 Australian Open titles. Her record of holding the world no.1 ranking for a total of 377 weeks (186 of them consecutive) is still unbeaten. In 1988, she became the first ever player (male or female) to win the calendar Golden Slam winning all four Grand Slam singles titles in one year plus an Olympic Gold Medal the same year. This German founder and chairperson of “Children for Tomorrow” a non-profit organisation established in 1998, has been inducted into the International Tennis Hall of Fame in 2004 and the German Sports Hall of Fame in 2008. 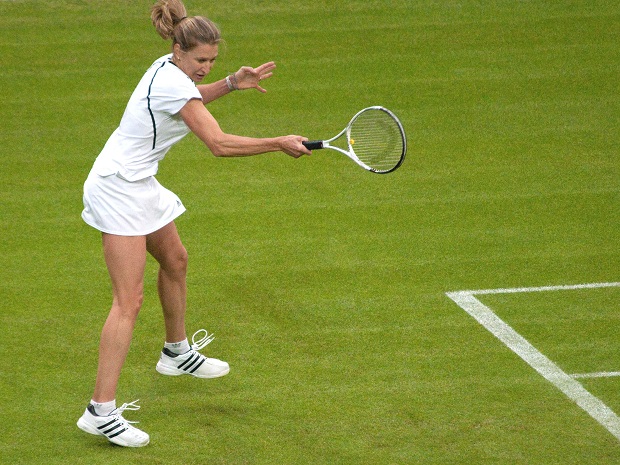 Strong forehand strokes and a powerful style of play are characteristic of Venus William’s sister who has a record tied with Steffi Graf for being ranked world no.1 for 186 consecutive weeks. When it comes to statistics, Serena is considered as the current best female tennis player having won most major singles, doubles and mixed doubles titles. Serena, along with her sister Venus holds multiple doubles records. She was 8 weeks pregnant when she won the Australian Open last year. Though she couldn’t win the Wimbledon title this year, she made a strong comeback post childbirth and received great appreciation from fans and fellow players. 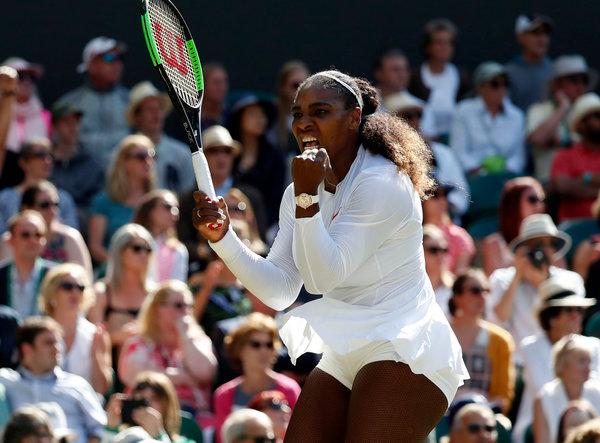 The biggest legend in ladies tennis, this player from former Czechoslovakia holds records nobody has been able to surpass. 167 career titles and 9 time Wimbledon winner doesn’t cover it all. She has held the world no.1 rank in singles for 332 weeks and in doubles for 237 weeks, becoming the only player to hold the top spot in both categories for more than 200 weeks. A breast cancer survivor, Martina is an active participant of various charity organisations that work for underprivileged children, animal rights and others. 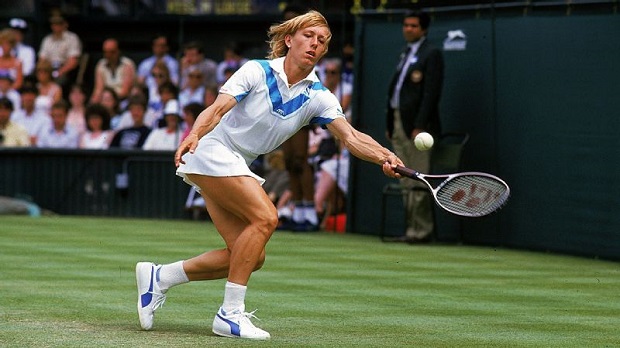 The last match of Wimbledon 2018 is about to begin in less than an hour. The possibility of a new tennis legend getting added to the list is high!

Ishwak Singh collaborates with Imtiaz Ali again for a commercial!