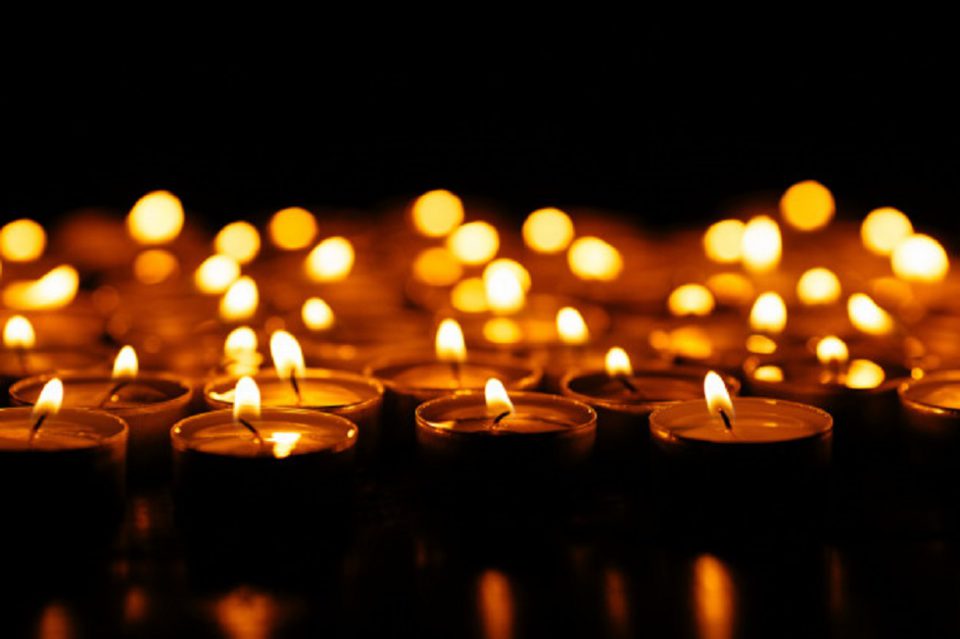 The word holocaust itself means destruction or slaughter on a mass scale, especially caused by fire or nuclear war. In this case the slaughter took place on the Jew community of the world that is why it is called the Jewish holocaust. Hitler fanatically hated Jews and his fanaticism ended everything for the Jews.

If one takes a look at the German maps of those times he would find out that there were about 19 big concentration and death camps for Jews, let alone the smaller ones. Europe was completely captured by Germany. Allied forces were fighting two simultaneous wars at two fronts at that time, one in Europe against Germany and the other one with Japan. The war for the Allied forces was not at all easy, the Germans were using Blitzkrieg strategy that is an intense military campaign for a swift victory. It was a very effective strategy for the Germans. The concentration and death camps were made for the execution of Jews that German army captured from Europe. The sole purpose of the death camps was to execute the Jews on a mass scale while the concentration camps were there to utilize the work force and talent of the Jews and in some cases they were also used for human experiments by the Nazi scientists. Both types of camps more or less served the same purpose that is to kill the Jews. Where death camps straightaway executed them the concentration camps used them for labour till their last breath. Some people believe that death camps were better than the concentration camps as life in a concentration camp was much worse than any kind of death.

Maximum number of deaths was reported to happen in the Auschwitz death camp. Auschwitz was a death camp with dedicated gas chambers. Nazis used to stuff Jews into the gas chambers like cattle, after that the chambers was lighted up. It was just like a dead body incinerator, the only difference was that the bodies were not already dead. The reason for the use of gas chambers was that it was very practical for a mass level manslaughter. The only remains were ashes which were pretty easy to wash off.

The build up of hate against the Jews:

In the middle ages the Jew community was extensively subjected to anti-Semitism, as according to Christian faith, Jews were the ones who killed Jesus. The situation of Germany after world war one added more towards the hatred of Jews in German minds. The Germans had the belief that they were invincible and the fact that they lost the war gave birth to the stab in the back myth. The Jews were taken responsible for the defeat of Germany. This formed into a belief that it was indeed the disloyal politicians and communists who brought about Germany’s surrender and they were majorly Jews. The leadership of Jews in the communist revolutionary governments of Europe also intensely inflamed the anti – Jewish sentiments of the Germans. It was in 1933 when the Nazi party and Hitler came to power in Germany that hatred against Jews was at it’s peak. Jews came under the successful and rich class of the society at that time and this also considered to be a reason why the lower and middle classes that were chiefly non – Jews had feeling of disdain towards the Jews.

A rumour that goes around is that Hitler had a girlfriend who cheated on him and apparently that girl was a Jew. And another rumour is that Hitler had only one testicle. Her cheating on Hitler is totally justified by me, any girl would leave you when sees that single – ball sack. It would have looked creepy dude. You cannot bring down a holocaust on a whole community, it was just one girl and that too she made the right choice. Anyways, these are just rumours but people kind of believe in them.

Hitler believed communism and Marxism were Jewish ideologies and that purpose of these ideologies was to destroy Germany. He told people that he was fighting against these Jewish constructs to save Germany from oblivion and destruction. Throughout the 1930’s a systematic obliteration of the Jews was taking place, on one hand Hitler’s imaginary idea of a Jewish – communist threat to Germany was being fed to the public in order to brainwash them against the Jews and on the other hand Jew individuals and their businesses were being boycotted by the public with the motive to weaken them financially and socially. Jews were also prohibited from practicing law and being editors or journalists so that their voice and dissent could be suppressed. They were not allowed to own farms. In some parts of Germany, Jewish students were not even allowed to attended schools or universities.

The first concentration camp was setup at Dachau on 9th March 1933 after Hitler came to power. The purpose of this camp was extrajudicial imprisonment of socialists and communists. This camp also served the purpose of terrorizing the German citizens who did not recognized themselves with the views of the Nazi party. The brutality and torture that started at this point stopped only after world war two.

Hitler also propagated that the Aryan race was the most superior race of the world and “Aryanisation” of Germany was very important in order to save Germany. On 15 September 1935 the “Reich Citizenship law” and the “Law for the protection of German Blood and German Honour” were passed. These laws came to be known as the “Nuremberg” laws.

By 1938 that is within 5 years of Hitler’s reign, half of the Jewish German population emigrated from Germany. And this is what the Nazi party solely wanted, a Jew free Germany. Albert Einstein was abroad when Hitler came to power and Einstein never returned to his homeland after that.

Also in 1938 when Germany annexed Austria, it is told that the Jewish people there were made scrub the streets and toilets. It was done just to humiliate the Jews. In 1939 when the Germans invaded Poland, they got hold on about 2 million Jews. Kids, senior citizens and pregnant ladies were killed and the young were used for labour. Anyone who was not fit for labour was executed. About half a million Jews died of starvation only.

Subsequently, the Germans invaded Norway, Luxembourg, Belgium and France in 1940.

According to an estimate there were more than 42000 detention sites which were setup by the Germans throughout Europe. Six extermination camps were built in Poland. Auschwitzh camp was one of these extermination camps only. Gas chambers and gas vans were used in these extermination camps. At many camps the prisoners (Jews) were directly sent to the gas chambers as soon as they arrived to the camps via trains, packed like cattle. Upon arrival, the males were separated from females and then the females were separated from their children. After that they were told to undress themselves and proceed to take shower. The prisoners would not have any idea that they were going into the gas chambers for their extermination. This was done to make certain that the prisoners do not create any kind of ruckus and this was also to ensure that any kind of uprising wouldn’t take place.

This brutality went on for more than a decade and came to an end with world war 2. It was only after world war 2 that the world came to know about the atrocities that were done on the Jews. The Allied Forces greatly regretted on their decision of not bombing the extermination camps when they had the chance, after they saw the mass of slaughter that had happened there.

This holocaust is the biggest black blot on the face of humanity in the course of human history.  And in this article I did not even talk about the human experiments that used to take place in those camps and that too on children. But let’s save that story for some other time.

CBD Creams for Muscle and Joint Pain: What You Need to Know