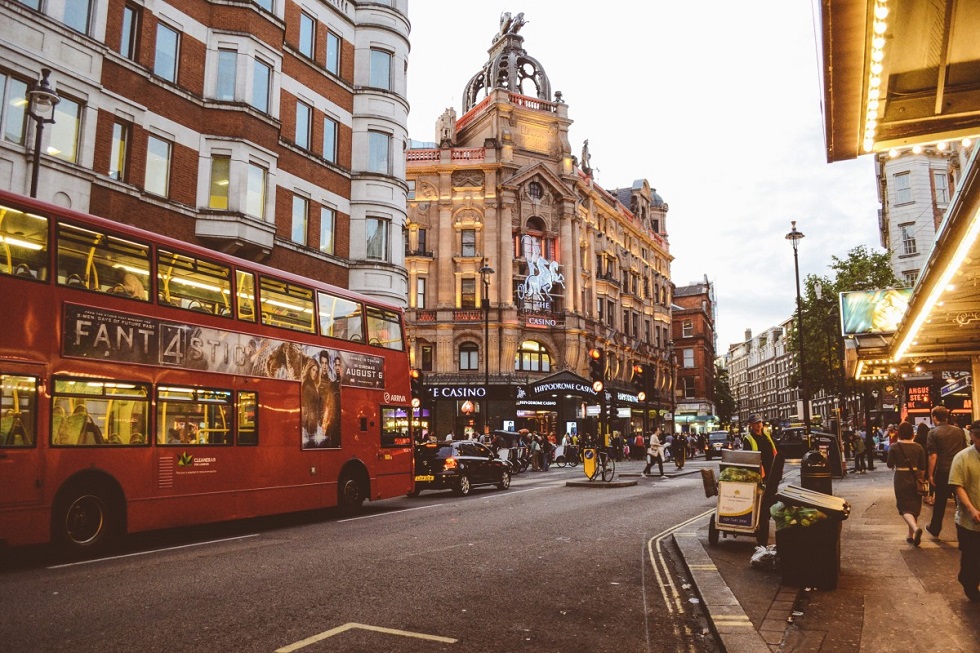 Are you ready to put your skills to the test?

If you want to perfect your bluffing skills or go up against some of the biggest names in poker, you will be happy to learn that there are many events taking place across the globe in December 2019. Each tournament will feature international players, who are willing to put their skills to the test at a major event.

If you want to showcase your ability or simply watch the pros in action to learn from their knowledge and experience, you would be wise to attend the following best poker tournaments on the last month of 2019.

The 2019 Anniversary Festival Pokerfest & IPC Poker Tournament will be held from 25th November until 1st December at InterContinental Bucharest. Poker players from more than twenty countries are expected to attend the tournament, which is celebrating its 8th anniversary. There will also be a whopping €300,000 awarded at the hotly-anticipated €550 Anniversary Main Event, and you can expect many cash table games and side events.

After the success of its first live poker event in 2018, The Hendon Mob will host their first standalone festival from 28th November to 1st December, which is called The Hendon Mob Championship. The event will be held at the King’s Resort in Rozvadov, the Czech Republic, which is often regarded as a mecca for international poker players and regularly hosts some of the biggest festivals in the world, such as Partypoker Millions and the World Series of Poker.

Attendees can explore six events at the four-day festival, which includes a €220 buy-in for the €200k guaranteed main event, or they can participate in the €440 Hendon Mob High Roller, which features a €25k guarantee.

Poker fans can rejoice as 888pokerLive Festival is back, and this year it will be held at Aspers Casino in London, England. When you’re not busy exploring the Big Smoke’s attractions, culture and architecture, you can attend the celebrated event and mix with some of the biggest names in poker, including the event’s ambassadors:

The main event also offers a guaranteed amount of £500,000, and you could even enter to win a luxury package of £2,200, which will provide you with a seat at the tournament. If, however, you can’t make it to London, you always have the option to enter one of these recommended online poker tournaments, which are suitable for all skill levels.

Another poker event you will not want to miss out on is the 2019 The Concord Million Poker Tournament, held between 28th November until 9th December in Vienna, Austria, which is among the most spectacular cities you can visit.

Concord Card Casino Wien Simmering will host the event, which has a € 550 buy in to enter the guaranteed € 1,000,000 prize pool. It’s one tournament that’s sure to offer plenty of exciting poker action.

The AJPC Asian Circuit is a popular poker tournament that is primarily run by All Japan Poker Championship (AJPC), and it is undoubtedly one of the finest poker events held in the continent. This year, the tournament will be held in Osaka, Japan, Incheon, South Korea, and New Taipei, Taiwan, and more Asian cities are expected to be added onto the event calendar in the future, which will secure its position as the number one poker tour in Asia.

If you don’t want to miss one moment of the action, you can attend the event from 6th to 15th December, which will start at Paradise City Incheon in South Korea.

The Main Event will be held over four days, but players can also participate in various PLO, NLH and Hyper Turbo tournaments to suit their price ranges. While talented Dutch poker players are expected to attend the MCOP, held at Holland Casino Amsterdam, you can rest assured they will face fierce competition from many international opponents.

If the above poker events don’t light a fire inside you, Golden Poker Million just might. The event will feature a poker room with 80 tables and welcome players from more than 50 countries. It will be held at the luxurious Noah’s Ark Deluxe Hotel & Spa in Bafra, Cyprus.

The Main Event will also provide the first-place winner with a guaranteed €200,000 and a trophy, while players can choose from many cash tables every day and can enjoy online transfers and instant pay-outs.

If you have yet to visit Prague in the Czech Republic, you would be wise to time your trip for the European Poker Tour (EPT), which will run from 6th to 17th December. In addition to many exciting tournament tables, such as €1,100 EPT National, €5,300 EPT Main Event and €10,300 EPT High Roller, attendees can also participate in StarsFun activities, attend the players’ party and enjoy free players’ merchandise.

Poker players who qualify to the EPT Prague Main Event and make it to Day 2 will also secure a place in the Crazy Pineapple hand, which will offer a Platinum Pass that will be worth a phenomenal €26,000 for the PSPC 2020.

Best of the European Poker Tour

So, if you want to participate in an action-packed poker tournament to end the year in style, you will not regret attending the above events this December.

Tips on How to Lose Weight with Apple Cider Vinegar

Three Little Things that You Never Knew You Needed