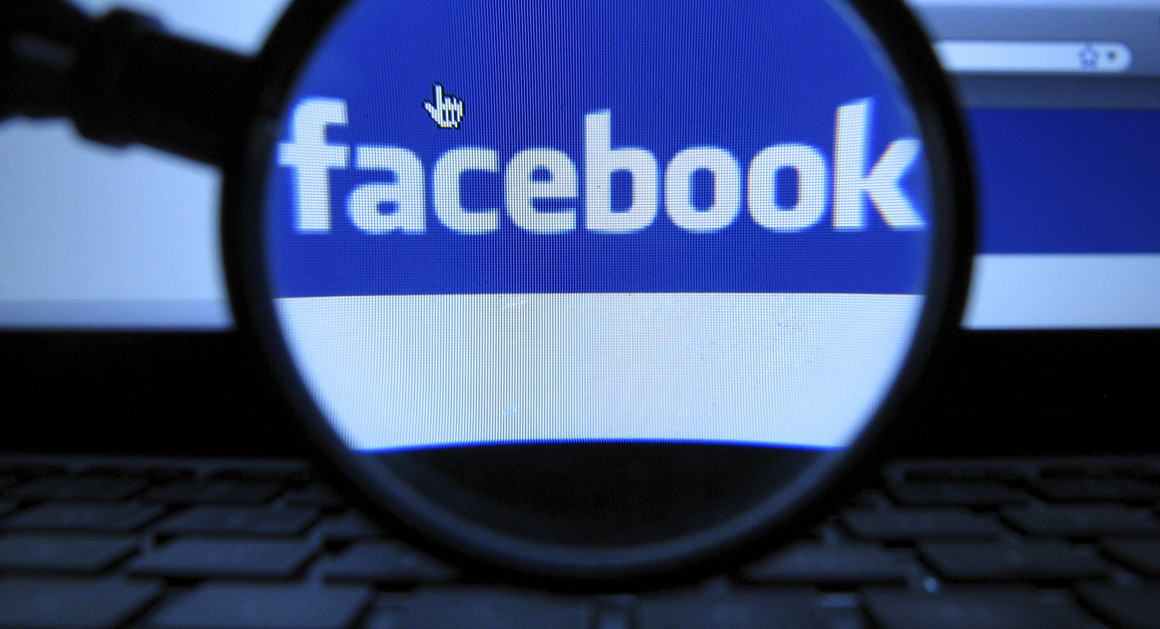 Facebook isn’t just a social networking site, Facebook is a revolution. Facebook has almost single-handedly (since it also owns Instagram and WhatsApp) changed the way the world communicates. Since its inception as a social networking tool, Facebook has gone on to become a platform for people to raise their voice about different subject matters (both relevant and irrelevant ones). Facebook has helped numerous businesses in creating and marketing their brand to the world. Aside from helping people stay connected with long lost friends, Facebook also provides non stop entertainment and news (including the fake kind) to a large portion of the world. As the number of Facebook’s users has grown across different parts of the world, it has also launched its website in multiple languages with an inbuilt translation tool for people to access content despite language barriers.

Just like everything else in the world, Facebook also has its advantages and disadvantages, and today we are going to look at some of them. Let’s start with the negatives.

Since the most lucrative asset of Facebook is its users’ data, it has been involved in some unethical handling of users’ data without their awareness. Over the last few years, the issue with Facebook’s use of people’s data has created a lot of controversy with founder and CEO Mark Zuckerberg appearing in front of a Congressional hearing as well.

The overtly convoluted and complicated privacy settings of Facebook have been simplified, and as a result it should help users preserve their data better.

Even after Facebook has simplified its privacy settings, a lot of users still end up sharing private information such as status messages and images for public consumption. Keeping the friend list public also helps stalker find more information about unsuspecting users.

The sheer number of fake profiles on Facebook is mind boggling. These fake profiles are usually created by stalkers, trolls, marketers etc. The goal of a fake profile is to help increase a company’s sales/stalk people/share and circulate agenda driven articles/harass people. It’s usually easy to identify a fake profile, however some of them do a great job of looking legit, so be careful when you interact with any unknown profile on Facebook.

Among all of Facebook’s disadvantages and flaws, this one is especially the most glaring (especially for employers and parents). Supervisors and managers at offices are sick of employees spending countless hours scrolling down their newsfeed and staying away from work. Parents get worried about the amount of time kids spend on Facebook instead of studying or participating in some actual outdoor activities. The Facebook generation of kids has become more comfortable interacting with people virtually rather than in real life. It’s not just the friends and funny videos on Facebook, the platform also offers a lot of games and chat options to ensure that kids’ eyes are peeled on the screen.

Now that we have got the bad stuff out of the way, let’s take a look on the positive side.

Despite the presence of numerous social media platform sites across the internet, Facebook is easily the most popular and powerful one. Facebook helps its users connect with friends, families colleagues and even new people who might share their interests and ideas.

When it comes to being a part of a deep pool of prospective partners to choose from, Facebook with its over 1 billion users is about as exhaustive as it gets. Finding people with common interests is quite easy on Facebook. For example, two people commenting on a post about the latest Avengers movie can see how much their interests and ideas match and they can start a potentially fruitful (and possibly romantic) relationship over time.

Stay away from the fake profiles though, you don’t want any part of that mess in your life (unless you actually do, and that makes you really weird).

One of the biggest advantage that Facebook has over traditional sources of written news such as magazines and newspapers, is that it is a real-time social networking site. Things are updated on Facebook by people or pages run by news sites almost as soon as they happen. As a matter of fact, a large percentage of Facebook users only get their news from Facebook.

Building a personal portfolio online isn’t easy. Buying domain names costs money, and maintaining the website costs even more. However, you can build your portfolio using Facebook as well. Set a dramatic first impression on your prospective clients with a stunning and eye-catching cover picture. You can also share certain status updates/photos/videos to the public and strategically build your image and brand in the mind of people.

However, use this method exclusively for your professional matters and don’t share private updates publically. They can be used to cause you harm on a multitude of levels.

By virtue of sheer numbers, the advantages of Facebook clearly outweigh the disadvantages. Facebook is a powerful networking tool which can keep you in touch with friends and family for perpetuity. It can also help you build your business portfolio, interact with clients and grow in your professional life. If enough attention and care is paid towards the negative aspects and all the pre-requisite safety measures are taken, Facebook could be a tool which everyone could and should be able to use for their benefit. So, what are you going to do?