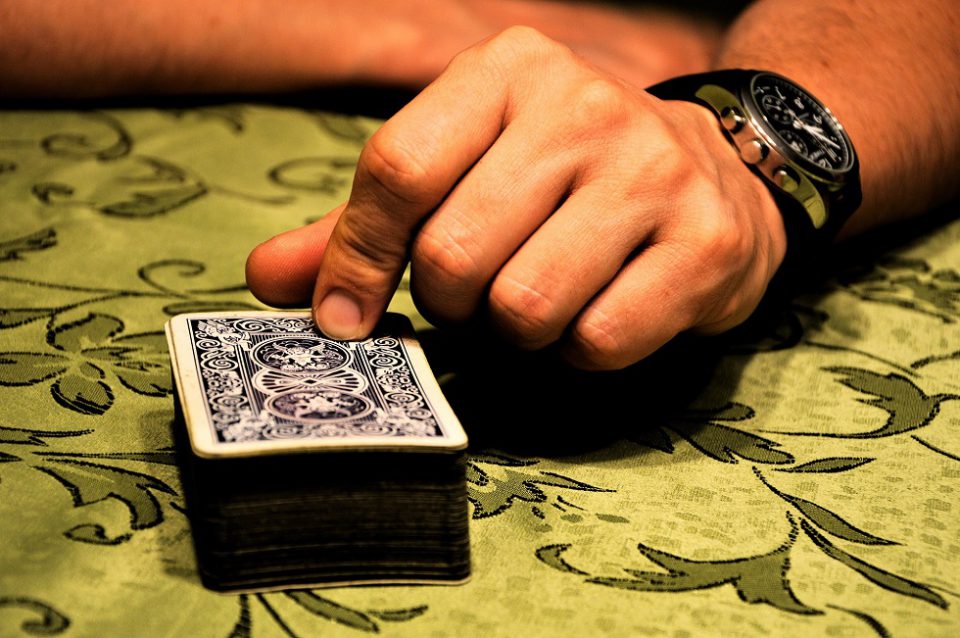 Casinos and their games are rapidly growing in popularity in India, so we have put together this list of the top ten most popular casino games so that you can see what the fuss is all about.

Papplu, sometimes called Indian Rummy, is a variation on the traditional card game Rummy. It is massively popular across India and is increasing its popularity in the rest of the world. There are a few localised variants that are played in India, including Points Rummy, Pools Rummy, and Deals Rummy. Papplu needs between two and six players for a game.

This casino classic is very popular with Indian players as it allows players to place multiple bets on the same game. Roulette is a French word that translates as ‘little wheel’, and it is this wheel that helps decide the outcome of the game. As the wheel spins, a ball bounces around the wheel until it settles in one of its numbered and coloured pockets.

This game was developed from the traditional card game Three Card Brag and has many variants itself. The game has become popular across South Asia but is most popular in India. The game uses some terms that the average casino patron will be familiar with, like blind and show, but also uses Indian specific terms like ‘chaal’ during the game when players make their bets.

This game is one of the oldest casino games still played across the world today and was given an air of sophistication and glamour by its inclusion in the original James Bond novels and the film series that followed. There are two types of hands in the game Baccarat; the banker hand and the player hand. Players rotate the role of banker and can find themselves with either type of hand as the game progresses through rounds.

This poker variant has taken the world by storm, and India is no exception. This is the game that you will often see in televised championships and is probably the most widely played version of poker in casinos, homes, and social clubs around the world. Each player is dealt two cards and then the dealer proceeds to deal an open hand of five cards after rounds of betting.

Katti is an Indian betting game that is quickly becoming popular in casinos across South Asia and the rest of the world. It is thought to have originated in Bangalore and is popular because it is a simple game of chance. There are two piles of cards, the inside pile or Andar, and the outside pile, or Bahar. The dealer places one card face up, and players bet on which pile will reveal the first card that matches the revealed card. Each pile takes a turn in revealing cards until a match is found from either the Andar or Bahar pile. You can play Andar Bahar at sites like comeon-india.com and try your luck at this fun and fast-paced game for yourself.

This simple card game is one of the most popular in casinos in India, much as it is across the world. Players attempt to beat the dealer’s hand with a card score closest to 21. An ace can be worth either 1 or 11, with face cards (Jack, Queen and King) all worth 10. A Blackjack hand is a combination of an ace and a face card, and cannot be beaten.

This game is an Indian variant of a traditional flush game. The dealer has three face-down cards. Players have to beat the dealer’s hand, with Aces as the high card, and all bets are placed before the dealer turns their cards over and reveals the hand that players need to beat to win.

The machines were once called one-armed-bandits in their native land of the USA, and are popular in casinos across the world. They are usually a simple match and win type game where players spin multiple reels and try to match icons to win cash prizes.

This is one of the most popular card games in the world and is typically played as a five-card stud game. It has influenced countless popular casino games, but this traditional variant is still played in casinos everywhere, including in India.

Now that you know which are the most popular casino games in India, why not try your luck yourself at one of India’s many fantastic online and real-world casinos?

5 Most Valuable Quotes that Will Motivate You to Study

Top 10 Richest Actors of India and Their Net Worth 2018