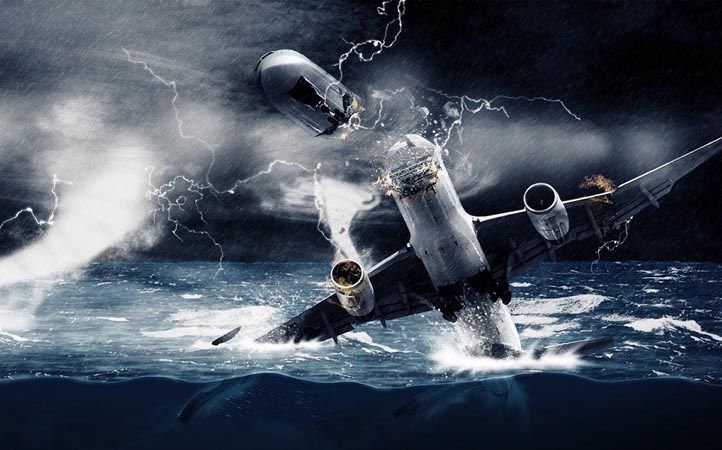 The famous Bermuda Triangle is known for mysterious incidents and unexplained accidents that takes place over there. The Bermuda Triangle is situated somewhere between Atlantic Ocean and is surrounded by Puerto Rico, Miami and Bermuda. The unexplained incidents and disappearance of ships and planes at Bermuda Triangle have made that region one of the most horrifying and mysterious place on the earth where travelers are afraid to go. Although there are many fanciful theories that proposes the reason behind disappearance of people in the Triangle, but none of them are still sure about accuracy in them. Some believe that the place is cursed while others believe that it is controlled by aliens.

Researchers and scientists have tried to solve the mystery in various manner by applying different concepts and theories to give practical explanations behind incidents. According to a Russian scientist, Igor Yeltsov, the giant craters at Barents Sea and Siberia, who have massive holes, creates explosions of methane gas at regular intervals. The explosions could possibly lose ship’s buoyancy and drift it in erratic directions. But, this theory is not accepted by many researchers and they claim that methane bubbles can rise the boats rather than sinking and disappearing it. 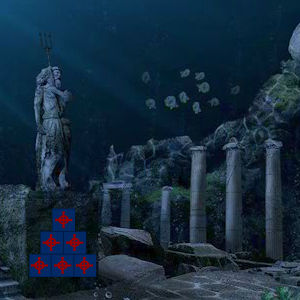 Another team states that the reason behind massive destructions could be due to harsh winds and microbursts in environment. Some claims that beneath the water surface in the Triangle, there is vanished city of Atlantis where there are crystallised substances that were used to yoke energy by prehistoric Atlanteans. Those crystals can potentially destroy the ships and flights through energy waves.
Following are few of the unexplained incidents recorded in history that have taken place at Bermuda Triangle: 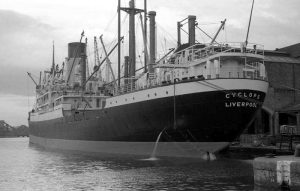 The disappearance of USS Cyclops in March 1918 that was carrying 10,000 tons of manganese. The ship was traveling from Brazil to Baltimore and none of the 309 people on board or ship’s residue were found by US navy after the ship’s disappearance. 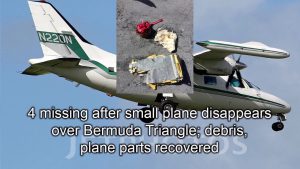 MU-2B aircraft went lost on 2017 May that was piloted by Nathan Ulrich and carried three other people.  The plane went missing after losing the signal at Bahamas leaving behind few debris. 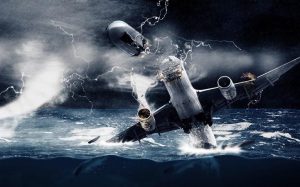 Douglas DC-3 aircraft went missing in 1948 after it took of from San Jaun, Puerto Rico and was heading towards Miami. The plane along with 32 people on board were never found after it got disappeared. 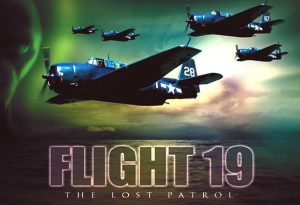 A training flight of US navy was Flight 19 that disappeared in December 5th 1945 when it was over the Triangle. It was carrying a crew comprising 13 men who went missing along with the flight. 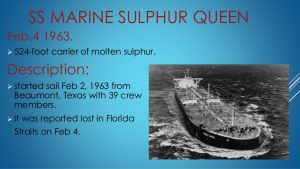 The SS Marine Sulphur Queen was found missing in 1963 in which 39 crewmembers were lost along with the ship. The ship had departed from Texas with 15,260 tons of sulphur in it when it went missing after two days of journey.

Bermuda Triangle is scarier than anything in the world where thousands of people, flights and ships have disappeared whose traces have even not been found. There are many incidents that have taken place in Bermuda Triangle which have even confused experts and scientists for which they are constantly trying to solve the mystery behind it.

Broom standing up: Hoax or Reality?

How NetEnt Continues to Be an Industry Leader

Good sort of information in a nutshell!