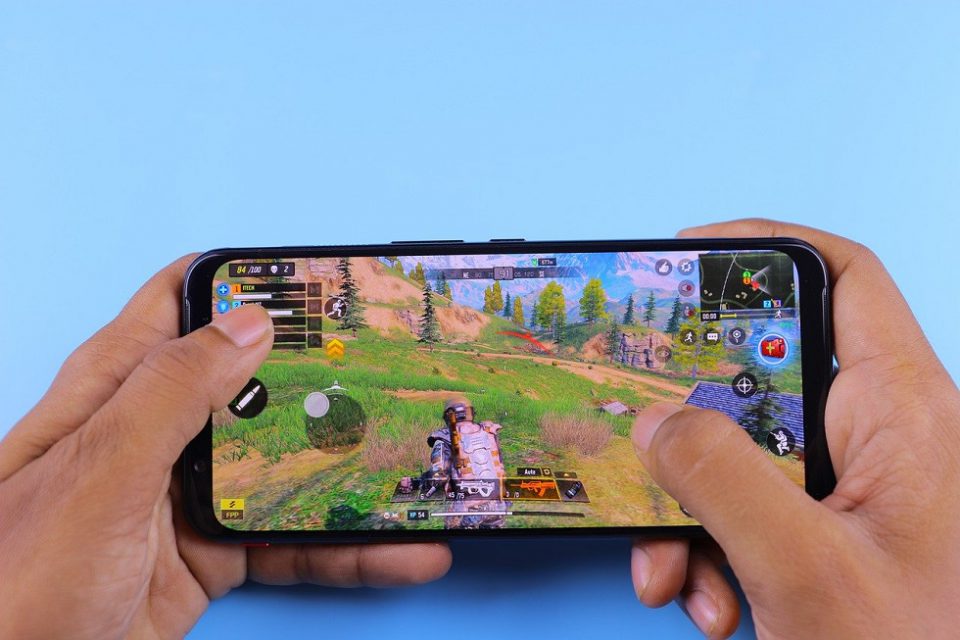 At the end of 2020, both Microsoft and Sony will release the latest installments in their console developments. With both the PlayStation 5 and Xbox Series X soon to hit the shelves, consumers will once again be faced with the dilemma of deciding which next-generation console to purchase. However, despite the fact that excitement is building over the pending new era of gaming, the dominance of traditional consoles is undoubtedly under threat. So, let’s consider whether the PS5 and Xbox Series X should be wary of the growth of mobile gaming.

Are the PS5 and Xbox Series X Significantly Better Than Their Predecessors?

One of the main factors that will likely be taken into consideration before gamers flock to buy the upcoming consoles relates to specifications. On paper, the PS5 looks set to be considerably more powerful than the PS4, which was released back in 2014. According to a report by Push Square, the latest Sony development possesses a far superior CPU and GPU to its predecessor. In turn, this will provide gamers with a more compelling gaming experience. That said, however, the PS5 does fall short from a storage standpoint, which may not be ideal for players who immerse themselves in a wide array of titles.

Unsurprisingly, the Xbox Series X also boasts much-improved specifications to the Xbox One. Powered by an eight-core 2.3Ghz custom AMD CPU and 12GB GDDR5 RAM, the latest in the Xbox franchise looks set to follow the PS5 in raising the bar concerning console gaming. That said, for all of the internal developments made, many existing games won’t require such power. In turn, the consoles will be, in some ways, ahead of their time upon release. Going forward, however, this gives game developers scope to broaden their creative horizons to create unrivaled gaming experiences.

Does Mobile Gaming Have the Edge?

At the time of writing, for the progress that is undeniably evident within the next-gen consoles, the rise of mobile gaming could have an impact on their success. According to a study conducted by Tappable from 2018, 42 percent of surveyed gamers stated that smartphones were their preferred gaming device. Consoles, on the other hand, were favored by 32 percent of players. Because of this, many now believe that smartphone gaming is the future of the industry, particularly with predictions forecasting the market to be worth over $100 billion by 2021.

Primarily, mobile gaming has been able to move to the forefront by delivering a console-like approach. This has been evident through the optimization of popular console titles, such as Fortnite and PlayerUnknown’s Battlegrounds, being crossed over onto smartphones. Furthermore, the sector also provides heightened variation regarding genre availability.

Aside from first-person shooters, online casino gaming is also flourishing on smartphones. While finding the right platform for you is something that CasinoWings.com goes through, many of the site’s listed bonus-offering operators, such as LeoVegas, have expanded onto mobiles. In turn, prospective gamers can conveniently immerse themselves in digital variants of traditional casino games, something that is not readily available on console alternatives.

Microsoft and Sony With Certainly be Wary

While console gaming is, from a performance standpoint, superior to smartphone alternatives, the lack of convenience and market choice could hinder the PS5’s and Xbox Series X’s success on release. Unlike in years gone by, consoles now face genuine competition in the form of an industry that looks set to enjoy sustained long-term success. As a result, developers should unquestionably be fearful for the dominance of traditional consoles.

Freeway Driving: How To Stay Safe On The Road

Did You Know Why Chainsaws Were Invented?