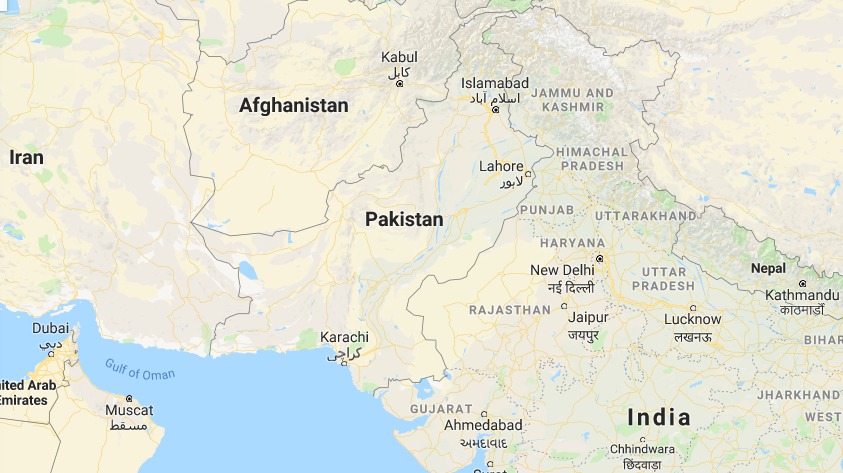 When we talk about south Asia, Pakistan is its second largest country. Back in 1947 when Pakistan had been established, everybody hoped to see muslims to an entirely different level in the upcoming 21st century. They expected Pakistan to be the land of freedom and wisdom. Today, in the great era of technology all Pakistan is going through is chaos. There is not even a possible rhyming word to freedom and wisdom that could fit and elaborate the conditions of the country.
If I stop beating around the bush, I’d say Pakistan is so susceptible to impairment that it encounters almost every problem that limits its advancement – energy crisis, economic woes, poverty, deteriorating educational and health system, law and order situation bad governance, inflation, nepotism,corruption etc.
Pakistan, to be fair maybe one the richest country in the world in terms of resources. Gas, coal, oil, labour, agriculture, energy, geography, strong human resources, etc. But it is inept of administering the utilization of its exceptional resources.
Until and unless a country does not have a firm law and order system, nobody would really pay attention to any rules and regulations, no benefits to the state will be provided through taxes (which is the backbone of any economy) and other legal sources.
There is a large number of financial cases in Pakistan left in courts untouched since the 1990s, pending decision.
Any country’s economic development needs a good investment. Whereas Pakistan is day by day sinking a little more into debts.
Today, the country’s economic advancement is at a stand by because foreign finance is demoralized from coming into the country due to the predominated law and order situations. As a result to these problems, small businesses find it impossible to stand on their own feet and get established. Corruption being another main cause.
The country is suffering because of the monetary discomposure that has been practiced over the past years. The formerly government’s empty promises led Pakistan to constantly depend on overseas support which have increased the national debt and this severely adds insult to the injuries of economic problems of the country. The internal loans faced by Pakistan today are far more than 14000 billion rupees and an exterior loan of more than 60 billion dollars.
The political heads of the country should acquire the knowledge of how to use their valued resources so that the country may do well as flourished state and does not need to depend on substantial loans from the world’s commercial bodies.

Importance of Pakistan in South Asia

However, The country still plays a vital role in South Asia as the land area of the state is itself an aspect of power. Pakistan has a great ratio of young and flexible generation which gives it an upper hand over other countries. Having two of the largest countries of the world i.e India and China with a population of a billion and the other having over a billion, Pakistan’s location tends to make it powerful. Regardless the size, every country’s location makes it impregnable through its land power and sea power.
While history has been highly unpleasant to Pakistan, its geography has been the best of both worlds. Due to its geographical whereabouts it plays an important role in keeping in stability of power in Asia and particularly amid the superpowers. The country has been established at the mouth of Indian Ocean. It is the gateway to the Indian Ocean for the central Asian states.
Many great invaders like Aryans, Mughals and Lodi’s and specially the Britishers came not to rule over the country but instead to gather the rich resources found in this area. Pakistan marks its unique importance in the central Asia. 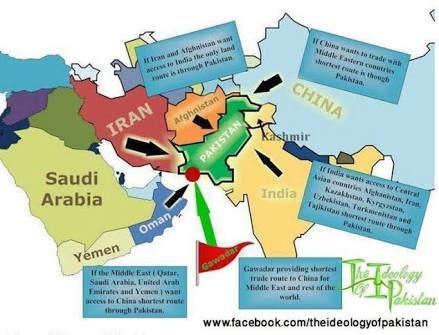 Trading relationships of Pakistan with its neighbouring countries

Being a close neighbor to the middle east Pakistan made its importance in the world unique. Sharing borders with mighty countries like India, China,Iran, Afghanistan and having the central Asian state Uzbekistan situated at the distance of less than one kilometer. It is a piece of cake for the country to trade goods with these countries as Pakistan has sea and dry ports.
Export (30.9 billion dollars in 2011) – textiles, rice, leather goods, carpets.
The main buyers are the USA 15.8%, Afghanistan 8.1%, UAE 7.9%, China 7.3%, Great Britain 4.3%, Germany 4.2%.
Import (39.35 billion dollars in 2011) – oil, oil products, machinery, plastics, vehicles, iron and steel, tea.
The main suppliers are UAE 16.3%, Saudi Arabia 12.2%, China 11.6%, Kuwait 8.4%, Singapore 7.1%, Malaysia 5%.

Pakistan urges US to resume its balancing role in South Asia

Recently, Pakistan urged the US to resume its balancing role in South Asia before it started to build a deliberate partnership with India
“We are saying to the US administration that the United States always brought a balance in SA, but this recent tilt has created an imbalance,” said Pakistan Ambassador Aizaz Ahmed Chaudhary.
“The policy of Hindutva will not bode well for either India or the region but what happens in India is for them to worry about, not for us,” he said. “Peace in South Asia is better served if the United States assumes the role of a balanced power-player.”

The country has nearly 200 million citizens. Moreover, it is the seventh most populous world around the globe due to which Pakistan had a key role to play at the international level. Being the world’s second largest Muslim nation, Pakistan has a critical and influential voice in the Muslim world. 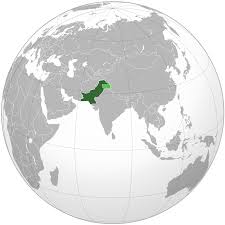 Its commitment to multilateral diplomacy remained high: Pakistan has served seven times as a short-lived member of the UN Security Council and had committed 140,000 Pakistani armed forces to 41 U.N. missions in 23 countries since the 1960s.
The UN and major donors, including the United States and United Kingdom, should assiduously aid Pakistan in validating its responsibility to safeguard through supporting programs aimed at nourishing the rule of law and boosting inter-faith and inter-communal dialogue.

The country is currently going through severe crisis and an environmental catastrophe. However, Pakistan being the great Islamic republic state in South Asia is a sovereign political organization emerging in the 1947 as a result of partition of the subcontinent. It is trying to solve its problems however it blossoms with human as well as natural resources. It’s geographical location gives it a benefit of trading with mighty countries and is expected to boost up its economic development.

Nice fact! We were not knowing

What a refreshing and unbiased take on Pakistan!