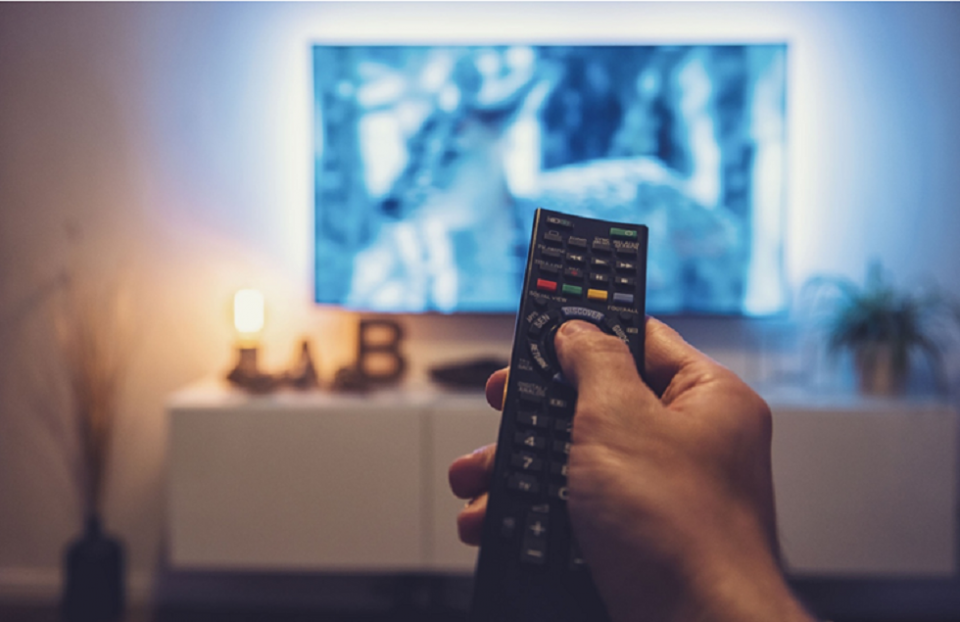 Films and TV programs are great for keeping us entertained, inspiring viewers and providing a form of escapism. As important as this is, they have other uses too. Sometimes they can even raise awareness of important issues. If you’re wondering how, then read on.

David McKenzie, producer and director of many films, documentaries and TV series, is well aware of how powerful TV and film can be when trying to highlight issues. Real Vice Cops shows viewers the everyday life of vice cops and the situations they have to tackle, while David used Hate Among Us to highlight the rise of anti-Semitic hate crimes. There are so many subjects that audiences can be made aware of through film and TV.

With mental illness affecting so many people in different ways, whether directly or through caring for a loved one, and most people watching films, series, or documentaries; this makes them the perfect platform to educate and reduce the stigma attached to mental illness.

While it’s impossible to cover everyone’s unique experience, when done right, the audience will find some part of the film they can relate to or gain a new understanding of the subject. This can lead to them being more empathetic and supportive of those around them. Films such as A Beautiful Mind and Silver Linings Playbook show that anyone can be affected by mental illness. Getting the right cast can bring in a bigger audience and help to increase awareness, which can only be a good thing.

Short films and documentaries can also be shown in schools to educate children from a young age. Some children will find it easier to absorb information about mental illness (or any other important issue) if it is presented in visual and audio rather than just in a book.

Similarly, race issues can be highlighted through film and other media. This can be particularly beneficial if people are unaware of the issues other cultures face, or don’t have a social circle that goes much further than their own race. It can encourage people to develop an understanding of other viewpoints and traditions, as well as showing the similarities we all share, which often outnumber our differences. Sometimes people can be afraid of asking questions because they don’t want to cause offense. Film can provide those answers and help bring people together.

Sexuality and other previously taboo issues

While this is more accepted now, there was a time when being anything other than straight would be a cause for ridicule, exclusion and even persecution. Now, although some people are still less accepting, film and television have helped to raise awareness and increase social acceptance and public opinion. Admittedly, more needs to be done, and there will always be those who are closed off to accepting who other people choose to love, or how to dress. By showing a diverse mix of characters in film, or members of the community in documentaries, this can only enforce the fact that everyone has the right to live as they choose.

One film to have an impact on the homophobic views around AIDS and HIV was Philadelphia. Before the film, many Americans and other people worldwide had misconceptions, including thinking those with AIDS should be quarantined or marked in some way (such as with a tattoo) to alert people. People had misinformed ideas of how it could be spread. As with other productions that highlighted issues, a high-profile actor (Tom Hanks) was used to portray the main character, and it certainly helped to get people talking about the subjects surrounding AIDS and HIV.

That’s not to say that smaller productions can’t bring about important discussions and social change. While it may be on a smaller scale, any film or TV program focusing on issues, can be deemed a success if it gets people to reconsider their views or changes what they think they know. The internet, and all the social media channels available, provide even low-budget films a platform to make an impact if the topic is handled right. There is the scope to reach a larger audience through word of mouth.

Film, and particularly documentaries, can help to explore the issues of domestic violence, sexual and emotional abuse. In recent times this has helped victims find the courage to come forward, answered the questions of why people stay and helped to encourage other people to speak out against unacceptable behavior. This has had the positive effect of empowering women and raising awareness of the inequality of how men and women are treated, not just in the entertainment business, but in other aspects of life. Again, more needs to be done, but using film to highlight these problems is a step in the right direction. Charities can also use film as a tool to raise awareness.