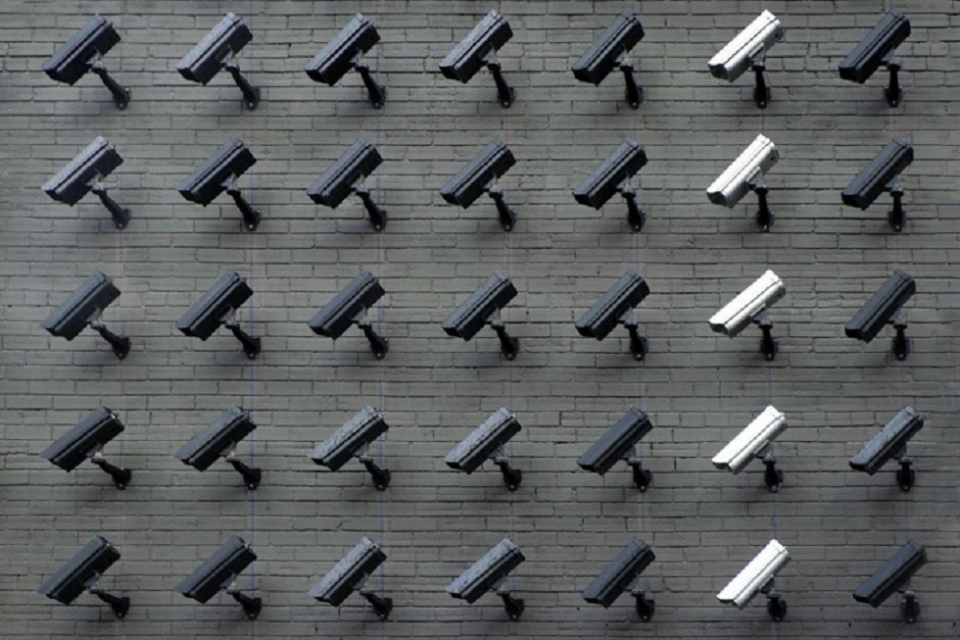 Mass surveillance can inject a specific population into random monitoring, involving a systematic interference with their right to privacy and all the rights which enable privacy. This also includes the freedom of speech, expression, and protest.

It uses systems and technologies to collect, analyze and generate data on many people instead of single individuals. Under current forms of mass surveillance, governments can track and record almost every aspect of our lives.

Intelligence and law enforcement agencies conduct mass surveillance through various methods of surveillance. These methods include interception of communications, access to communication data stored by telecommunications operators, hacking, facial recognition technology, surveillance through mobile phone trackers, and more. Out of these many techniques for collecting your data and information, few of them can be nullified to some extent by using a VPN. If you are further interested in knowing more about a VPN and how it protects you, visit VPNRanks.

The International Covenant on Civil and Political Rights and European Convention on Human Rights strongly condemn mass surveillance. According to ICCPR and ECHR, prohibiting mass surveillance is a human right and a legal obligation.

The dilemma with mass surveillance is that it involved procurement, generation, processing, analysis, use, storage, and retention of data about a group of people, without any regard to whether they are suspected of any criminal activity or not.

Legally, the problem with mass surveillance is that it is neither necessary nor relative in a democracy. While there are other less intruding alternatives, we question whether a society can persist with constant surveillance.

It relies on the assumption that all the information can be useful to counter a threat; this is conflicting with the fundamental value and principle of democracy, which limits the information a state can know about its people.

It also prevents the separation of power, as it divides the executive branch from legislative and judicial branches of the country. It lacks sufficient independent authorization, as all the individuals of the state become guilty until proven innocent.

Lastly, it also affects other human rights and freedoms as interference with privacy prevents the access and use of other rights. It often becomes a gateway to the violation of the rest of the human rights, including freedom of assembly, expression, movement, and non-discrimination.

Mass surveillance can not be justified. Any justification put forward in its defense should satisfy Article 17 ICCPR and Article 8(2) ECHR requirements.

Article 17 ICCPR forbids ‘unlawful’ interference, meaning that ‘no interference can occur except in cases related to the law. Article 8(2) ECHR states that there should be no public authority interference except in cases where national security, public safety, economic interests of the country, crime prevention, health, moral and protection of rights and freedom are at stake.

Article 17 ICCPR forbids any unlawful interference with privacy involving home or correspondence. It requires all the state parties to create a legal framework for adequate privacy protection, including a proper complaint system. These systems will also include remedies for the violations of this right.

Collection and holding of personal information on a computer, database, or any other device by a public authority or private individual should be according to the state regulation and safeguards.

In crime prevention, the government authorities would intercept the telephone communications without acquiring any prior judicial authorization. Article 8 reinforced the ECHR opposition towards mass surveillance and displayed its willingness to take a hard line in the currently pending cases against the UK government.

The Future of Mass Surveillance

The future of the internet as a tool for free and open transfer of information worldwide is threatened due to multiple reasons.

To start, we have the aftermath of the Snowden disclosure. Snowden revealed that NSA was spying even on its closest allies. This revelation severely affected the United States’ state-to-state relationship. The government of Germany, India, and Brazil expressed their extreme outrage towards the United States.

The aim of technological supremacy and data nationalization has also increased. Brazil and European Union recently announced a place to lay out $185 million fiber-optic cables to stop the US surveillance. Maintaining anonymity online will become more challenging day by day unless you know the latest cybersecurity trends and take necessary precautions to secure your cyberspace.

Many national and international authorities have also condemned mass surveillance. The UN Assembly, Human Rights Council, and the UN Office of the High Commissioner for Human Rights have gone to great lengths to address these issues and condemn them.

Untargeted mass surveillance is unlawful under international human rights law. While the right to privacy of communication under Article 17 ICCPR and Article 8 ECHR apply to surveillance, it is apparent that there are several shortfalls in these frameworks as they are either outdated or require additional legal standards.

While there is no doubt that mass surveillance is unethical, unlawful, and unjustifiable, there is no sign that it is ceasing to exist in the near future.

Virtual Camera Systems: Finding the Balance Between Exploration and Efficiency

How to Bet on Sports Online Legally? Ways to Spot A Fraudulent Online Bookie