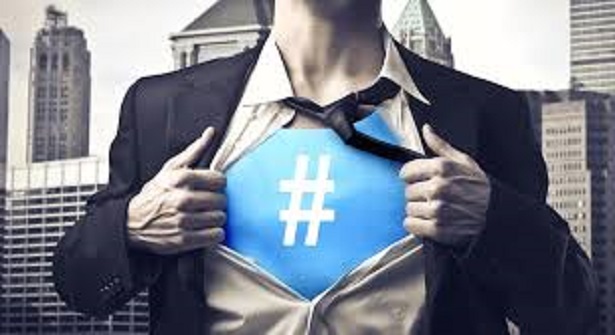 All the social media users out there must be aware about hashtag (#), but have you ever thought what the reason behind its generation was and how it can be used as a powerful tool in social networking? This article will give light upon the power of hashtag and how they are being used by millions of people of social media sites. With internet and a social media account, hashtags can help in making online discussions with those people who share common interest in relevant topics. With hashtags, things get sorted in categorized manner from which users can easily choose the topic and participate in interactions.
History behind hashtag
The first hashtag was used before 2000, YES! In 1988, IRC (Internet Relay Chat) used hashtags for grouping messages, videos and contents to categorize them for getting all the related contents easily. Moving forward to 2007, a dweller of San Diego in California, Nate Ridder, used hashtags for appending his posts as #sandiegofire. The main intention behind his postings was to make people around the globe aware of wildfires in California at that time.
After that Stowe Boyd, a blogger started adding hashtags to his blog posts in 2007 and his blogs were the only one that showed in Google when the term ‘hashtag’ was typed at time. From July 2009 on wards, Twitter adopted hashtags formally and anything tagged with # became hyperlinked. 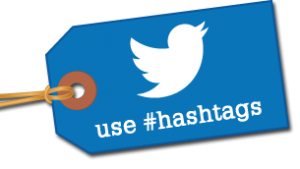 So, before adding any new post do not forget to add #hashtag in it so that your post remains visible in front of those people who seek information related to your post!

How To Beat The Odds at the Casino