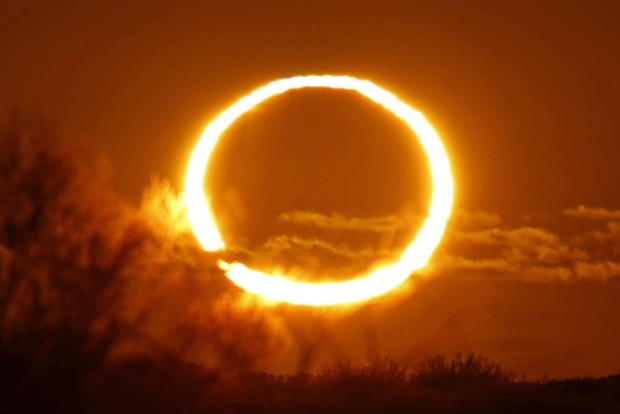 Partial solar eclipse will be seen in India on 13th of July, 2018 while rest of the world will encounter second most awaited eclipse of the season. This Friday, the moon is about to reach to its perigee i.e nearest to the earth approximately 222,097 miles away from the earth.
Since 13 is considered as an unlucky number, many astrologers believe that this day might bring bad luck to many people. The solar eclipse will be seen mainly in adjoining regions of New Zealand, Australia, and Tasmania along with northern parts of Antarctica.
To see complete solar eclipse, you need to wear proper glasses that can keep you safe from sun’s bad effects this day. 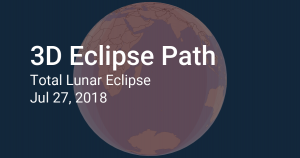 Another eclipse is Lunar eclipse that will be taking place in this month. On July 27, the world will get to see complete lunar eclipse, which will also be the longest one in 21st century.
According to astrologers, lunar eclipse will be seen in most of Asian countries including India, Western Australia, central and western Africa, Europe and UK.
The lunar eclipse is expected to stay for as long as 3 hours and 28 minutes, thus making it the longest in last two decades. Different parts of the globe will have different timings to see both the eclipses, so check out the exact time you can see eclipse in your city.

Five Cool things that can be done after finishing board exams