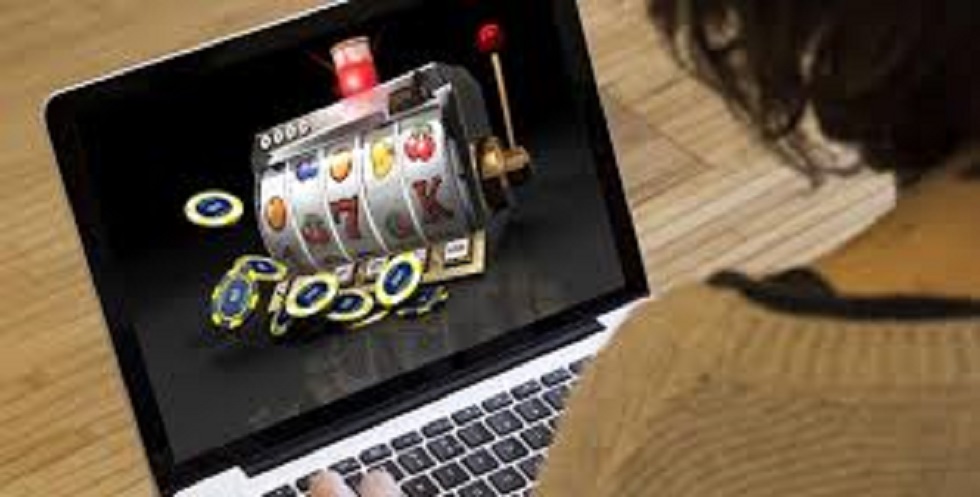 As far as market growth goes, you cannot really look past that of the online slot industry, as it has well and truly skyrocketed in recent years due to a variety of factors. And when we say skyrocketed we really mean it, because the level of growth that the slots market has seen recently is truly staggering, especially when you compare it to the slot machines of the late 19th and 20th Centuries. Oh yes, slot machines came from incredibly humble beginnings, once only being not much more than an accessory in the corner of Californian bars and saloons. These machines didn’t even have the capability to pay out any actual money, with prizes instead being a drink at the bar or cigar. Oh how things have changed, right?

These days the vast majority of slot reel spinning takes place online, with millions of players taking to a variety of online casinos such as Slotsbaby.com each and every year. It is this fact that is predominantly the reason for the jaw-dropping extent to the slot industry’s growth, because nowadays people can gamble from the comfort of their own home. But even within this, the online slot industry continues to grow at an exponential rate as a result of developers such as NetEnt or Microgaming churning out evermore impressive titles. In many ways it seems like the online slot industry will continue to grow indefinitely… but is this really true? Read ahead for a lowdown.

The First Ever Slot Machines

As with many questions in the modern world, it is necessary to take a brief look at the historical context before getting into the nit and gritty. For instance, it is impossible to adequately understand quite how far the slots industry has come without having a basic grasp of the primordial history of these things.

Slots first came to life at the end of the 19th Century, with a man called Charles D. Fey proving instrumental in the development of the world’s first commercially viable slot machine – the Liberty Bell slot. This machine was incredibly simple, and could not be further away from what modern online slots look like now. It did, however, set the precedent for things to come, and by the 1960s slot machines had well and truly taken on a life of their own.

Now, slot machines before the 1980s were still quite far removed from the online slots we all know and love today, mainly because they were completely mechanical beasts, with no digital aspects whatsoever. This all changed, however, during the 1980s, where video slots started to really take off in casinos across the world.

If it were not for the discovery of the RNG (Random Number Generator) this could not have happened, but along with its creation came the possibility of digitalising the reels, therefore opening up the slots industry to a whole new exciting world.

So, because of the emergence of video slots and their inherent digitalisation the world was now very much the slot developers’ oyster, as they now had the capability to create much more exciting and eye-catching games than ever before. Much more expansive bonus features, as well as clearer and more vivid graphics meant that more players than ever were being attracted to the industry. And then a little thing called the Internet came along and changed everything…

Oh yes, the Internet has completely revolutionised so many industries, with slots being one of the most positively impacted out of all of them. Early online slots include Eyecon’s Temple Of Isis and were met with huge excitement by long term gambling fans, however they perhaps weren’t up to scratch for everyone, something that wouldn’t take long to change.

It really didn’t take long for slot developers to spot the huge opportunity they had to make online slots the next big thing, and after a huge amount of work companies such as NetEnt and Microgaming had begun to carve out an ever-increasing market for these gambling games. The Internet was evolving at this time too, meaning that the tools software developers had available to them were getting better and better.

During the mid to late 2000s the online slot industry really started to grow as a result of this, reaching heights never before seen. In fact, before long it would threaten to overtake the traditional casino table games such as Poker or Blackjack in terms of popularity. Something that did happen after another crucial development…

The crucial development we are on about is the emergence of mobile slot gaming, something that has attracted over double the amount of new players to the reel spinning cause. Due to things like HTML5 technology slot developers could now recreate their games on a mobile platform, and this ease of use, amongst other things, had a spiralling effect on the industry’s growth.

It is funny actually, because just less than a decade on and there are actually more people playing mobile slots than the original desktop versions. Not really much surprise there either, mobile slots are so much more practical!

Something else that the online slot market has proved to be insanely good at is making sure that the titles being developed are constantly subject to aesthetic improvement. It all ensures that there is a never-ending stream of gamblers spinning the reels, something that subsequently means that the online slot industry simply cannot stop growing.

Is There An End To The Growth Of The Online Slot Industry?

The simple answer to the question here is, no, no there is not an end to the growth of the online slot industry, and the reason why? It is just far too innovative to ever stand still. With things like virtual reality slots on the way too, we are expecting the growth to continue at an exponentially quicker rate.

A guide to progressive online slots

10 idioms to help you notch up your writing game