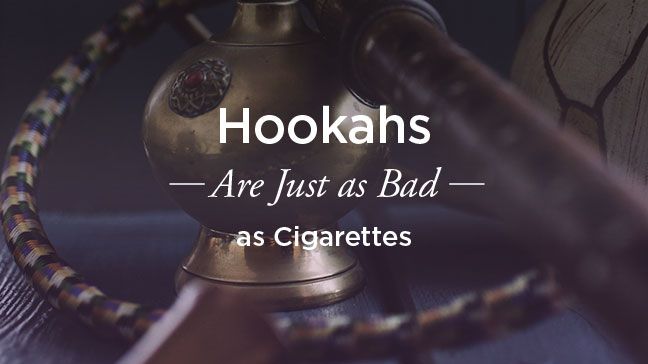 Hookahs are generally considered to be safer than cigarettes, but a new study by the University of California, Los Angeles published by American Journal of Cardiology has revealed that even 15-30 mins of hookah smoking can often give birth to the development of cardiovascular risk factors comparable to that of cigarette smoking. Due to this the famous phrase does not changes “ Cigarette smoking is injurious to health” .. no no ..it is definitely injurious to health  and most importantly smoking is always injurious to health whether it is cigarette smoking or hookah smoking. So coming back to hookah smoking.. people very often wonder what is a hookah? where it originated from? why is it not good for health? multiple questions arise in your mind.
A hookah is  a water pipe that is used to smoke flavored and sweetened tobacco. Hookah tobacco is often flavored with molasses, fruit pulp, or honey with additional flavor added, like coconut, fruit flavors, mint, or coffee. Flavorings sweeten the taste and aroma of the tobacco, making it more appealing to young people, especially. Hookah pipes have been in use for about 400 years, originating in India and Asia. In the early 1600s, Hakim Abdul Fath, a physician from India invented the hookah, believing the health hazards of tobacco smoke would be minimized by passing it through water before inhalation. He was wrong. In the 1990s, flavored tobacco became popular in the Eastern Mediterranean countries, and hookah use grew out of that, spreading around the world.
Hookah smoking is completly addictive . People often think that they would not get addicted to hookah tobacco because they smoke it occasionally but they are totally wrong here. It’s a false sense of security, however.  It has been estimated that daily hookah smokers absorb approximately the same amount of nicotine and other chemicals as they would if they smoked 10 cigarettes a day. How hookah is comparable to cigarette?? A typical manufactured cigarette consists of 7-22 mg of nicotine and a quantity of 1 mg is consumed by the smoker whereas an average hookah bowl contains as much as nicotine as present in  20 packets  of cigarette. Daily or weekly consumption of hookah tobacco would slowly and gradually worsen your health conditions and make you a forever sick person. Hookah smokers are  even  take at higher risk due to the large amount of uptake of  tar and carbon monoxide than cigarette smokers because inhalation through the water pipe requires a stronger drag for a longer period of time. 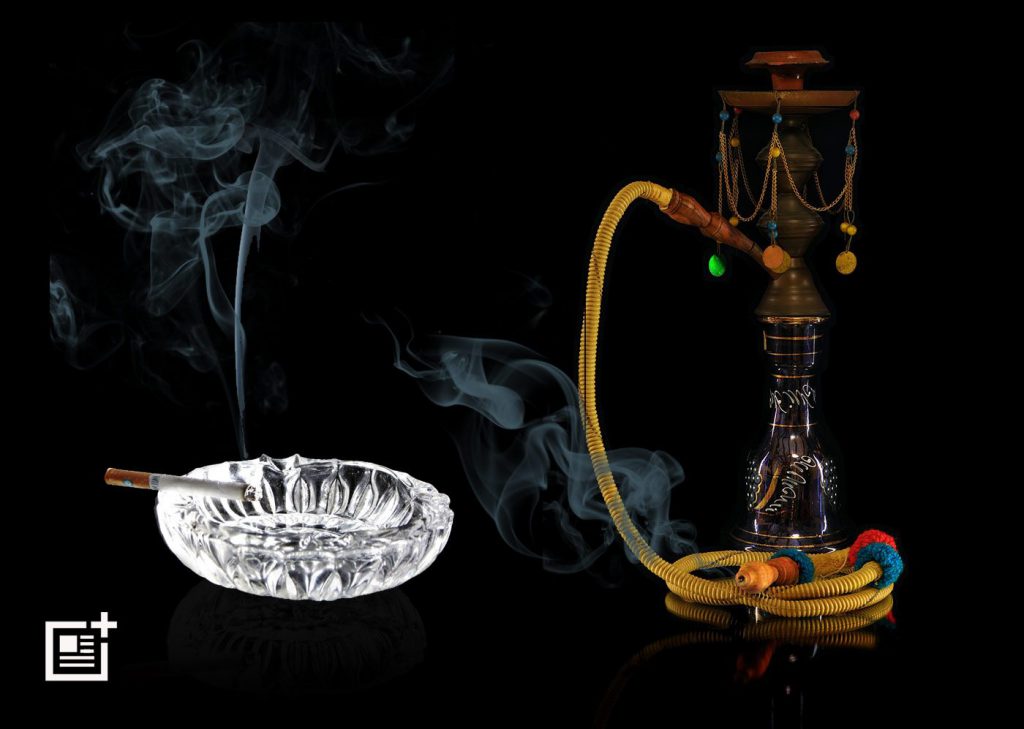 Coming back to the study .. The researchers monitored 48 healthy hookah smokers between the ages 18 and 34 for their heart rate, blood pressure, blood nicotine and exhaled carbon monoxide levels before and after 30 mins of smoking. A single session of hookah smoking elevated blood pressure and increased  heart rate by 16 beats per minute. It also increased  measures of  arterial stiffness , a risk factor associated with the development of cardiovascular conditions like heart attack and stroke. Stiffening of arteries and aorta are signs of progression of hypertension which increases the risk of heart attacks, stroke and other cardiovascular disorders. It is very popular and common among the students of school as well as college..but this is for the “to be the sincere citizens and the brighter future of the country” smoking is not good for health whether it is hookah smoking or cigarette smoking.

Stocks or Mutual Funds? Choice is completely yours!

Sony making a move to include Blockchain related hardware | Applies for Patent!

Hi, I am Nayantika persuing a Bachelor's degree in Biotechnology from Shri Ramswaroop Memorial university , Lucknow . I am a voracious reader and also love to travel , I have travelled across different cities of India only ..and hoping to visit different countries around the world . I dig up interesting and unique topics from different domains and share it's content with all my readers through my blogs .