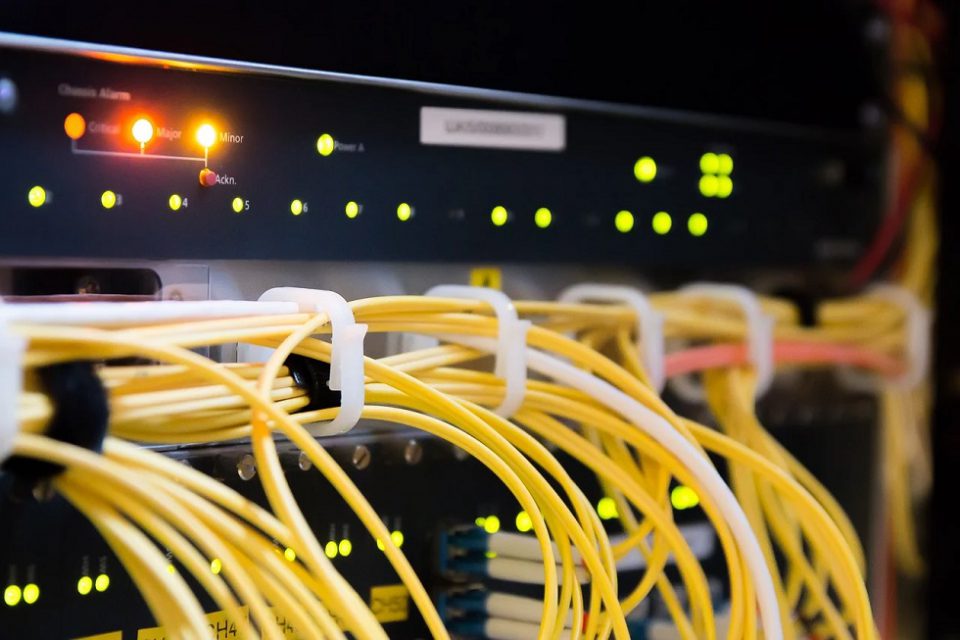 Not too long ago, the gaming community could be neatly divided into categories based on what type of hardware they used to play their games on. You had Xbox gamers, PC gamers, mobile gamers, Nintendo gamers, and so on.

However, such categorizations are becoming increasingly redundant, as the biggest players in the video gaming industry move towards a model that few could have predicted just five years ago: cross-platform gaming.

In principle, integrated cross-platform gaming allows players to seamlessly switch between devices and hardware when playing a single game, without having to lose out on any of the in-game experience as a result.

In the hyper-competitive gaming industry, such a move that might once have been viewed as counter-productive is now accepted as a way of expanding customer bases. But is the current trend towards cross-platform gaming here to stay? Let’s take a closer look to find out.

The Pivot to Cross-Platform

Much of the pivot towards true cross-platform gaming by the industry is a very recent phenomenon but is nonetheless remarkable for the speed with which it has been taken up. One of the most significant developments for cross-platform gaming came last year with the release of Apple Arcade, technology giant Apple’s first foray into fully fledged gaming.

Apple Arcade allows users to play from a catalog of console-quality games across their iPhone, Mac, iPad, and Apple TV without skipping a beat. Other gaming giants are now following suit, with Xbox’s upcoming Scarlett console and, of course, Nintendo’s Switch both structuring their entire business models around cross-platform gaming. Whether such an approach will pay off in the long term remains to be seen.

One prominent example is the provider of online casino games Mr Green, which offers all of their slots, poker, roulette, and blackjack games on mobile, tablet, and desktop devices. The site took the additional step of providing their gaming app on both Android and iOS, rather than making their offerings exclusive to one operating system.

In a similar vein to emerging cross-platform devices, they also offer livestream gaming in the form of live blackjack, poker, and roulette, allowing for real-time gaming across multiple devices. The fact that they have been doing so for years shows that cross-platform gaming is not a strictly recent phenomenon.

A Bumpy Road Ahead

Of course, it’s worth noting that the trend toward cross-platform gaming is not without some bumps in the road. One of the biggest concerns is technological, with developers expressing concern over whether they will be able to continue making high-quality games that will actually be functional across multiple platforms.

In addition, it is clear that server capacity is going to be a major problem is cross-platform gaming continues growing at its current pace, since many developers rely on servers to host the games themselves, rather than the actual devices. In addition, not everybody in the market is willing to play ball.

Commentators have noted that PlayStation has been particularly reluctant to move to cross-platform. This is unsurprising, given that the PlayStation 4 is the best-selling console ever, in part due to the exclusive PS4 titles on offer. If major industry players do not want to risk sharing their customers, then cross-platform gaming won’t get very far.

Whether we will all be living in a cross-platform world in five years’ time remains to be seen, but initial signs look promising.

Thomas Gibson: Life and Career of the Criminal Minds Star

Top 15 Books to Read Before You Die