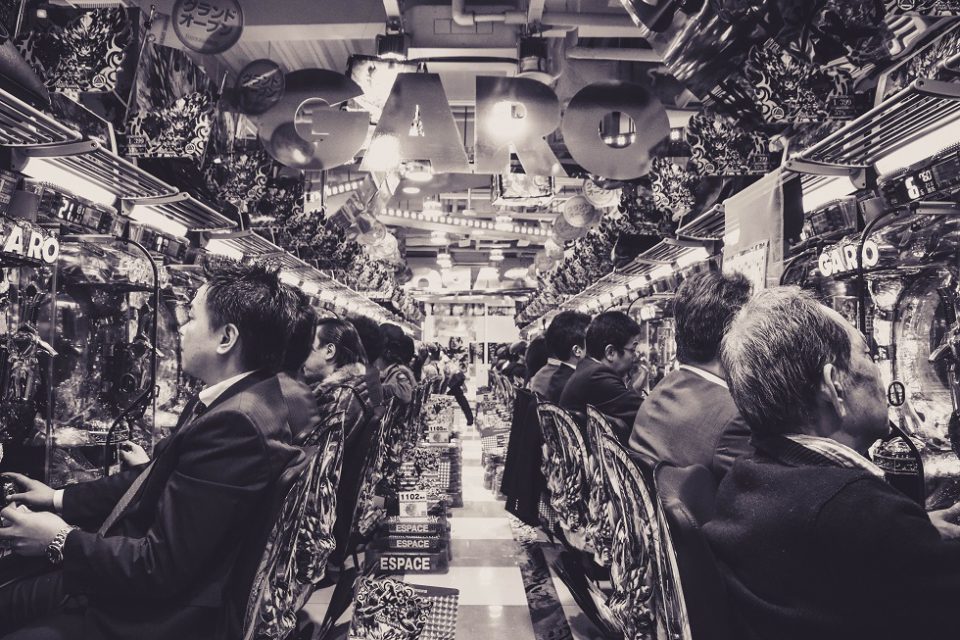 Japan, the land of the rising sun, is famous for many things. Great natural sights, ancient culture, great food, amazing music, amazing cars and amazing art. However, one of the things that Japan is not very well known for, is gambling. One of the biggest reasons behind this is the fact that casino gambling was illegal in Japan for a very long time. It was only under the leadership of Japanese Prime Minister Shinzo Abe that casino gambling was finally legalized in Japan in 2018. It was part of his vision to boost tourism and stimulate the country’s growth. The legalization cleared the way for three casino resorts, giving companies such as Las Vegas Sands Corp. and MGM Resorts International their first chance to open in the country. Some of the biggest global casino operators have said that they planned to invest as much as $10 billion on each of the venues. However, none of the casinos are fully operational yet and might only start opening up by 2025. Once they are operational, you will be able to do a live casino comparison and ranking (ライブカジノの比較とランキング) of all of them. But for now, you will have to be content with the other unique ways in which the Japanese people gamble. The first name that pops up in Japan when you say “gambling” is Pachinko. However, that’s not the only “game of chance” available in the land of the rising sun. In this post, we will take a look at the other types of Japanese gambling methods as well.

Before we get started, we’d like to point out that the aim of this post is not to recommend or encourage gambling but to provide information on some of the unusual ways that Japanese people gamble. Armed with this information, your trip to Japan might be more culturally enriching.

Unique Ways to Gamble in Japan

Horse Racing events are generally places for a country’s elites to hang out. Flashy dresses and flashy hats galore in the stands during derbies and a massive amount of money usually rides on the participating horses. In countries like the UK, horse racing is considered very classy but Japan doesn’t share the same reverence towards it. A horse race is not really a social gathering for the ultra-rich in Japan, it’s mainly just a place for gambling. Forget about dressing up in fancy clothes, if you even show up with your partner or family members, others will stare at you and judge you. So it’s definitely not recommended as a family trip, but visiting a Japanese racecourse can be a memorable experience for you. In case you are interested, the Tokyo Racecourse in Fuchu is the one you would want to visit. Built in 1933, it hosts Japan’s most famous races, such as the Japan Cup and Japan Derby.

Till South Korea opened its Keirin velodromes recently, Keirin was a type of bicycle racing that was one of the unique ways of gambling exclusive to Japan. Until 2012, all the participants were men. After the establishment of “Girls Keirin”, Japanese gamblers have been able to bet on female cyclists as well. Usually, nine racers cycle around a 333.3-500 metres track for 2000-3000 metres. The races are usually quite fast and furious, with average speeds ranging around the 60 km/h mark. Speeds near the finish line can cross 70 km/h. Tokyo has two velodromes for Keirin: Keiokaku Velodrome in Chofu and Tachikawa Velodrome in Tachikawa.

Kyoutei is a type of powerboat racing. In a manner similar to Keirin, Kyoutei was also an exclusively Japanese form of gambling until a Kyoutei stadium opened in South Korea in 2002. The racecourse is usually built on a lake, river or at sea. Six boats race around two buoys, located 300 metres away from each other, for three laps. The boats can get up to speeds of 80 km/h. Both men and women have been competing in this event since the beginning. If you want to visit a Kyoutei venue, you have three options in Tokyo: Edogawa, Heiwajima and Tama River.

Another popular thing for the Japanese to place bets on is Auto Racing. An Auto Race is a race with motorcycles in it. Typically, eight racers compete in a race. During the race, they ride around a 500 metres long oval track for six laps. Straight line speeds can be as high as 150 km/h while cornering speeds can be as high as 90 km/h. Initially, cars also used to race in the event but it’s a motorcycle-only event now. If you want to check out an Auto Race, head to the Chiba prefecture.

Pachinko is the most popular form of gambling in Japan. It is the Japanese version of slot machines and Pachinko parlours can be found just about everywhere in the country. These parlours are usually very bright and decorative and usually found close to railway stations. Initially, Pachinko parlours were mainly frequented by men but nowadays, women have also become big fans.  You can exchange your winnings with cigarettes, electronics, grocery, silver, gold etc. In case you want money, you can do that by selling your prizes to places close to the pachinko parlour.

Sports Shinko Kuji is another type of gambling popular in Japan where the Japanese bet on football (soccer) matches. People can bet on a particular team or on the final score. It is often known as “toto” and if you see a sign which says that, it is for Sports Shinko Kuji. When it started in 2001, some people were against betting on soccer matches as they thought that criminals might get involved with it and start paying players to throw games away. However, Sports Shinko Kuji’s popularity has only increased with time and with bets being available online, it has become more popular than ever.

While Maajan or Mahjong isn’t officially considered to be a type of gambling, people place bets when they play it. So that definitely qualifies it as a style of gambling. You can find a lot of places in Japan where you can book Maajan tables to play along with your friends or with people you don’t know. One of the biggest reasons why people go outside to play Maajan and avoid playing it at home is the fact that the mixing of tiles is a very noisy process and it can be a nuisance if you live in an apartment.