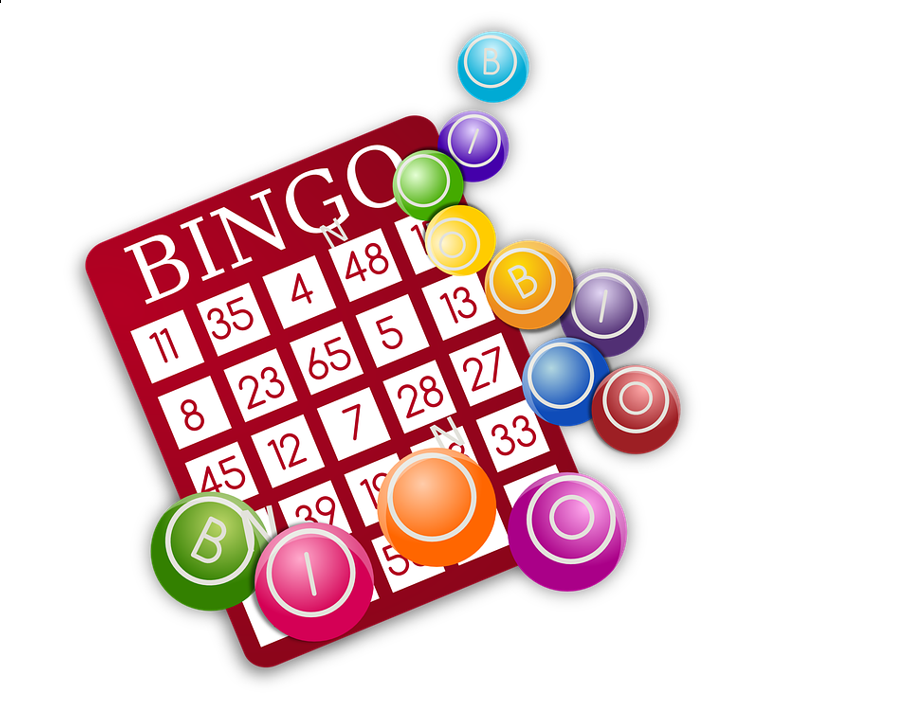 Bingo is a game that has been around for hundreds of years. It started out in 1530, with the Italian lottery where the game was called Il Giuoco del Lotto d’Italia, and it quickly became very popular.

From there, it spread like wildfire throughout most of Europe, and it was used in Germany to teach children how to read, remember animal names, and learn the multiplication table. In 1778 bingo was picked up by the French aristocracy and in the 1920s it traveled to carnivals around Pittsburgh and Western Pennsylvania.

Historians believe that this is how it easily migrated to Britain as well as other parts of Europe and the Americas. Surprisingly, there are still players that do not know how to play 5 line bingo today.

This article will elucidate the rules of the game and give a few tips on how to excel at playing 5-line bingo. So, read on to learn how to play the most exciting 5-line bingo game of your life.

The basic game that we all know and enjoy involves players marking off numbers on a ticket while a caller announces the randomly chosen digits. Your typical bingo ticket contains 27 spaces, and each row has five numbers and four blank spaces.

Here are how the numbers on the columns are split up:

People would now rather play bingo in their own homes

Even though regular bingo is still around, its popularity has weaned over the years. Nowadays, more and more people want to play online bingo, mostly because it is a lot more comfortable.

People would rather play their favorite games from the comfort of their homes, as opposed to having to spend hours inside of a bingo hall. Another advantage that online bingo brings to the table is the multitude of variants that you can try out.

Among the more popular variants available, Five Line Bingo, which is a Swedish variant of the regular style of bingo, is at the top of player preference.

Also known as Swedish bingo, 5-line bingo is a faster paced variant of regular bingo. It is a welcomed change if you are sick of the usual 75 and 90 ball games.

It draws people in due to its simplicity. Following is a quick guide on how to play it.

It is usually played on the same cards as 75-ball bingo. You have 5 columns and 5 rows with a total of 25 squares. The main difference here is that you do not have any free space in the center of your card.

Bingo is written on the top of the card, each letter corresponding to a column. Here is how they are organized:

But what truly makes 5-line bingo so exciting is the wide range of patterns that you can achieve victory with. Certain rounds can have up to 5 winners!

All the winning combinations of the game happen when a player completes a full line of numbers. For every single line that you complete you will get a win. The more lines you fully complete the more wins you will end up receiving.

Also do not forget that winning lines are not only horizontal or vertical. You can also mark off diagonal lines so keep an eye out for that.

Check out a few quick tips that might improve your overall 5-line bingo game:

Lastly, when it comes to rules you should always remember that this is still a game of chance. No matter how good you think you are at the game, the randomness that is at the core of the game will still override your decisions.

Even though bingo started out as a game played by aristocrats, today pretty much anyone can have fun with it. It is not a gambling game that you need to invest a lot of money to enjoy.

You do not have to spend half your life savings chasing that big win. This is why the jump to online bingo has proven so successful in the last few years.

It offers most of the advantages of regular bingo with none of the disadvantages. You do not have to go anywhere if you just want a quick game of bingo, you can simply play it from the comfort of your own couch.