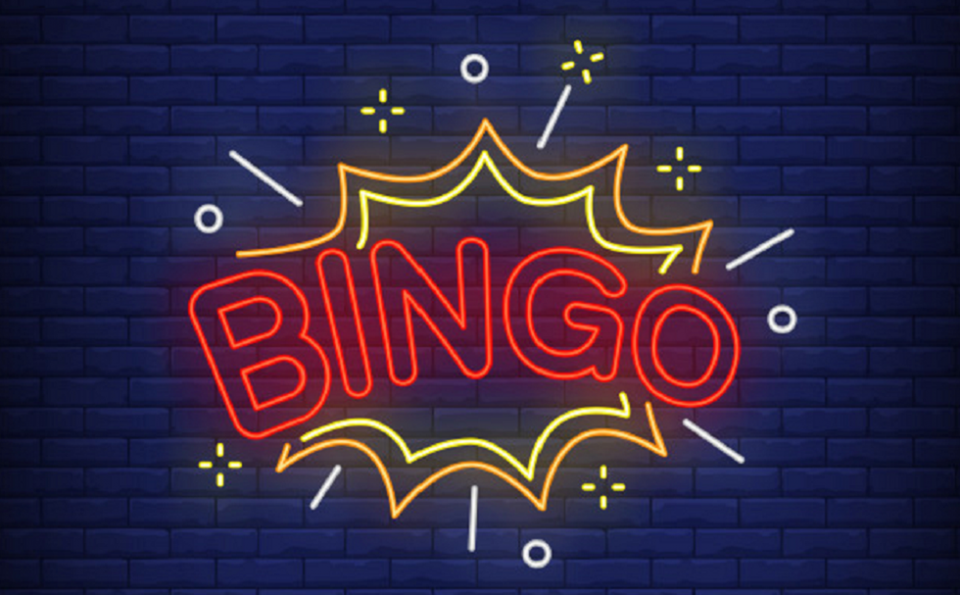 All types of gambling at Barbados Bingo nowadays have a deep and multilayered history. Origins of some games date back to the ancient Greeks and gambling thrived in such civilizations even though it was illegal. Horse Racing had and still has a close and famous history with royalty in the UK and even the simple game of bingo has an interesting past. Although the history of bingo does not date back as far as other gambling games, it did slowly develop over centuries.

It’s a forgotten fact that Italy is the birthplace of the origins of bingo. What is also forgotten is that bingo has its roots firmly planted within lottery games. The invention of bingo can be traced back to a form of a national lottery that was played in Italy in 1530. It was called Lo Giuoco Lotto Italia and was a very popular game of its time.  This form of lotto can still be seen in 90-ball bingo that we play today as both games have similarities.  Even back then in Italy, players had cards with rows and numbers were pulled out and those that matched the corresponding numbers won. The popularity of this game meant that it could not be contained within the country and by the late 1770s the lotto game began to cross borders and was especially popular in France, where it was named ‘Le Lotto.’ The French took the game of Lo Giuoco Lotto Italia and modified the cards into standard 3 rows and 9 verticals much like a modern 90-ball bingo card that is used today.

Bingo In The UK and Germany

Bingo landed on UK shores the same time as it did in Germany. The Germans utilized bingo cards in their education system and used them as useful visual tools to aid the learning process in younger children.

However, the UK stuck with the more traditional uses of bingo cards and the public embraced bingo as another form of gambling entertainment. This game proved a huge hit amongst the gambling loving UK.

America Gets The Bingo Bug

Bingo hit the US in 1929 but was known as beano. It was especially popular in Atlanta Georgia. An important change happened in the US at this time that changed the name from beano to bingo and this is how the game is now known worldwide. A toy salesman named Edwin Lowe overheard a player shout ‘bingo’ instead of beano. Lowe thought that bingo was a more memorable word and would be more successful in the marketing of the game than beano would. This is how bingo got its name, completely by accident and Lowe mass- produced and marketed the game as bingo.

1996 saw the introduction of the first online bingo site called Cyberbingo.com. However, online bingo had to wait until 2003 before it really made an impact. In 2015 the popularity of online bingo was further fueled when the game went mobile. Now Bingo is a global game enjoyed in bingo Halls and online by millions.