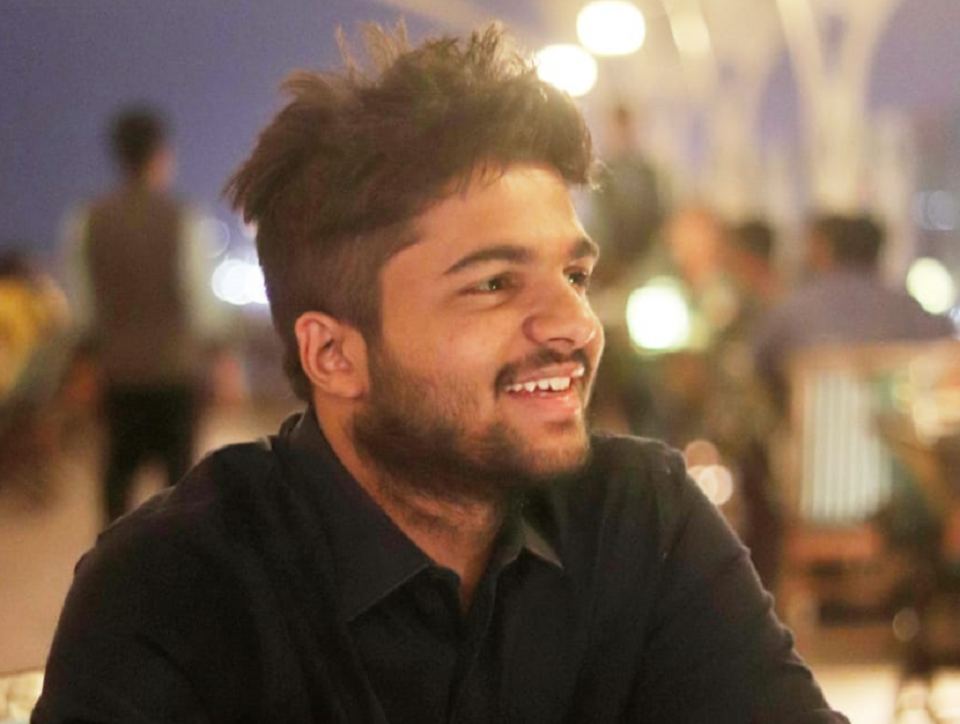 The advent of social media in recent years has created several new avenues in almost every field. Its rising popularity opened creative doors for a number of artists, writers, lyricists and poets, including many aspiring newcomers.

It’s only due to social media that there has been a massive rise in Insta poetry and its poets. Infact, it might not be wrong to say that it has now taken over the traditional paperback format of poems and has been a great tool to spread awareness, knowledge on various issues of current affairs. However a young writer-poet, Himanshu Goel has transformed his Insta poetry into a paperback format.

Having been publishing his poems on Instagram for the past couple of years, the journey has been going really well for him, with many of his poems reaping thousands of likes. It’s often said that the biggest revolutions have been brought by pen and good literature. Poetry really helps people to get motivated or to remain inspired.

Interestingly, Goel has recently released two collections of his insta poetry in the paperback editions. Released this month, the latest collection has been titled ’52 Laws of Love’. Though, it is certain that the book wouldn’t have been possible without the popularity of Himanshu’s poetry online.

Speaking about his book, Himanshu says, “The book ’52 Laws of Love’ is an attempt by me to illuminate the mysteries of love in 52 laws or the poems, it is about a journey of love through all its aspects. From the honeymoon to the sacrifices, to the bitter end and forever after. It has been my most popular collection so far and I’m really happy to see the response for the paperback version.”

Earlier in 2019, Goel published his book titled ‘A Rational Boy in Love’, a poetry collection that had over 100 poems of similar style. The poetry collections are accompanied by minimal illustrations by the Chandigarh based artist Arushi Gupta.

Moreover, the latest ’52 Laws of Love’ is published by the Delhi based publisher Kalamos Literary Services. It is often among the top of the Kindle poetry charts. Poetry is a kind of spiritual practice, where the soul of a creative person is either looking for an answer or may have the answer to people’s questions. Both ways poetry is touching the life of others.