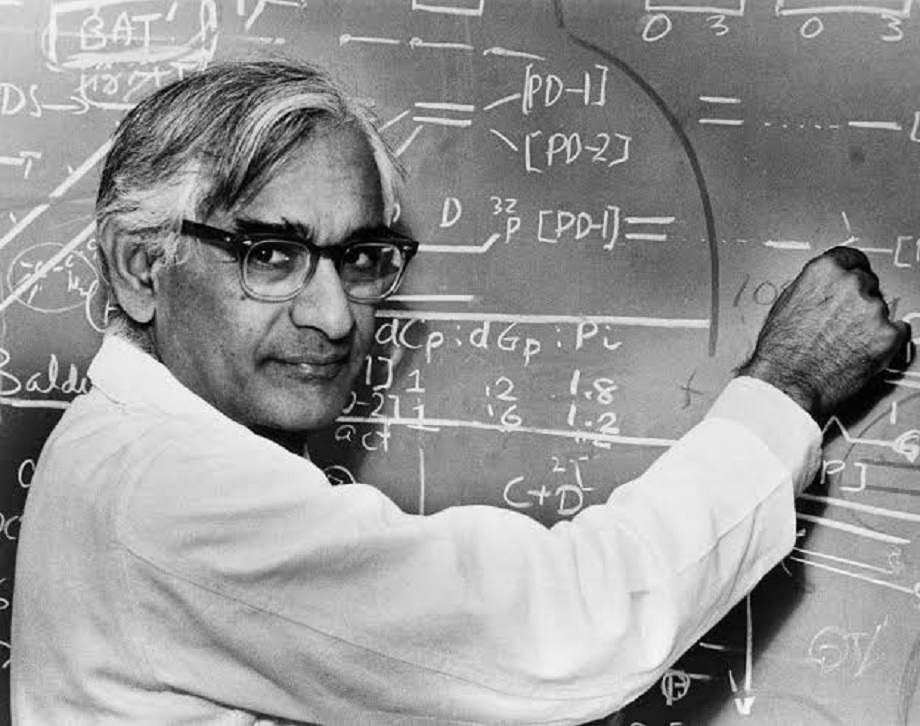 Who was Har Gobind Khorana?

Where was Har Gobind Khorana born?

Where did Har Gobind Khorana study?

Why did Har Gobind Khorana get the Nobel Prize?

According to the Nobel Prize website, Har Gobind Khorana, Marshall W. Niremberg and Robert W. Holley were awarded the Nobel Prize “for their interpretation of the genetic code and its function in protein synthesis”. The website went on to specify Har Gobind Khorana’s role in the research process. According to the website: “he [Khorana] made important contributions to this field by building different RNA chains with the help of enzymes. Using these enzymes, he was able to produce proteins. The amino acid sequences of these proteins then solved the rest of the puzzle.”

When did Har Gobind Khorana get the Nobel Prize?

Who did Har Gobind Khorana marry?

Har Gobind Khorana met the love of his life Esther Elizabeth Sibler in Switzerland and married her in the year 1952. The couple went on to have three children, two daughters Julia Elizabeth and Emily Anne, and a son Dave Roy. The family lived in the United States of America.

How did Har Gobind Khorana die?

After a long and illustrious career as a biochemist, Har Gobind Khurana breathed his last on November 9th, 2011 at the age of 89. He passed away in Concord, Massachusetts, United States of America. He was survived by his daughter, Julia Elizabeth and son, Dave Roy. His wife, Esther Elizabeth Sibler and other daughter, Emily Anne had passed away earlier. His daughter Julia wrote about Har Gobind Khorana’s stellar work as a professor: “Even while doing all this research, he was always really interested in education, in students and young people.”

One of America’s leading newspapers, The Washington Post also published an obituary post about Har Gobind Khorana. Here’s a small excerpt from it: “Dr. Khorana was known for a modest, ingratiating manner. He tended to shun publicity, making many of his most important scientific announcements at departmental seminars and in scientific publications”.

On the occasion of what would’ve been Har Gobind Khorana’s 96th birthday, Google released a Google Doodle to celebrate his achievements and contributions in the field of medicine on January 9th, 2018. Here’s what Google said in its description of the doodle:

“Today’s Doodle celebrates Har Gobind Khorana, an Indian-American biochemist whose passion for science started under a tree in the small village of Raipur, India, and grew into Nobel Prize-winning research on nucleotides and genes.

Dr. Khorana was born in 1922 as the youngest of five children. His father instilled the importance of learning by helping his children to read and write, which wasn’t common for villagers at the time. Scholarships helped propel the budding scientist through his scholastic journey, obtaining his doctorate in organic chemistry in 1948.

Dr. Khorana conducted research at universities in England, Switzerland, and Canada, and it was at the University of Wisconsin that he and two fellow researchers received the Nobel Prize in Physiology or Medicine in 1968. Together, they discovered that the order of nucleotides in our DNA determines which amino acids are built. These amino acids form proteins, which carry out essential cell functions.

His accomplishments didn’t stop there. Fewer than five years later, Dr. Khorana made a second scientific breakthrough when he constructed the first synthetic gene. He received a host of awards during his lifetime, including the National Medal of Science.