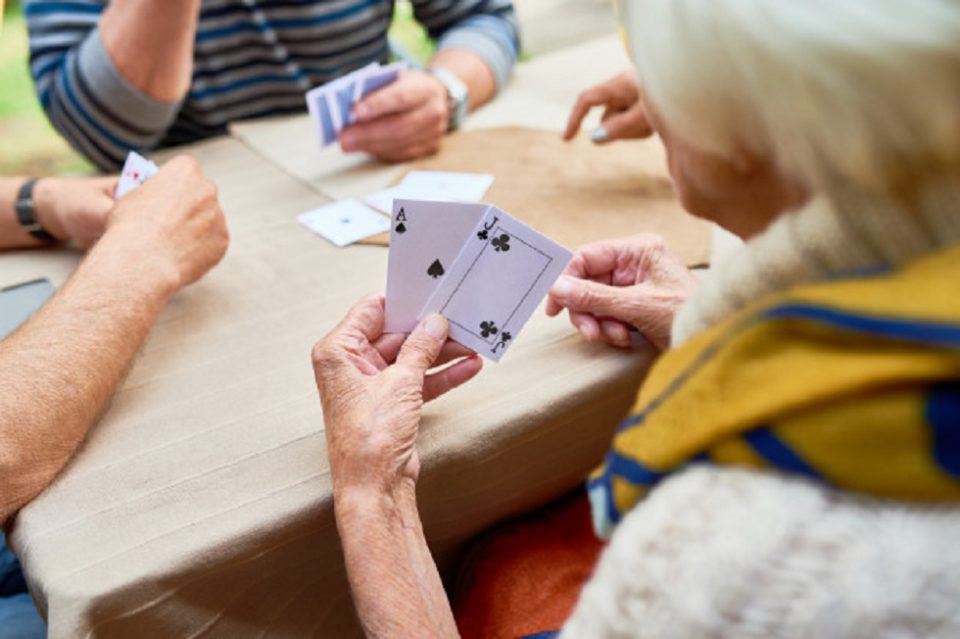 Whether you want to gamble in a real-life casino or want to do it in one of the top 10 online casinos in the world, you will need to be above a certain age to do it. From antiquity into the present, gambling has always been connected with the vices of human behaviour and regulated accordingly (both legally and socially). Today, most nations around the world maintain a minimum legal gambling age, ensuring that only responsible “adults” (in a nation’s eyes, at least) are given the privilege of engaging in such an odds-based activity. Gambling regulations and standards vary from country to country and the answer to the question “how old do you have to be for gambling”, varies from country to country.

These differentiated standards most often take the form of unique age limitations for specific gambling activities. If you plan to travel abroad and partake in a little bit of gambling over there, make sure to familiarize yourself with the gambling rules and regulations of that place. This article can be your starting point. Let’s take a look at the gambling age restrictions among some of the world’s countries.

How Old Do You Have to Be To Gamble Across the Globe?

How old do you have to be to gamble in China

In mainland China and all other places which it exerts its political influence, traditional gambling of all kinds is prohibited. Even online poker apps were banned in 2018.

This includes online poker applications, which were banned in 2018.

That being said, there are several state-run lotteries that citizens age 21 or older are allowed to participate in.

Underground gambling, such as card based casinos and mahjong gaming is extremely prevalent across China, without any particular age limit. However, China’s “special administrative regions” do allow some forms of gambling under their “one country, two systems” method of governance.

For example, Hong Kong – which is still in the middle of a tremendous protest – allows betting on horse races, football matches, and lotteries (all of which are state-controlled, to a degree).

The gambling regulations are impacted by British common law. Hence those activities are limited to people above 21 years old. Macau has also had legalized gambling since the 1850s.

Today, it grosses more gambling revenue than any other city or region around the world. Casino gambling on a variety of Western and Chinese games is allowed to anyone over the age of 21 all over Macau. Citizens over the age of 21 can also bet on Greyhound and horse races.

How old do you have to be to gamble in Japan

As in China, most forms of gambling are presently illegal in Japan.

However, several forms of betting (on horse races, motor sports, and football) are permitted within local jurisdictions to all “adults.”

Pachinko parlours remain open to anyone over the age of 18 (despite it being socially considered a form of gambling).

Primarily, this allowance is permitted because of the structures surrounding the regulation of pachinko parlours, such as the fact that they (the parlor) cannot payout directly in cash and do not provide prizes within the same establishment.

How old do you have to be to gamble in Germany

To gamble in Germany, people need to be at least 18 years old.

Casinos have existed since the 18th century in Germany buy modern casinos and regulations were only put in place after 1950.

Since gambling has been re-legalized in Germany, the country has had a state-run monopoly on all gambling (though private establishments are allowed today). All 16 of Germany’s regions have their own specific gambling laws as well. All of these laws demand varying types of ID proofs for gambling. It’s done to ascertain the gambler’s age.

How old do you have to be to gamble in Brazil

Currently, gambling laws in Brazil are in flux, due to a reluctance on the part of the government to modernize federal regulations.

The minimum age for gambling in Brazil is 18. However, the country in general is very strict towards gambling as online casinos and many other forms of gambling (except betting on races) are illegal.

Despite this, there are six prominent casinos across the country. Bingo gaming and slot gaming machines were also legal from 1993-2004 before being re-criminalized.

How old do you have to be to gamble in the UK?

Similar to the United States, the United Kingdom maintains a varying gambling age limit system that hinges primarily upon the type of gambling being undertaken.

Most forms of gambling and gambling establishments – including online casinos, bingo halls, betting shops, racetracks, and brick-and-mortar venues – accept wagers from those 18 years or older. However, the country does have some exceptions to the age limit. Those looking to play the National Lottery (or any other public or private lottery) are free to do so from age 16 onward.

The same goes for betting on so-called “football pools”, thus allowing citizens to engage in a type of sports betting at a younger age than most other nations.

How old do you have to be to gamble in the US?

From Las Vegas to Atlantic City, legalized gambling has undoubtedly flourished in the United States over the course of its history.

Since America has a federal system of government, states can have their own rules and legislations regarding gambling. That’s why there isn’t a single minimum age for gambling across the entire country.

Each American state has its own minimum gambling age for its citizens, with some states additionally setting different age limits based on gambling type.

In a broader sense, most American states have kept 21 as the minimum age required for gambling. However, citizens between the age of 18 and 21 can participate in things like lottery and horse racing. Some of these states in this category are Illinois, Arkansas, Kansas, Maine, New York, and Pennsylvania.

A few states even allow 18 year olds to participate in nearly all types of gambling.

Only four states – Iowa, Idaho, Minnesota and Wyoming – allow 18-year-old citizens to make any type of wager while gambling. Meanwhile, a handful of other states – including California, Oregon, Wisconsin, Florida, and Indiana – only allow certain types of bets (such as parimutuel wagers) from 18-year-old citizens (with the cap lifting at age 21).

A few American states have also established situational gambling age limit regulations that modify who can and cannot gamble based on the location.

For example, South Dakota allows 18-year-old citizens to gamble at casinos on Native American reservations (being as these are the only legalized gambling in the entire state). In the state of Michigan, people need to be at least 32 years old to sit and play in a poker room.

Patricia Heaton Facts: The Life of The Beloved American Actress

The Top Mens Haircuts You’ll Want to Consider In 2020