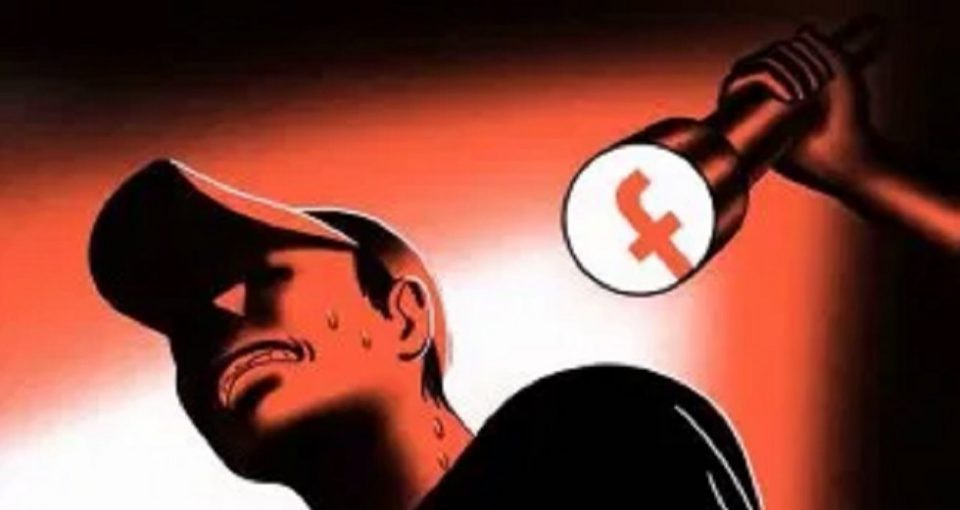 In 2017, Buster Hernandez was arrested and indicted on 26 federal charges, including the acquisition and distribution of child pornography and threats to kidnap, kill, and rape his victims. Better known online as “Brian Kil,” Hernandez terrorized young girls by blackmailing them into sending explicit photos and videos, as well as threatening to rape them and blow up their schools. He even boasted that he wanted to be “the worst cyber-terrorist who ever lived,” even taunting the Police and the FBI who failed to catch him.

Hernandez used Tails, a privacy-oriented operating system, to conceal his actual IP address and avoid capture. And through Facebook, he was able to contact several juvenile girls to harass and exploit them. But after three years, the nightmare was over as the FBI finally caught him. And it turned out that it was all thanks to Facebook.

The tech giant had Hernandez on its radar long before his arrest. According to Motherboard, the company assigned one of their employees to strictly try and detect any new accounts he might create and ultimately track him down. But when they reached a dead-end, they decided to take it up a notch and hire a third-party cybersecurity firm to help them.

The latter developed a hacking tool that exploited a vulnerability in Tails’ video player which revealed the real IP address of the person watching the video. Motherboard added that Facebook gave the six-figure tool to an intermediary, who handed it over to the FBI. Then, the Federal Bureau of Investigation worked with a victim to boppy-trap Hernandez, leading to his arrest and conviction.

Last February, Hernandez pleaded guilty to 41 charges, including threats to kill, kidnap, and injure, in addition to child pornography and coercion and enticement of a minor. He faces a long time in prison.

Facebook may be the hero in this story, playing a crucial role in apprehending a child predator. But its involvement raises plenty of ethical and user privacy questions. After all, the company did handsomely-pay a third-party to develop a hacking tool, showing how far it will go to track citizens. Furthermore, security researchers usually inform a certain service of a flaw or weakness in the system. But in Facebook’s case, no one did.

However, the company felt obliged to act and bring Hernandez to justice. “The only acceptable outcome to us was Buster Hernandez facing accountability for his abuse of young girls,” a Facebook spokesperson said. And although this is the first time the tech giant directly aided the FBI, the incident may be setting a precedent for future collaborations with law enforcement agencies. “This was a unique case, because he was using such sophisticated methods to hide his identity, that we took the extraordinary steps of working with security experts to help the FBI bring him to justice,” the spokesperson continued.

Some former Facebook employees who are familiar with the case also told Motherboard that Facebbok had to take action because Hernandez’s wrongdoings were too gruesome and extreme. “Since there were no other privacy risks, and the human impact was so large, I don’t feel like we had another choice.”

There are many tools that can help you protect your online privacy, like virtual private networks (VPNs). The VPN.Guru contains reviews on the best VPN services, as well as VPN how-to guides.