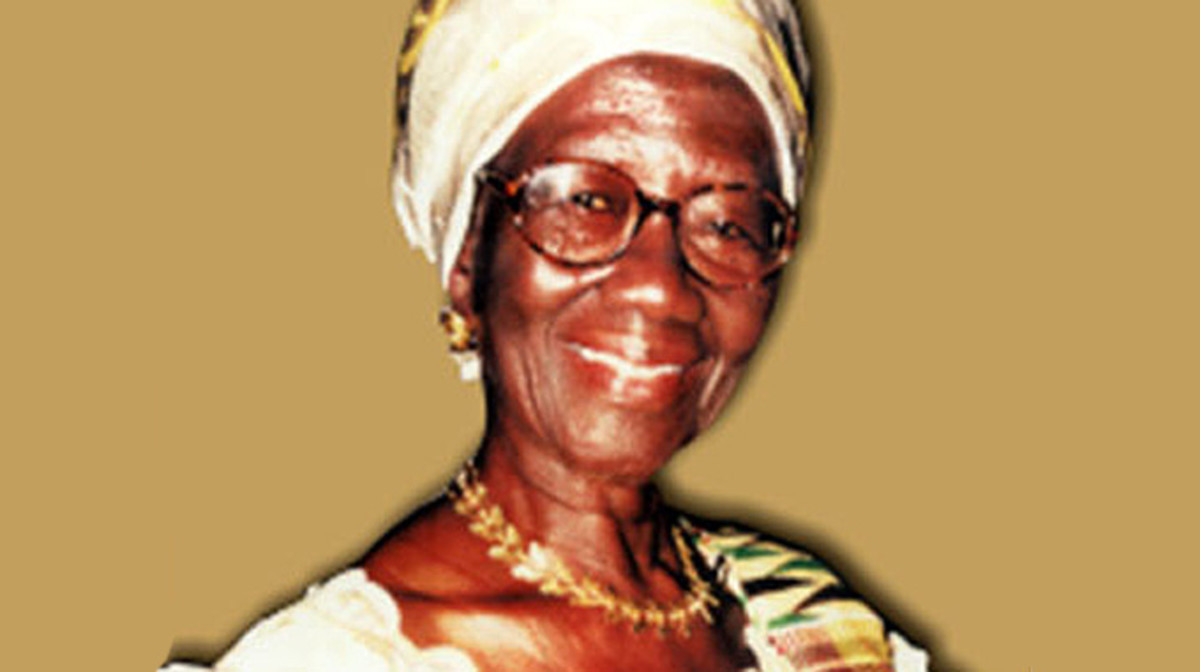 Esther Afua Ocloo’s experience in carving her own career path against all odds helped her recognise the magnitude of financial difficulties which had encumbered poor women all over the world. Esther Afua Ocloo started by sharing her skills with Ghanian women from a weak economic background and eventually pioneered micro-lending for women entrepreneurs by setting up the Women’s World Banking (WWB) with Michaela Walsh and Ela Bhatt. After establishing the WWB, Esther Afua Ocloo famously said “Women must know that the strongest power in the world is economic power”. As of today, the WWB has a massive loan portfolio of $9 billion and it has helped almost 16.4 million small scale women entrepreneurs all across the globe.

Esther Afua Ocloo was born Esther Afua Nkulenu on April 18th, 1919 in Peki Dzake, British Togoland (part of modern day Ghana). Born to a blacksmith father and a potter mother, Esther Afua Ocloo’s formative years were spent in acute poverty. Even getting two square meals a day was a struggle at times. Despite the poverty, Esther Afua Ocloo’s family managed to enrol her into a Presbyterian elementary school. Esther Afua Ocloo was a great student and that led to a grant from chocolate giants Cadbury which allowed her to continue her studies at a boarding school between 1936-41. Since Ghana is one of world’s leading producers of cocoa, Cadbury had a strong presence in the country. Several other future leaders who would go on to shape Ghana and Africa’s future, studied alongside Esther Afua Ocloo.

Esther Afua Ocloo kickstarted her entrepreneurial journey with fruits such as apples and oranges. Her aunt had given a few Ghanian shillings in high school and she used that to buy ingredients for making and selling  marmalade – oranges, sugar and 12 jam jars. Despite all her friends calling her an ‘uneducated street vendor’, Esther Afua Ocloo managed to sell all her marmalade with profit.

Esther Afua Ocloo’s tiny business venture got a major shot in the arm when her former school gave her a contract for the supply of orange marmalade and juice. Her clientele grew in stature and pretty soon, she was supplying her goods to the military in the middle of the Second World War. She used her maiden surname ‘Nkulenu’ to establish a business in 1942. Soon after that, she won a scholarship to study in the Good Housekeeping Institute, London. She took up a course in Food Preservation and in 1951, became the first black person to graduate from the institute. Upon returning to Ghana, Esther Afua Ocloo’s life goals had changed from being a successful businesswoman to helping her country become self-sufficient.

On March 6th, 1957, Ghana declared its independence from the United Kingdom and Esther Afua Ocloo became one of the guiding forces to usher in a new era of economic self-dependence for the young African nation. Esther Afua Ocloo served in a number of key Ghanian organizations such as the Federation of Ghana Industries and National Food and Nutrition Board of Ghana throughout the 1960s.

Esther Afua Ocloo championed the development of an agriculture based indigenous economy and proposed a lot of novel solutions for the alleviation of poverty and hunger throughout Ghana. She was quoted in a 1999 interview while saying: “Our problem here in Ghana is that we have turned our back on agriculture. Over the past 40 years, since the beginning of compulsory education, we have been mimicking the West.”

Esther Afua Ocloo also involved herself in the women’s liberation movement of the 1970s and served as an advisor for the United Nations First World Conference on Women in 1975. Around this time, Esther Afua Ocloo started becoming involved in the micro-lending industry which provided small loans to millions of small scale female entrepreneurs all over the world. This led to the formation of the Women’s World Banking (WWB) in 1979.

Esther Afua Ocloo’s work in the field of micro-lending for women helped her make some surprising discoveries. She said “You know what we found? We found that a woman selling rice and stew on the side of the street is making more money than most women in office jobs – but they are not taken seriously.”

On a personal front, Esther Afua Ocloo had four children with her husband Stephen Ocloo: sons Stephen Ocloo Junior, Vincent Malm and Christian Biassey. On February 8th, 2002, Esther Afua Ocloo died of pneumonia related complications at the age of 82. After receiving a state funeral in Ghana’s capital Accra, Esther Afua Ocloo was buried in Peki Dzake, her hometown. During the state funeral, Ghana’s PresidentJohn Kofi Agyekum Kufuor said: “She was a creator and we need many people of her calibre to build our nation. She was a real pillar… worthy of emulation in our efforts to build our nation. Her good works in the promotion of development in Ghana cannot be measured.”