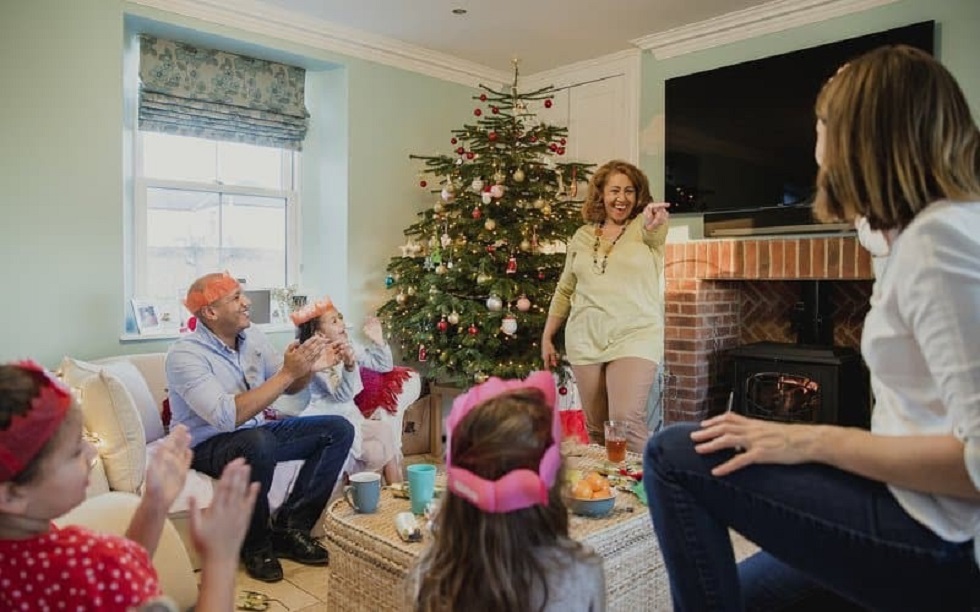 Dumb Charades is a word guessing game. It’s a game that is suitable for age groups and can be customized to the interests of any group of people. Whether you like movies, music, sports, history, literature or just about anything at all, you can play an awesome and fun game of Dumb Charades with your friend group or colleagues. Dumb Charades is a game that requires no preparation, a lot of imagination and usually ends up being a laugh riot. You should definitely try this game out if you haven’t tried before. In case you have played it before, you can use some of our tips from our post to spice up your regular Dumb Charades game even more.

Dumb Charades: All You Need to Know

What is Dumb Charades?

Dumb Charades is essentially a word guessing name which can add truckloads of  excitement and fun to your parties. You can involve kids, teens, tweens, young adults, middle aged folks, elders (basically just about everyone) and all of those people are bound to have a great time playing Dumb Charades. Dumb Charades can also serve as a great icebreaker for team outings, family get-togethers and school excursions. For many people, their first exposure to dumb charades was during a school trip.

The crux of Dumb Charades is trying to act out a given phrase, movie name, book name, TV show name or a character’s name so that your team can guess it corrctly without you explicitly stating the name. A person isn’t allowed to speak and is required to act out the phrase/name by using different gestures, facial expressions, and visual communication .

How to play Dumb Charades?

Choose a topic like names of Bollywood/Hollywood movies, songs, album names or just about anything, the world is your oyster. You can also choose to organize multiple rounds with a special theme in every round.

Decide the time which can be allocated to groups to enact & determine the assigned word, phrase, movie name etc. Generally, 60 seconds is good enough.

Form 2 or more teams, each with a minimum of 2 members.

In case of two teams, label them Team A and Team B (or any other kind of creative names that you can think of). Team A will decide the word/phrase/movie name that a member from the other team (Team B in this case) will have to act out for his/her team to guess. Team A will pass this phrase to the member from Team B in secret.

The identified member from Team B has got to enact the film name or the song via the means of visual communication with the aid of any lip movement to the remaining members of his team.

Other members of the team need to guess the name of the movie or song by following the gestures.

It’s helpful to pre-define gestures for some common descriptions of the words, phrases and movie names being enacted during dumb charades. Some of them are: male/female, old/new, English/Hindi/other, etc.

It is also very useful to assign an umpire or a referee for the game who will make sure that all the principles of the sport are being followed, resolve disputes and keep a track of the time and score.

How to score points in Dumb Charades?

The scoring in dumb charades can be done in a multitude of ways:

How to involve bidding in Dumb Charades?

Every team bids and the lowest bidder gets the chance to perform.

In case a team places its bid on 20 seconds and guesses the answer within 20 seconds, it is awarded a grand prize of 100 points. However, failure to do so within 20 seconds will lead to a penalty of 50 points from the team’s existing score.

What are Dumb Charades gestures?

In case the term gestures seems a bit vague or confusing, you can replace it with Dumb Charades protocol, actions, or acceptable hints. The person enacting the name/song of the movie is prohibited from speaking anything. However, that person can use the subsequent pre-defined gestures to assist his team members in guessing the given name/song:

Here are some fun and interesting names you can ask people to enact during your next game of Dumb Charades. Enjoy!

How Do You Play 5-line Bingo?