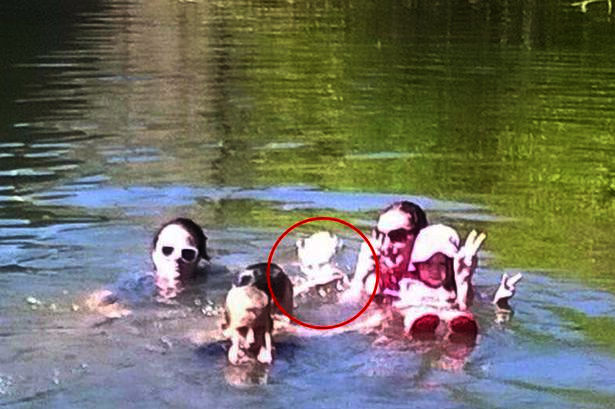 If your answer is yes, then you are among many others who believe in existence of ghosts and evil spirits. There are many people around the globe who are interested in studying more about ghost’s existence. In fact, existence of ghosts is one of the most widely believed paranormal spectacle and thus approximately half of the world’s population believes in spirits and life after death phenomenon. 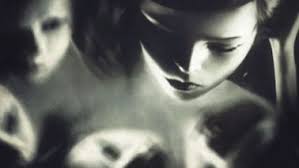 There are countless stories written on evil spirits and believing in ghosts is larger web of paranormal beliefs that includes spirit communication activities, near death experiences and life after death opinions. We often tend to belief that spirits of beloved and deceased family members are looking for us, may be to save us from evil happenings. From ages, people have tried to communicate with spirits to get their questions answered. Even in one of the movies of Conjuring, the little girl was shown trapped while making such experiments of calling ghosts through some sort of spiritual activity. Many claims that the movie was based on a true incident. If it is so, then ghosts exist for sure.

Internet world and other scientific researches are evaluating the existence of ghosts and surprisingly there are wide range of phenomena’s that are attributed to spirits. From closing the doors by their own to visualizing dead people and missing keys to getting cold in hallway, all gives sufficient reasons for their existence. Many researchers have made surveys from people about their experiences and whether they have encountered any ghostly atmosphere. Most of the respondents were not sure about their encounter with ghosts simply because they did not see any conventional image of a ghost. On the other hand, many of the respondents simply got convinced that they had encountered something unusual and mysterious and thus they claimed ghostly experience. 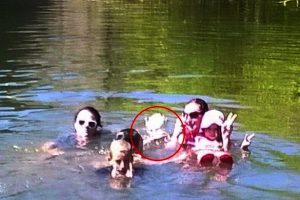 Scientific research is one thing but experiencing personally is another matter. Making investigation on ghosts is a difficult job as there is no universal definition about what are ghosts actually. Still, they create own special category for individuals by categorizing different types of ghosts like intelligent spirits, poltergeists, shadow people and residual haunting. No wonder it is all made up; but the fact is we want few types of fairy ghosts who does good things to us. Aren’t we?

Nowadays, there are many scientific ghost detectors which are used by ghost hunters to detect the presence of spirits like Electromagnetic Field detector, Geiger counters, infrared cameras, Ion detectors and sensitive microphones. Many people believe that when a flame turns blue, there are ghosts present but ghost hunters seek for more evidences. Alas, we do not have enough tools to prove their existence or detect the spirits but they can get recorded through sensitive cameras and microphones. 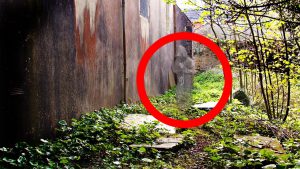 Many people who have experienced ghostly atmosphere have taken their existence for granted and if it is real, then there must be some sort of unknown energy that exists and requires to be discovered not only by ghost hunters but with well researched experiments and more advanced tools.

Please do write below if you had ever experienced any encounter with spirits or ghosts in your lifetime and want to share with us….

Is killing pigeons legal and what are the alternatives?

Sorry but the last pic is photoshop…LOL

I believe negative energies do exist!

me too. but believe more on positive ones

good one.. have shared a well