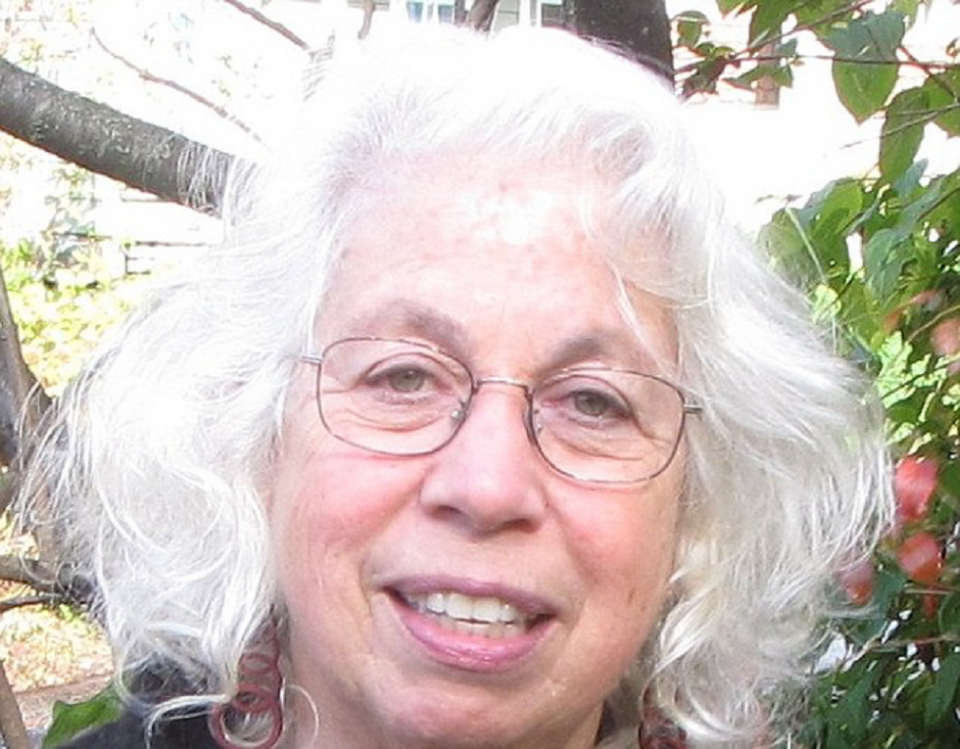 What would you do if your college sweetheart decided to run for Presidency? Well, that’s exactly what Deborah Shiling had to come to terms with when she heard that Bernie Sanders was climbing the ropes of his political career.  She, (born in 1944), is a businesswoman from Vermont who happened to be  the first wife of Bernie Sanders, the famous American politician. But, just after 2 years of marriage, they both separated after the divorce in the year 1966. Deborah was only 20 years at the age of her marriage. People were not aware of Deborah Shiling before 2015 and if your past life led to reporters being in your face, would you be private about your ex-husband or go public with details of your old flame? This is what Deborah Shiling revealed.

Deborah Shiling was born in 1944 in Baltimore, Maryland. Her exact birth date is unknown. Her father, Moses Shiling, worked at Sinai Hospital in Baltimore. For several years, she worked as a buyer for the Hunger Mountain Coop, a ‘20,000 square foot community-owned natural foods cooperative’ in Montpelier, Vermont.

How she met and married Bernie Sanders

Deborah Shiling or Deborah Messing Shiling is the first wife of American senator and presidential hopeful Bernie Sanders but before that she was just his college sweetheart.

Deborah Shiling and Sanders met in 1963 while attending the University of Chicago. The two volunteered for several months on the Israeli kibbutz Sha’ar HaAmakim before getting married on September 6, 1964. The ceremony was held at the garden of her parents’ home in Baltimore. Shortly after the marriage, Messing and Sanders moved to Middlesex, a small hamlet on the outskirts of Montpelier, Vermont. They then purchased a sugar shack for $2,500 that also had 85 acres of surrounding land, located close to the hamlet of Middlesex, shared a spartan life there without any electricity for a full 18 months,

They shared a lot in common as Deborah “was involved in social justice issues as a student civil rights activist at the University of Chicago. She apparently joined the Congress of Race Equality in 1960 and participated in a number of sit-ins in segregated restaurants in Baltimore,” reported Baltimore Magazine.

Deborah Shiling and Sanders got divorced

Their marriage ended in a divorce, after 18 months, in 1966. The couple didn’t have any children together.

After the divorce, Sanders dated Susan Campbell Mott, with whom he had a son, Levi Sanders (his only biological child) in 1969. In 1988, Sanders married his second wife Jane O’Meara Sanders, née Driscoll.

Bernie Sanders has been married to his current wife, Jane Sanders, since May 28, 1988. She saw him speak when he was running for mayor. “I was sitting in the second row, and our eyes met, but we didn’t really talk afterwards,” Jane told the Irish Times of meeting Bernie. “I felt it came from the heart, everything he said. He embodied everything I ever believed in.” They now have a blended family, as Jane brought her three kids into the marriage.

Where is Deborah Shiling now?

Deborah Shiling lives in Montpelier, Vermont with her current husband Bob, whom she describes as ‘a poet slash logger slash philosopher’. A supporter of Sanders,Deborah Shiling told Daily Mail, “All I can say is I believe in Bernie Sanders and I am a strong supporter.”

Deborah Shiling and Bob now live in a house on a steep hill less than a mile from the gold-domed statehouse that dominates Montpelier.

Sanders said that Messing was not a “Disgruntled ex-wife who would spill the beans on her former husband,” saying that Deborah “has been remarried for over 20 years. While we don’t see each other very often, we remain good friends.”

In an interview with a magazine in the year 2015, he told the interviewer that in 1964 he married the love of his college. He used the name Deborah Messing for her.

Sanders and Deborah met in the 1960s. “He met a woman who would become his wife. In 1964 he graduated with a degree in political science and got married in Baltimore,” Politico reported. Sanders was only 23, and the marriage lasted only two years, ending in 1966.

Deborah Shiling was the daughter of a Baltimore doctor

The name of Deborah’s mother is not available. As a child, she used to be a very studious child because her father pushed her to study well.

Will the 2020 NFL Season come down to a Battle of Two Superstar QBs?

Dream Catcher: All You Need to Know About the Purpose and Spiritual Significance