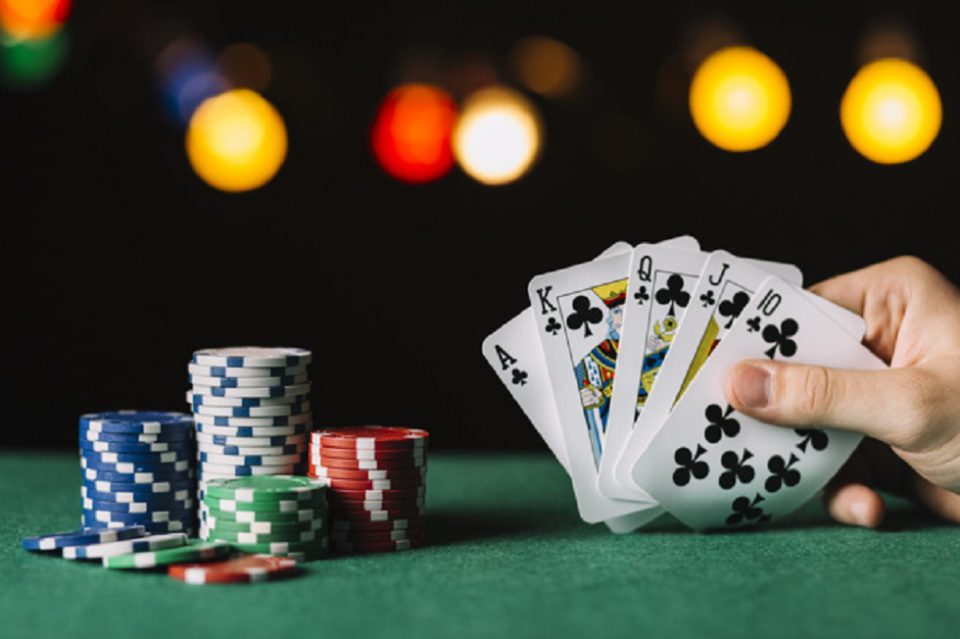 Gambling is pretty universally popular. Given the pastime’s lengthy history in one way or another and its worldwide proliferation, it’s pretty safe to say that a love of a punt is just something that’s part of human nature.

Although people from different cultures enjoy gambling in many forms across the globe, some nations are particularly renowned for their taste for chance. With technological advances making gambling more accessible than ever before, increasing regulatory clarity in the industry, and social prejudices surrounding the pastime relaxing, the industry is forecast to have massive continued growth going forward.

In terms of the entire global market for all things gambling, ResearchAndMarkets.com is expecting it to reach $562 billion by 2022. From $48.52 billion in 2018, analysts from Grand View Research expect the online gambling industry alone to swell to a massive $102.97 billion by 2025.

Although the following heavy weights of the global gambling industry will drive much of this growth, many other markets will contribute too. Canadians, for example, might not be the biggest, but they remain very consistent in their gambling habits. Similarly, fast growing markets in Sweden, India, and elsewhere will be behind the massive growth projected.

Progressive legislation and a long history of gambling makes the UK easily one of the liveliest markets on the planet in terms of gambling. Naturally, the monetary figures might not be as high as elsewhere given Britain’s relatively small population. That said, the percentage of regular gamblers living in the UK makes gambling researcher Mark D. Griffiths  put the nation at the top of his own list of most prolific gambling nations.

According to the UK Gambling Commission, the gross yield for the gambling industry was around $17 billion in 2018. Along with Britain’s lively online industry, around 8,000 betting shops, 650 bingo premises and more than 150 casinos comprised this total. The industry, which employs a total of 106,000 individuals, is surely a shining example how sensible regulation and a legal industry can be beneficial to a nation. The UK’s gambling industry contributed around $3 billion in tax for the year 2018/19. Without the county’s progressive legislative programme, the industry’s contribution may have been far less or even zero.

China is probably the absolute opposite of the UK in terms of gambling industry. Gambling, both online and in real-world venues, is illegal on mainland China. Other than a pair of state-run lotteries, all other gambling in China is outlawed and has been since 1949.

History has taught us time and time again that prohibition doesn’t really work if there is sufficient demand for the thing being prohibited. In China, there is plenty of demand for gambling. On the mainland, players would flout the law, enjoying both real money virtual casinos and popular local games in a live setting too.

After having turned a blind eye to the often-blatant use of online casinos, the Chinese Ministry of Culture claimed it would start enforcing the law. Given the shadowy nature of the online casino industry in China, recent figures are difficult to come by. However, despite not being regulated, the industry was still estimated to be worth $12.42 billion in 2013. The proliferation of the middle class and smartphones, as well as payment technology advances like Bitcoin, will have surely seen this number grow even in the face of tighter legislative enforcement.

Gambling isn’t illegal all over China though, in Special Administrative Region the pastime is encouraged. In Hong Kong and particularly Macau, large casino resorts take in billions annually. In fact, the entire industry is still worth an impressive $50 billion – even with one of the most authoritarian governments on the planet trying to stamp it out. This shows that the Chinese are without doubt some of the biggest gamblers in the world.

In the USA, the legality of gambling, both online and offline, is a little less black and white than either the UK or China. At the Federal level, gambling is largely legal. However, each state enforces its own legislation and it varies dramatically. To further complicate matters, there are Federal laws outlawing both gambling across state lines and prohibiting banks from doing business with online service providers.

The legality of different forms of gambling varies hugely from state to state. The likes of Utah have essentially no gambling whatsoever. Meanwhile, Pennsylvania, Nevada, and New Jersey all enjoy much more liberal rules.

Despite the varied legal stances towards gambling, the USA combined is still one of the largest nations for gambling. Statista estimates that the US legal gambling industry contributed a massive $137.5 billion to the economy in 2018. Of this total, around $80 billion was land-based casino profit.

More recently, the US Supreme Court overruled a 1992 federal law banning sports betting. The decision will make at least some of the more than $150 billion illegal betting revenue taxable. More than 20 states rushed to legalise sports betting in some capacity in just the first year and a half of the measure being law. More are expected to follow, bringing legitimacy to the gambling of many citizens.

Australia is another nation with an interesting legal and social relationship with gambling. A huge portion of the Australian adult public engage in some kind of gambling. In fact, large numbers of the population have significant problems as a result of their penchant for games of chance.

In 2017, the Sunday Herald reported that Aussies were losing as much as $24 billion each year through gambling. Losses for each individual living in Australia totalled almost $1,000 each. This was the highest gambling losses per person in the world.

In 2017-18, Australians wagered another $242 billion in total. The sector of the industry with the most interest was the casino gambling and “pokies” – or slots as the rest of the world knows them as. At $181.4 billion for the period, racing and sports betting fell a long way behind with just over $37 billion spent collectively.

Like in the US, online gambling is technically illegal in Australian territories. However, the law itself effectively only stops domestic companies appealing to Australian players. Offshore gambling operators are largely free from repercussion when it comes to them welcoming new members from down under.

This creates a situation where millions of Australians continue to use online gambling services but the nation itself cannot generate any revenue from it. The difference, compared to the UK market with its player protections and other regulative measures to ensure public safety, is night and day in terms of both the number of problem gamblers and the benefit to the country as a whole through taxation revenue.