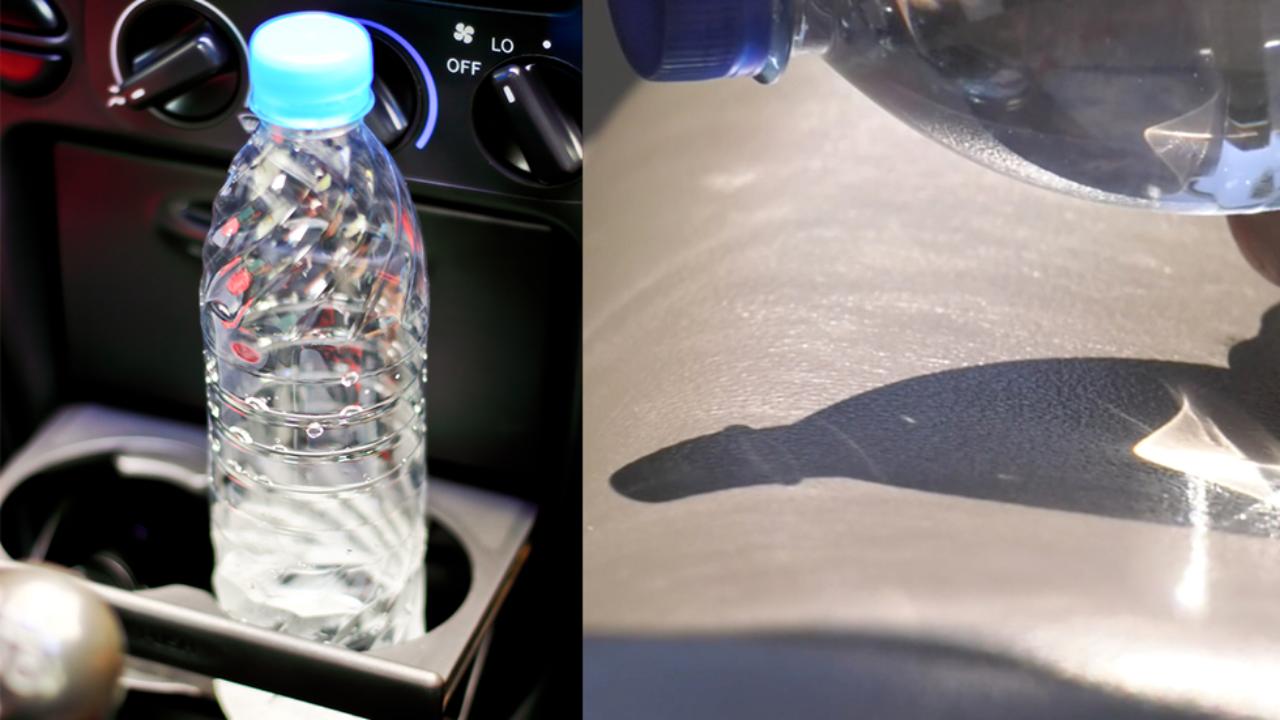 Yes! This is quite true and even proved by a researcher while carrying out an experiment where water filled in ordinary plastic bottle burned the car seats in less than a minute. If the plastic container along with environmental condition matches up, the sun shine can cause generation of fire through the bottle filled with water. Here the water act as a lens that centers the energy produced by sun rays to one point.
Even if the rays of sun pass through the glass window of the car, it hits the car seats with about 600 watts/ square meter energies. It is equal amount of energy that is produced by small electric space heater. Since the car has vinyl seat material, they can get warmed up easily and thus causing fire breakout. 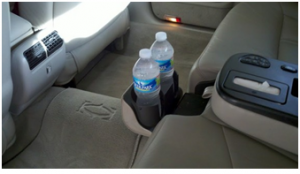 Other reasons for fire burns is clear bottle along with clear water in it so that light passes through it easily. Any juice bottle or fancy water bottle does not create heat although kept in direct light. Even clear soda bottles can act as lenses like water bottle as light can pass through them easily.
The following video is getting viral over social media to create awareness among people and warn them not to leave their water bottles in vehicles especially in sunny days.

Know how to avoid pregnancy immediate after marriage

Really….Gr8 tip to keep in mind for all..

Yes indeed. I was also surprised when I came to know about it. Even a women in Australia has faced an accident due to fire in her car because of ordinary water bottle.