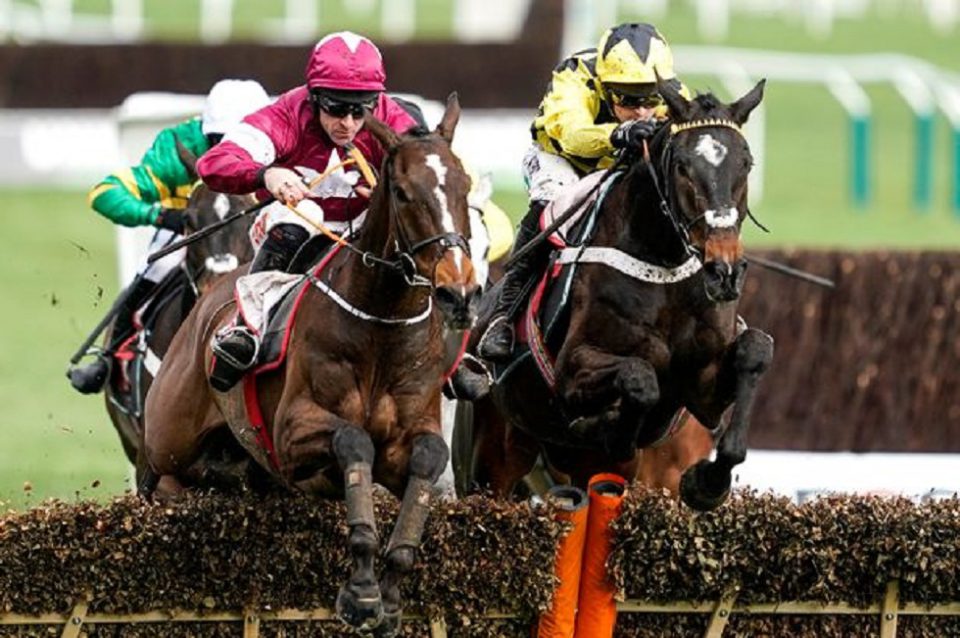 Abacadabras is set for his first attempt at the premier hurdle contest in National Hunt racing when he lines up in the Champion Hurdle in March.

The six-year-old finished second at the meeting last season in the Supreme Novices’ Hurdle, just a neck behind Shishkin. That run came following a really impressive novice campaign in Ireland, with three victories going his way, including the Grade One Future Champions Novice Hurdle.

Abacadabras is the 8/1 in the horse racing betting and odds for the 2021 Champion Hurdle. His trainer, Gordon Elliott, has yet to score in the feature race on day one of the meeting but he has a great chance of landing the prize next year.

Elliott’s runner has already featured twice in the new campaign. He could only finish second on his seasonal reappearance in the Grade Two WKD Hurdle at Down Royal where he went off as the odds-on favourite. He improved on that run last time as he landed the Grade One Morgiana Hurdle.

His victory at Punchestown will give his connections a lot of confidence about his Champion Hurdle prospects. The field included Saint Roi and Supasundae but it was Abacadabras who stayed on the strongest on heavy ground at the Irish track to get up by a close margin.

Elliott has a number of options available to him before Cheltenham. His horse has an entry in the Fighting Fifth Hurdle at Newcastle later this month, while there are several Grade One races in Ireland over the festive period which could be preferred.

Last year’s Champion Hurdle winner Epatante sets the standard heading into the latest renewal of the 2m contest at the Cheltenham Festival. The mare was just six years old when she scored in 2020, so she is young enough to have multiple successes in this race if she keeps up her strong performances.

Nicky Henderson’s talented runner has lost just once over hurdles. Her sole defeat came in the 2019 Mares’ Novices’ Hurdle. Since then she has looked unstoppable at the highest level in this division.

The bookmakers make Epatante the 7/2 favourite to defend her title. Unlike some previous Champion Hurdle winners, the mare does not have a huge amount of mileage on her clock. There could, therefore, be more to come from the British raider.

Henderson has had some excellent hurdlers in his yard during his fantastic career, including dual Champion Hurdle winner Buveur D’Air, but this latest one has the potential to be up there with the best of them. A second Champion Hurdle win would elevate her to that position.

Epatante has yet to appear so far this season. She is set to feature in the Fighting Fight Hurdle where she is the odds-on favourite at 8/15 to make a winning return to action. This will be her first outing since her triumph at Prestbury Park.

With a number of talented horses, including Abacadabras stepping out of novice company to take on Epatante in March, this season’s Champion Hurdle could be one of the best renewals in recent years.

The History of Sports Betting: All You Need To Know

10 Things We See in Our Dreams and What They Indicate