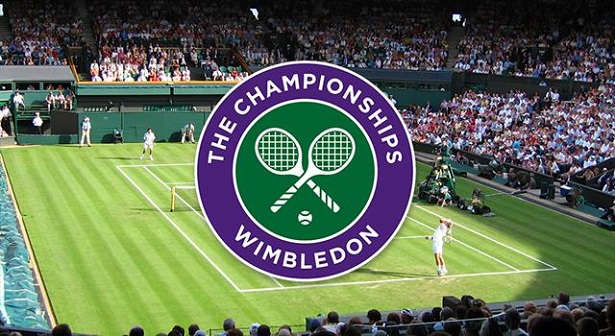 Known as the ‘Grand Daddy’ of all tennis tournaments, Wimbledon is a sought after title for players and has been pivotal in shaping the history of tennis. Originally begun on 9th July 1877 at the All England Lawn Tennis and Croquet Club in Wimbledon, London; today this tournament is one of the four great annual Grand Slams held every year at the end of June or early July.
It is known as Lawn Tennis as the game is played on a Grass surface; believed to provide the fastest game of tennis. The first Wimbledon Championship only invited male players and a crowd of a mere 200 spectators. The first ever winner of the Gentleman’s Singles was Spencer Gore.
In 1884, the Championship expanded to include the Ladies Singles and the Men’s Doubles event, while the 1890s saw the addition of the non-championship ladies doubles and the mixed doubles which gained Championship status in 1913.

Here is a list of interesting facts and figures about the prestigious event! 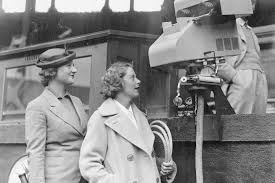 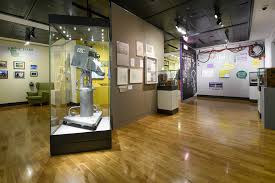 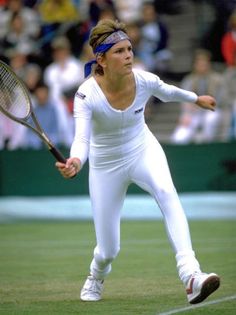 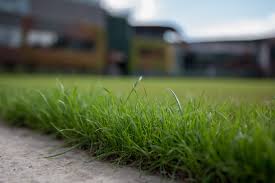 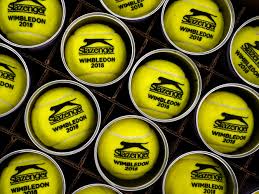 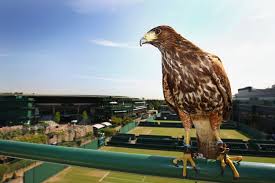 Every year, new figures get added to the history and statistics of Wimbledon. Don’t miss out on the tournament finale this weekend. The players might just create a few new records!