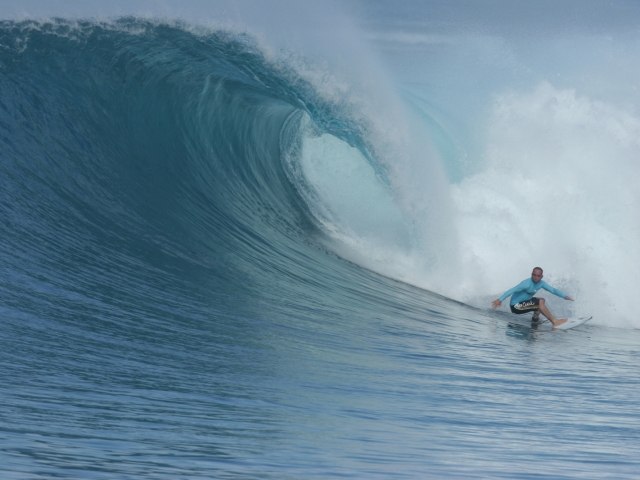 Taking some time off and chilling somewhere alone is something we all want to do, people invest so much time and money into places that might not always be as worth to go to but one place which I would recommend, although a pretty weird word to pronounce is Peniche in Portugal.
There are practically endless amounts of places where you can catch waves and surf but one of them that attracted my mind was Peniche, located at the western shores of Portugal and is known for its perfect hotspots for people enthusiastic for swimming.
Peniche is about an hour away from Lisbon and it’s not that hard renting a vehicle for the time you’re there, in Peniche there are a lot of surf camps that have well-maintained hostels to stay in like DiveDeep and the Baleal Surf Camp. 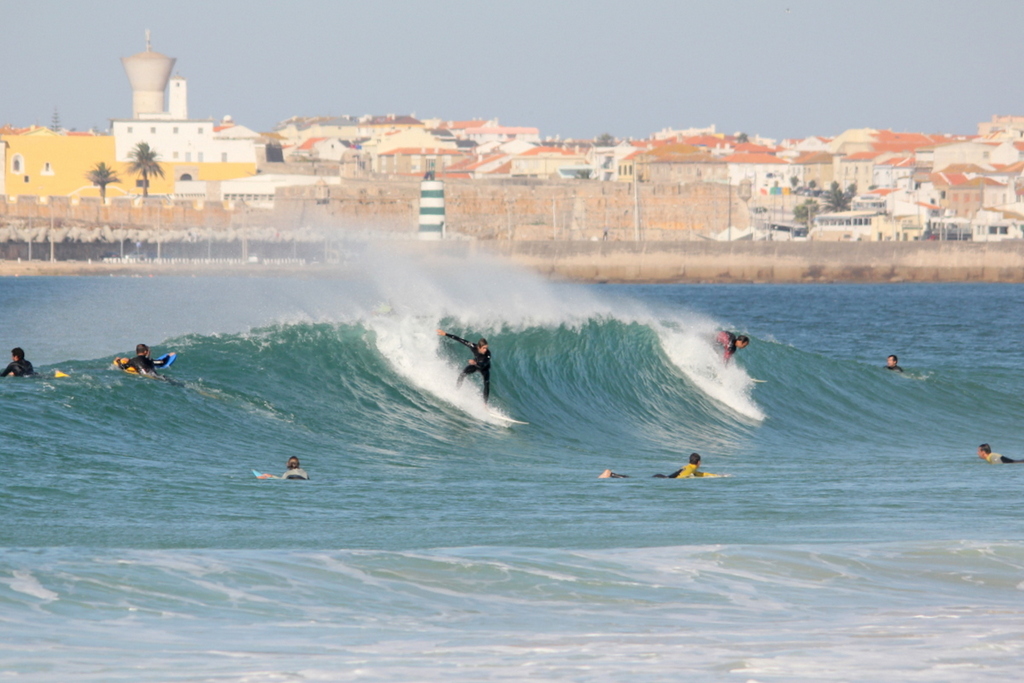 Both of those places are right next to the shore and mainly what Peniche is famous for thus making them really nice spots for tourists and the go-to places when you visit Peniche, Balael has trained professionals that can help you through the basics if you’re not that used to surfing, the waves at the right season stay at around 2 feet overhead making them perfect for smooth surfing. You can get classes ranging from between 35€ to a hundred with specific packages made for families and groups of people thus saving some money, the classes are held throughout the week and you can sign up for classes between Monday to Friday or on the weekends, Baleal is right next to the shore and you have full access to the beach, the instructors are well known to be helpful and just like Balael, there are loads of other places too that act as surfing camps and hostels for tourists and visitors in Peniche alike, one of those is JustDive which is known to be slightly lighter in the pocket as to the fact that they don’t overprice a lot of things, the hostels are known to be well maintained just like Balael and the instructors to be concerened about the safety of the visitors too. The surf camps act as both places to stay and as places to have fun, they’re surrounded by high-end Italian restaurants and bars to facilitate all the average of 3.6 million tourists that visit every year. Going to Portugal is practically useless if you don’t have any Italian cuisine over there, there’s a lot of places in the vicinity of Baleal and JustDive that are perfect for getting the experience, some of those places include Os Americanos if you need some wine and vegan options too and Taberna Do Ganhao, known for its tuna steak and the atmosphere.
Regardless, the tourism in Peniche has been steadily accelerating and its become really popular as a surfing enthusiast attraction. Overall even though I’m well aware of a lot of places and things I needed to experience in Portugal but didn’t because of time and some other things and the main attractions are the beaches and the seashores, it’s a perfect place for someone who wants to catch a few waves and relax and it’s definitely worth going to at least once.

I wish to go to Lisbon!

Surfing is bliss in atlantic ocean because of high waves.It makes surfing adventurous.

Hello There. I found your blog using msn. This is a really well written article. I will make sure to bookmark it and come back to read more of your useful information. Thanks for the post. I’ll certainly return.

Surfing is a dream! I hope I get over my hydrophobia to try surfing some day! 🙂