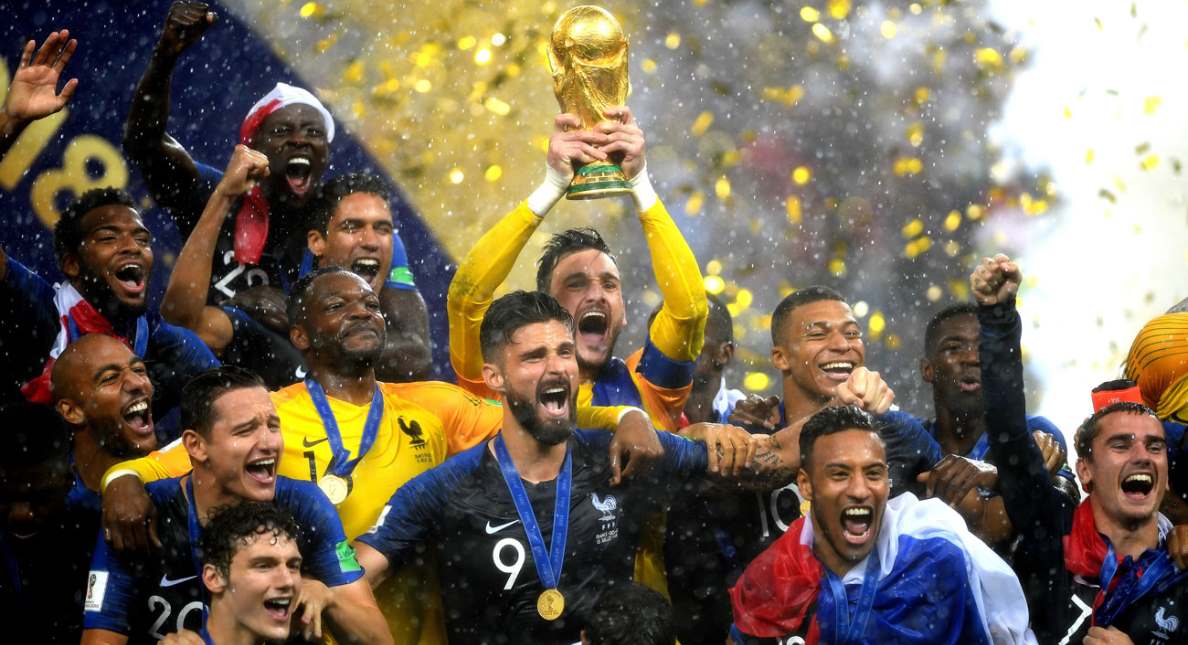 Yes, the 2018 Fifa World Cup has ended and France is Our New Champion! But it was Croatia all the way who stole our hearts with their splendid performance. So the Giant Tournament has now come to an end. It’s time for us to look back and bring up the 10 Amazing Facts about Fifa World Cup 18 Every Football Fan Must Know! Though across so many matches, so many upsets, heartbreaks, and emotions, we come across the best and amazing facts that will blow your mind!

Most Goals Scored in a Match! 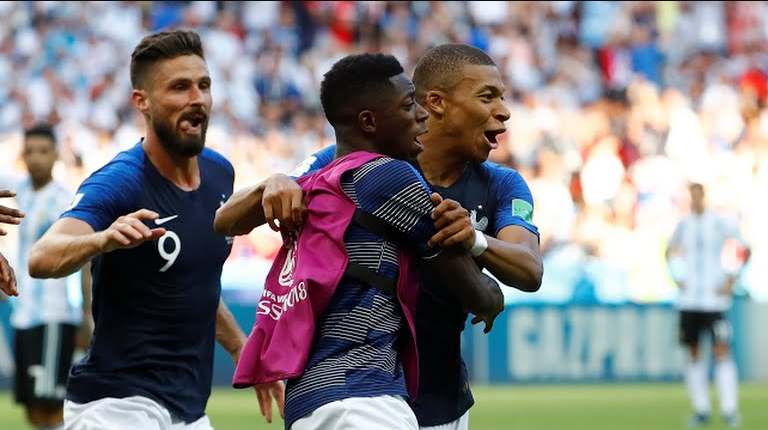 Fifa WC 18 has seen some of the most entertaining matches throughout. However, there have been three occasions with the most number of Goals for the tournament (each 7). The list included two Group Stage Matches between Belgium- Tunisia (5-2 in favor of Belgium) and also England- Panama (6-1 in favor of England). The other match was between France- Argentina. France won this match with 4-3! 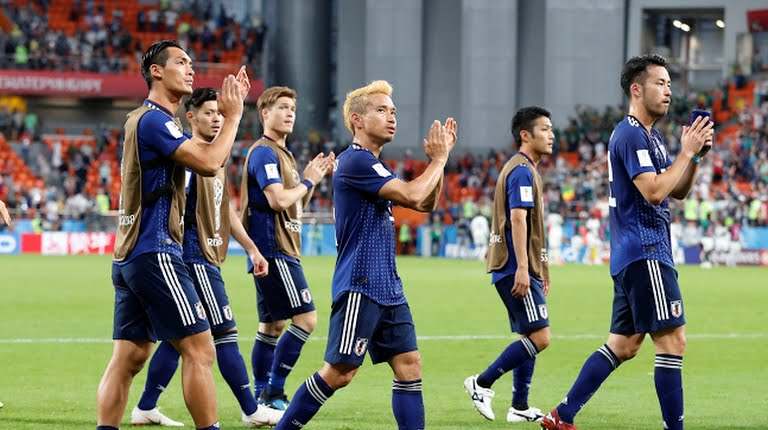 Just as we concluded the Group Stages, there was still confusion in Group H. The clash was between Japan and Senegal to qualify for the next round. However, both the teams had completed their three matches which included the same number of Goal For and Goal Difference. Also, the clash between them was a tie. Fifa introduced the Fair Play Rule Elimination for the First Time in World Cup History to eliminate Senegal! 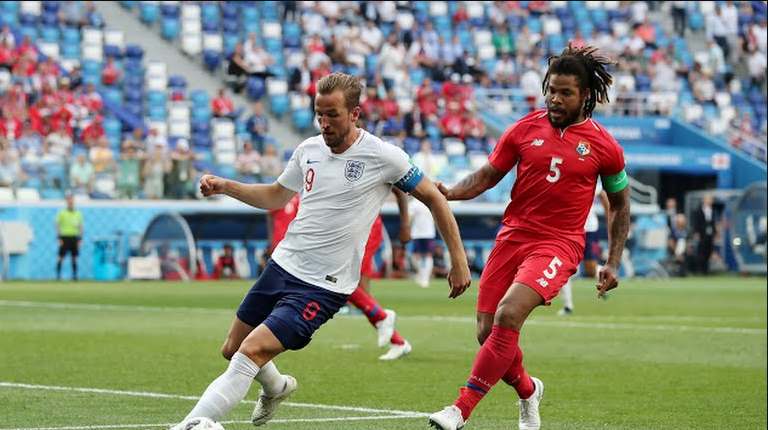 With so many big stars playing for the World Cup, it was evident that we would see some of the most exciting Goals. However, though England could not manage to enter the finals of World Cup 2018, Harry Kane gave his best. He ended the Competition winning the Golden Boot with 6 Goals. However, he scored the first 5 Goals in the first 3 matches and only 1 Goal and the last 3!

The Tragedy of Kazan 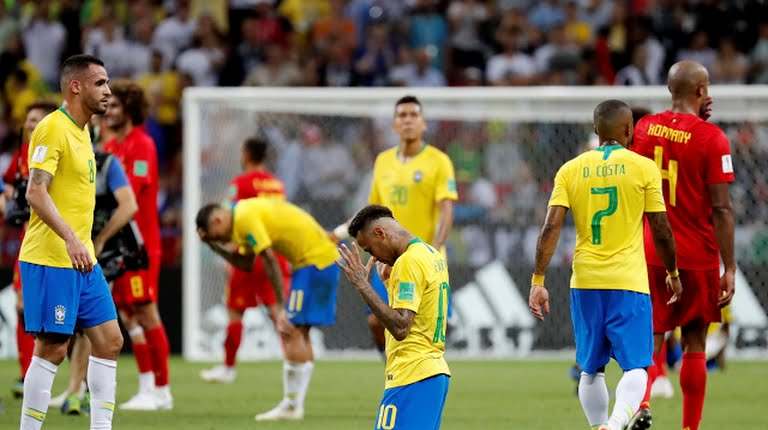 If you would have ever thought that there may be a world called nightmare in Russia then the answer is Kazan. Billions of people shredded into tears and a lot more people have been in utter dismay with what happened in Kazan. So, let us have a look at the scoreline below! 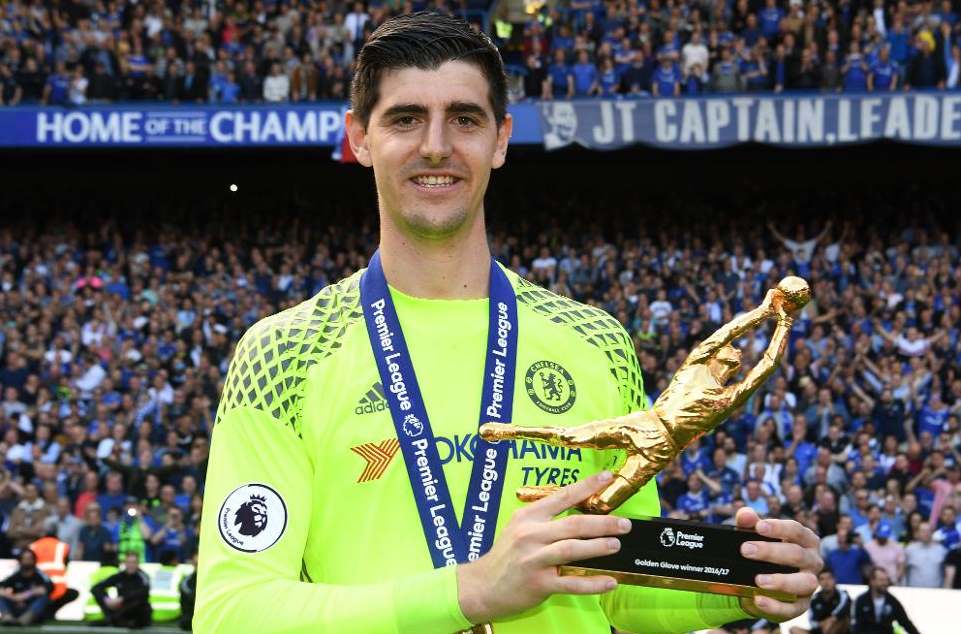 There have been some f the best matches played in the World Cup 2018 where the Goalkeepers have been the difference between the scoreline. Certainly, their splendid performances and also ending up winning the matches for them! Thibaut COURTOIS won the Golden Glove award with the highest number of saves for the team. He made a total of 27 saves in 7 matches. However, there was one more tragedy and David De Gea of Spain (Considered to be one of the finest Goalkeepers currently) ended up last in the list with only 1 save in 4 matches! 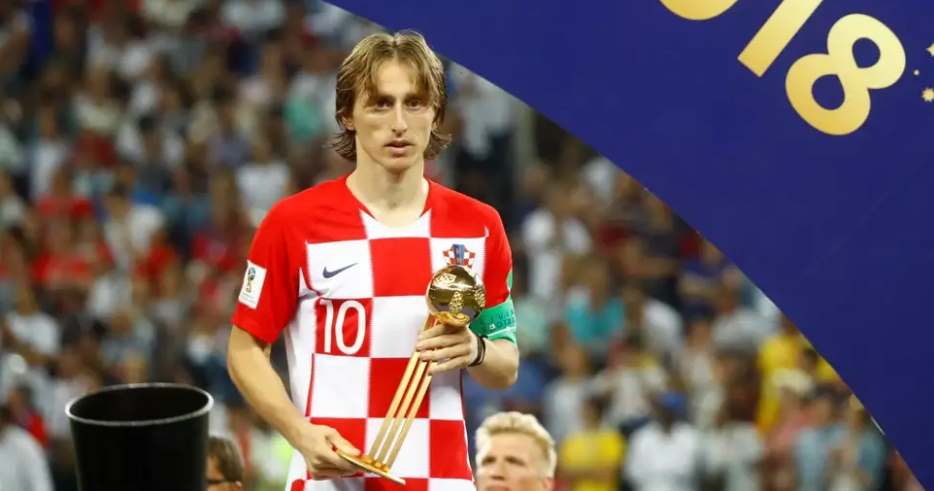 Two Consecutive world Cups and Yet another LM 10 was awarded the Best player of the tournament. Last time, it was Lionel Messi and this time it is Luka Modric! Luka captained Croatia and continued their Dream Run in the Finals where they lost 4-2 to France. Luka scored 2 Goals and 1 Assist in the World Cup, but his contribution for the team is very inspiring!

The curse of the World Cup! 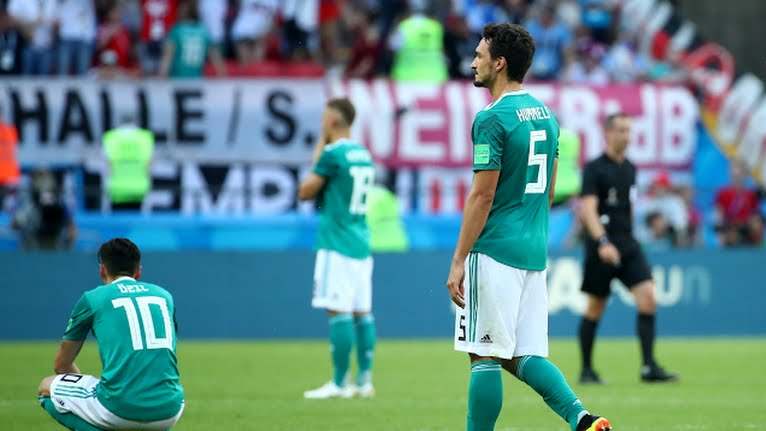 For the Last 4 Times in a World Cup, the winner country is either not qualified or getting kicked out from the Group Stages. Last time, it happened with Spain and this time. Germany was the target. Indeed Germany was knocked out from the World cup following a 2-0 defeat to South Korea. Also, South Korea is the first ever Asian Football Team to beat Germany!

Most Number of Penalties and Own Goals 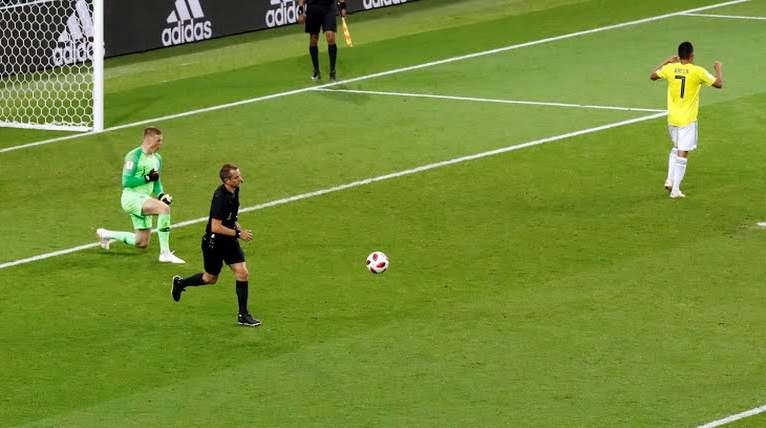 The Fifa World Cup 2018 is indeed incredible and amazing are its records. The tournament has seen the uses of VAR throughout and also in the Finals! Well, astonishingly, there have been more than 29 Penalty Kicks awarded and thanks to the VAR. However, this year, the number of Own Goals is also the highest- 12. This included an own goal from Mario Mandžukić, Croatia vs France, 2018 final!

Thinking About Creating an Online Gaming Site? Here is What You Need to Know