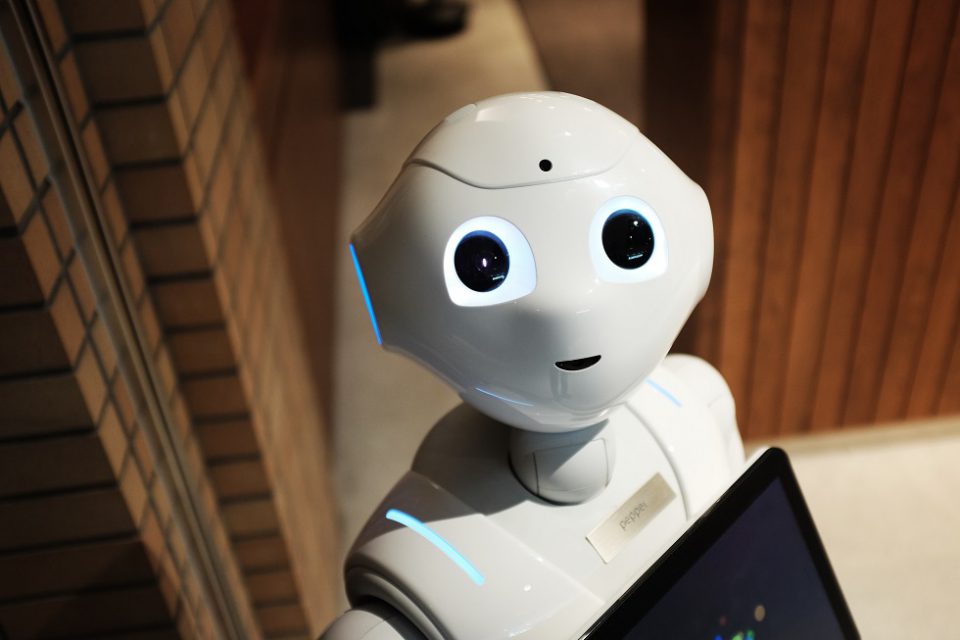 Humans love to compete, and this is what gave birth to sports. Some of the most popular sporting activities today date back to Greek and the Egyptian civilizations. For instance, the first Olympic Games was in 776 BC. Today, sports has emerged as one of the biggest industries. A 2019 survey puts the global sports market between $480 billion to $620 billion.

From football, athletics, tennis, basketball to tens of other sports, there’s a boom across the industry. This comes in the backdrop of innovative technology. Whichever sport you follow, it’s most likely that new technology has played a role in making it even more exciting.

This post looks at some influences of technology on the global sporting industry.

For athletes to perform well, they have to train exceptionally hard.  A lot of work goes into shaping an athlete and it makes all the difference between success and failure. Many countries now invest heavily in new technology to get the best out of their athletes.

The biggest teams across major sports such as football, soccer, basketball and baseball also set aside billions to optimize their training methods. New technology allows coaches and their assistants to evaluate players based on health and performance.

They can also track everything from the heart rate to their output while on practice. The performances in all sports keep improving due to the advanced training methods and this is a big win for the industry. For sports fans, the best training translated to more exciting performances.

You must have heard of basketball players such as LeBron James, Kevin Durant, Kyrie Irving designing their own shoes. This is a big trend across top sports as technology continues playing a major role in sports gear design.

The cutting-edge technology used in sports kits, shoes, watches, caps and other items helps get the best out of athletes. From microfibers, compression clothing, insulators, cut-resistant wear, advanced wetsuits, to wearable technology, there’s no lack of innovation in sportswear.

Gone are the days when sports fans had to troop early to the stadiums and other sports facilities to watch their favorite teams. Today, the action is available with a single click. Live streaming is now available across all sports segments.

With the popularity of mobile technology, fans can follow their favorite teams in action, even on the go.  You’ll never miss the action as long as you have a stable internet connection.

This technology also helps bettors to catch the action online through sites such as ussportsbonus.com. Fans can find the latest news on their teams or players, reviews of the best sportsbooks, guides, and much more.

For a long time, teams would complain about the fairness of decisions made during matches. This was common in soccer, football, basketball, among other top sports. New technology has helped alleviate such concerns through instant replays and video assistant referees (VAR).

The English Premier League leads in VAR technology after the technology’s launch in 2019. Such technology helps reach more correct decisions and remove any claims of bias.

When you blend sports with technology, the results are nothing short of impressive. Innovative technology continues fueling the growth of global sports in many ways. For fans, it means better performances, accessible action and many other benefits.

Is killing pigeons legal and what are the alternatives?

Do You Believe in GHOSTS?