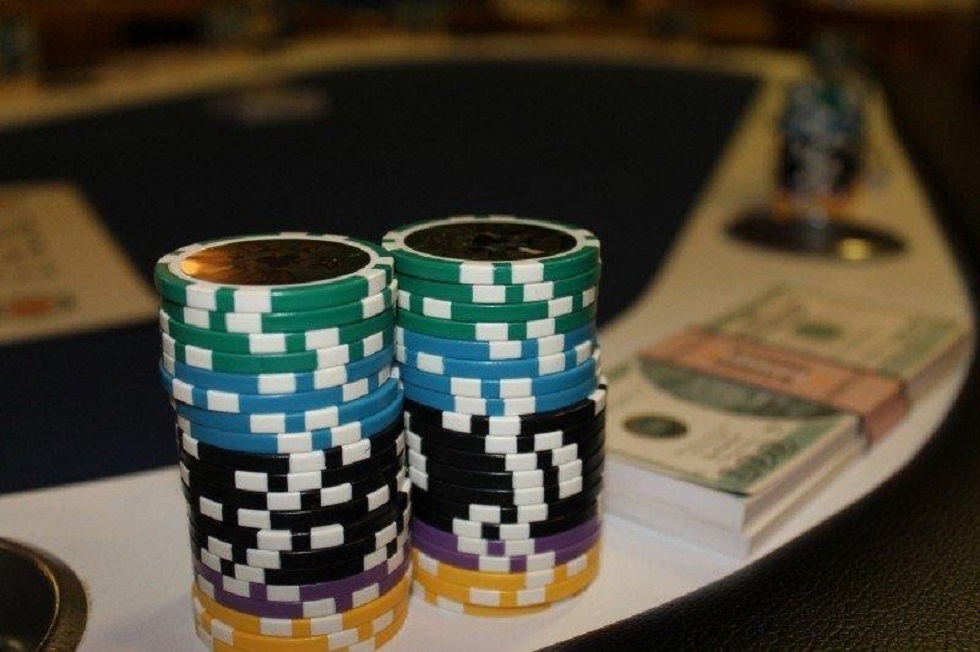 While they may not quite rank with the astronomical salaries earned by soccer players like Lionel Messi and Cristiano Ronaldo or US sports stars like Aaron Rodgers and Stephen Curry, top poker players take home some pretty impressive sums.

To put it even more into context, the prizes for winning the most prestigious tennis championships in the world at Wimbledon are relatively small feed compared with the eight figure sums that poker pros can pick up after a big win. This is all the more remarkable as poker doesn’t attract a TV audience, or even much of a live one either, so the money is coming largely from the players themselves in terms of buy-ins to the big tournaments.

In terms of where the big wins come from there are essentially two games in town. The first is the World Series of Poker Main Event which is the biggest and most prestigious tournament in the annual WSOP gathering in Las Vegas. The second is the Big One for One Drop, also hosted at the WSOP. This has a $1 million buy in so it attracts only the most successful players while the Main Event’s $10,000 buy in, although steep, has attracted fields of around 8,000 hopefuls each year.

These big buy ins mean that the prizes being played for are equally large and you’re bound to find many of the victors’ names in any list of the best poker wins of all time.

So here are the five record breakers from the two tournaments, three from the Main Event and two from the Big One for One drop.

Proof that you’re never too old to take up poker comes from the Iranian/German winner of the most recent Main Event. Ensen, now 55, only took up the game at the age of 39 and up until last summer had never won a prize even approaching the $10 million he took home for beating off 8,568 other players for the title. He entered the final table in a commanding position with a 177,000,000-chip lead which represented more than 33% of all the chips in play. It took him a total of 301 hands to see off his nearest rival, Dario Sammartino and a pair of kings proved enough to see him home.

Five years earlier the Swedish poker pro Martin Jacobson took home the same amount and, allowing for inflation, had done even better than Essen – though it must be noted that the number of entrants that year was only 6,683. Back in 2014 the Main Event was split so the last 9 players still in the game had to return in November for their final showdown carrying over their chips from the summer tournament with them. Going into it, Jacobson was 8th in terms of chip position so his journey to victory was all the more remarkable. But win he did with a pair of 10s in the 35th hand of the heads-up beating Felix Stephenson into second place.

2006 was a record-breaking year for the Main Event. Not only did it include the biggest ever prize, with 8,773 entrants it was also the biggest ever field. However, Gold’s win came in the midst of considerable controversy. He put his victory down to the blueberries that he ate throughout the tournament, but others believed it was down to slightly underhand tactics. These included telling his opponents how strong or weak a hand was. On one occasion he even showed one of his hole cards to the table. Once he had won, the controversy continued with a former business partner claiming half his winnings and suing him. The matter was later settled out of court.

Dan Colman entered the history books in 2014 as the winner of the second largest poker prize ever. Instead of the thousands of opponents seen off by Main Event winners he only had to beat 42 other pros to net his $15.3 million, but they were amongst the world’s best. For example, the runner up was the legendary Daniel Negreanu who won a not inconsiderable £8.29 million which boosted him up to being the all-time leader in terms of tournament winnings. There was no doubt that it was a struggle for Colman to get over the line but the penultimate hand saw him win big over Negreanu, opening the door for eventual victory.

For the biggest prize of all time we have to go back to the very first year of the Big One for One Drop. The event’s founder, Guy Laliberté, of Cirque du Soleil fame, wanted to make a big splash while raising money for charity and he certainly achieved it. In the final Esfandiari came up against Sam Trickett in the heads up and a combination of luck and bold play saw him emerge victorious over both Trickett and the 46 other entrants who had all paid the $1 million buy in.

While it’s possible that the record may be broken at some time in the next few years it seems fairly unlikely – unless, that is, another entrepreneur wants to make his or her name in the world of poker. But we’ll just have to wait and see.

How to Grow Weed at Home: a Step-by-step Guide