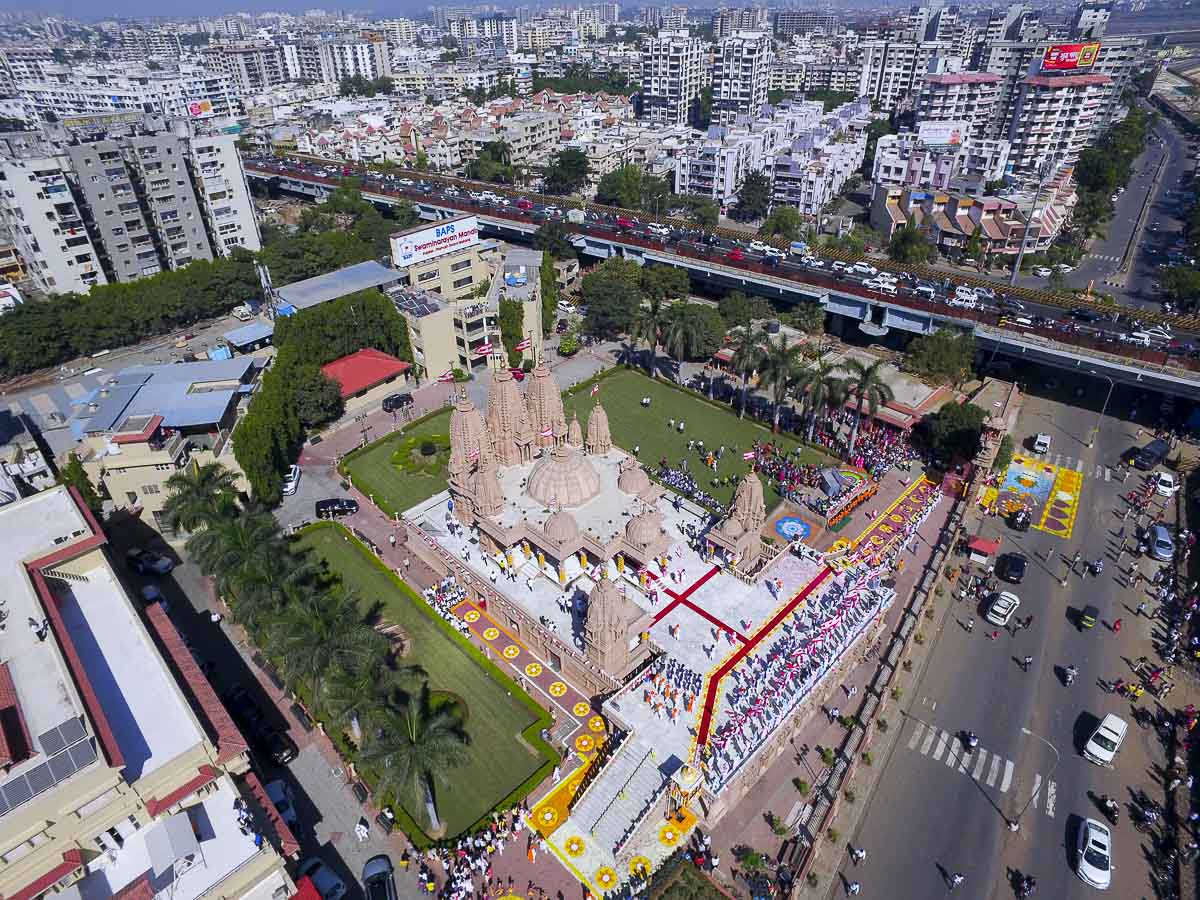 India is a country full of diversity in tradition and culture. This country is known to the world due to the several kinds of festivals, culture, entertainment, and art. However, nowadays, we often see crimes happening all over in India. Yes! Every day or the other when we open the newspaper we see a criminal case here and there. This definitely makes us insecure from the inside. We become conscious every day thinking about what will happen now and how safe we are!

With the increase in the number of population, the crime rate is also taking a hike. According to the recent survey by the ASICS, there are 10 safest cities in India for living in terms of cleanliness, crime, pollution etc. Here you will find the cities according to this and also other information.

10 Safest Cities in India for Living

Note: There is no particular order we are following. All the cities mentioned below are the safest ones in India. 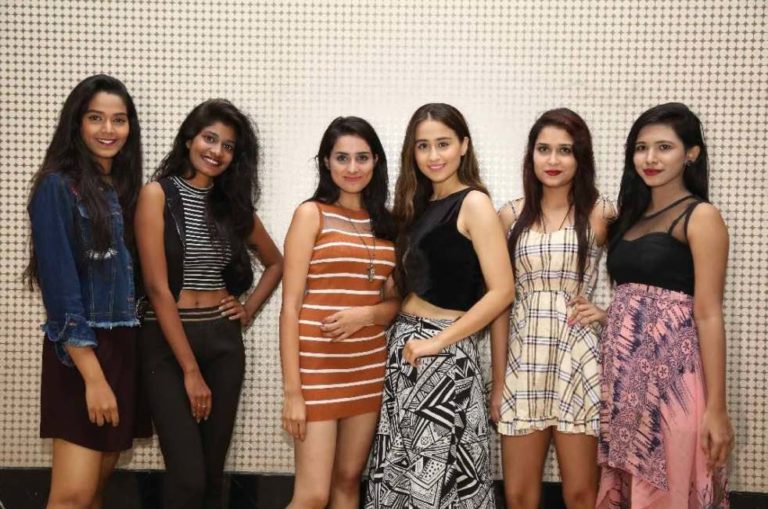 One of the safest cities in India to live in is none there than Hyderabad. Yes! Even though the crime rate is higher than the other cities in India that are listed below but still it is safe to live in than many other countries in India. The city of Hyderabad is also known as the “Pharmaceutical Capital of India” as it is growing high in the biotechnology sector. It is also the second place for IT department right after Bangalore as it frames an IT SEZ which is a special economic zone as well. 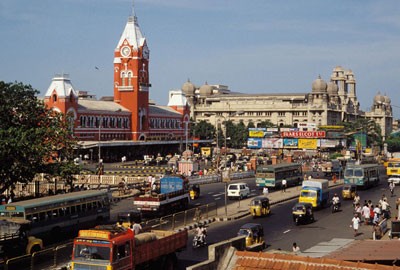 The city of Chennai is the only social capital of South India. If you are in South India, then this city is by far the best city to live in as it is known as the IT sector and BPO hub. However, the economic growth is going high on a daily basis and it is due to the vehicles, PC, social, equipment production and as well as innovation insurance. A large part of the economy in the city Chennai comes from the automobile industry. The city is also known as the “Cultural Capital of India”.

Now comes the city which is known as the Capital of India. Yes! We are talking about Delhi the capital of India. Starting from the crowded shopping malls to historical monuments, from Delhi University to Mughal Gardens, this city holds multiple personalities in making. However, this city has two parts ugly and a good side. It is one of the busiest cities in India and hence the crime rate is certainly high. Although, the crime rate is increasing these days still it is a better idea to stay here as it can be safe and worthy to stay in a Capital city. 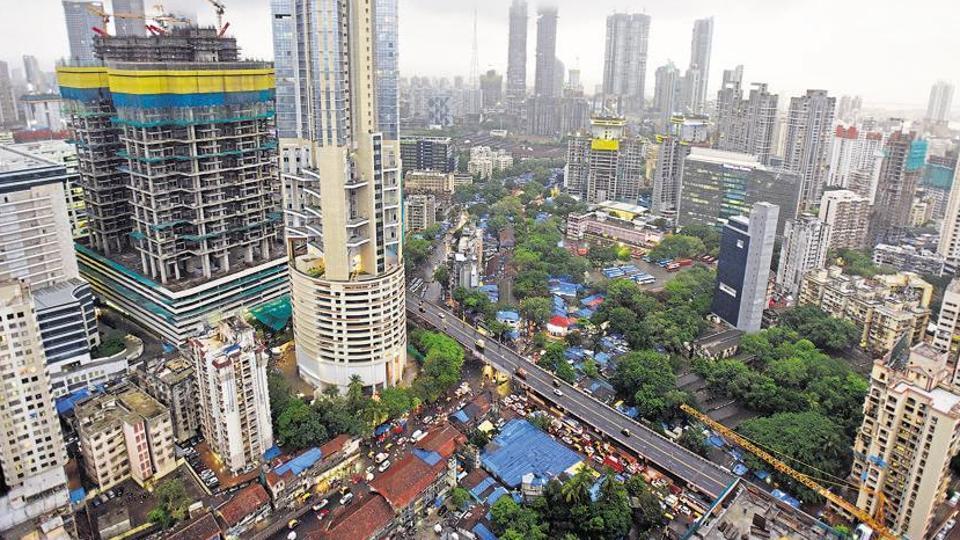 The city of dreams or the city that fulfills the dreams of many. Yes! You got it right. We are talking about Mumbai which was formerly known as Bombay. However, even after the name is changed and went past several years, still people call it by the name of Bombay. Mumbai is one of the wealthiest cities in India to live in and also the hub of the entertainment world. This city is crowded and people from different parts of India migrate to Mumbai to fulfill their dreams. Despite being so popular yet this city has an increased crime rate. However, buying a property here in Mumbai is not that easy due to the affordability and hence people take wrong routes for surfing here. 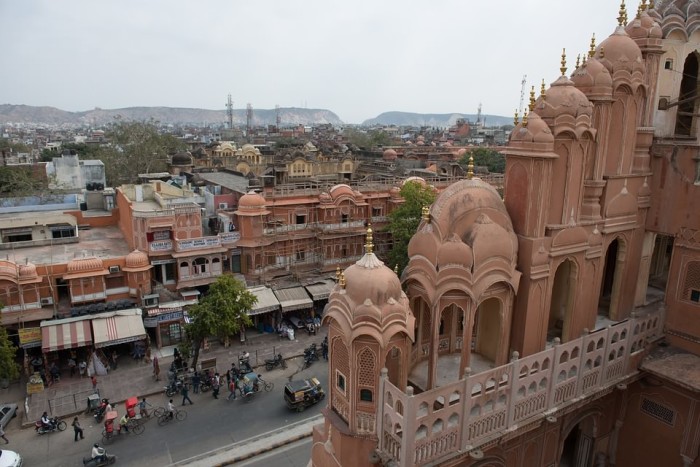 One of the most cities in Rajasthan, India is none other than Jaipur which is also known as the “ Pink City Of India”. The reflection of Kingships from the past rulers comes from a large number of monuments. You can always see the traditional Rajasthan here in Jaipur. This city is also known for the expansion in the engineering field. If you ever wish to get settled into life after retirement head to Jaipur; the earthly red sandstones and edifices will keep your right vibes on point. 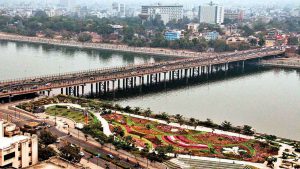 Since we are talking about so many metropolitan cities in India, one of them in Ahmedabad. However, the city of Ahmedabad is voted to the most secure places in India to live in. The city has seen a high growth in the recent few years due to the Textile mills and also known as the “Manchester of India.” If you are a foodie person and loves to taste good veggie foods, then the city of Ahmedabad is great for you as it has a lot to offer you in terms of veg foods. However, the rate of crimes is quite less here than the other urban areas.

A city that is well planned and constructed beautifully by the ace architect Le Corbusier is none other than the city of Chandigarh, Punjab. This city consists of 47 self-contained sectors and is India’s first ever planned city. It is also known to be the cleanest city of our country.

The roads are well maintained making commuting much safer and more accessible. It is at proximity to hill stations like Kasauli and Shimla making your weekends much merrier! 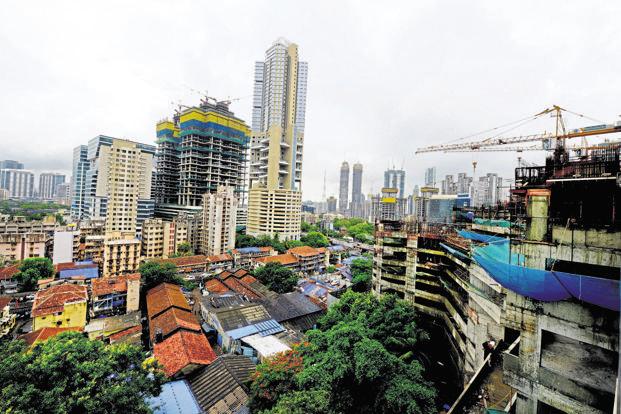 The city Pune is vastly populated due to the presence of students from different states and cities around the world. It is hence also known as the college town of India. Pune has also a wide range of restaurants and it has a great young atmosphere to enjoy the college life. Apart from that, the city has a favorable climatic condition and not as hot as Delhi, the rains are perfect here.  You’ll never have water scarcity issues in Pune, unlike other major cities. The nightlife here is pretty decent, but the city keeps your pockets in a black hole if you don’t spend wisely. Of course, Pune could be expensive as much as Bangalore, but the pollution and traffic here are comparatively lesser.

Kolkata or formerly known as Calcutta used to be the capital of India before Delhi during the British ruling period. This city is also known as the “City of Joy” and is highly rich is tradition, culture. Although the crime rate is increasing here day by day, still Kolkata is ranked as the 2nd safest cities in India where one can consider staying. This city is also one of the most populated cities and people here are quite friendly. This city is the safest city for women as women are respected a lot and as well as worshipped here. 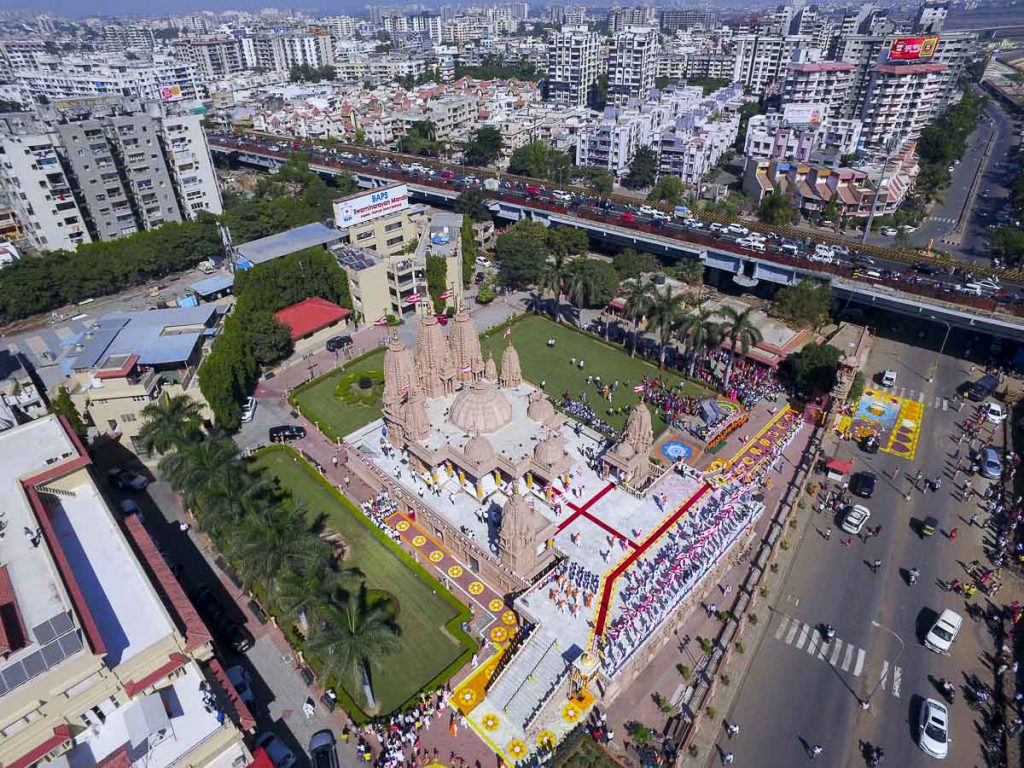 Now the city that tops the list is none other than Surat. This city is known for the kind of tasty, delicious food they have, the textile industry and as well as for beautiful cut diamonds. However, Surat has ranked as the 3rd cleanest city of India and also stands in the number one position as the safest city in India to live in. This city is growing with each passing day and is becoming a great IT hub as well as Delhi and Bangalore.

None of the cities are safe enough in the world as crime can happen anywhere at any time. However, these are the top 10 safest cities in India to live in. These cities are listed according to the rate of crimes happening such as rape cases, dowry, robbery, drug distribution, domestic violence and also keep in mind about other factors such as cleanliness, pollution etc. So if you are planning to live in any one of the cities, then you should consider living according to the economic and social power.

Have You Been Impacted By Exposure To Paraquat? Here Are Some Useful Tips