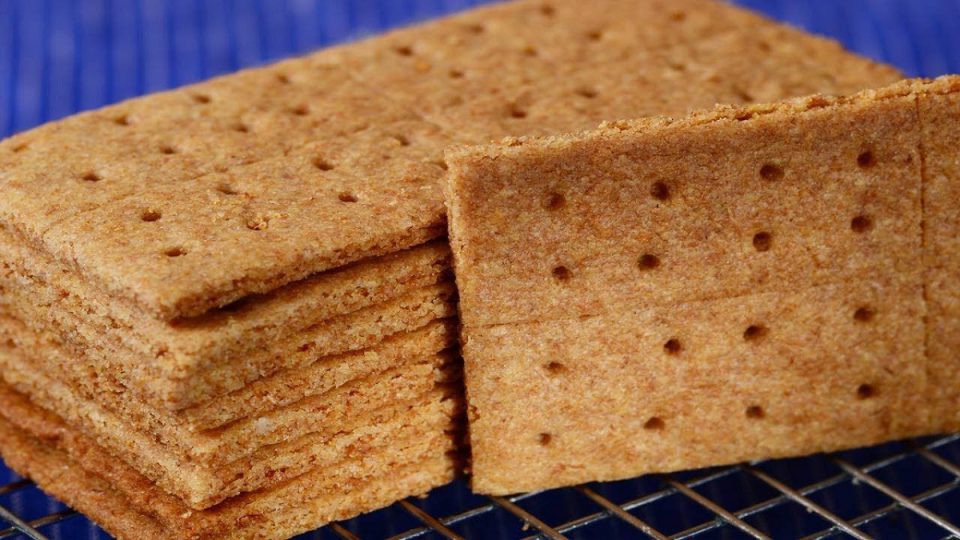 We all love eating Graham Crackers, either raw or paired with other ingredients. But, have you ever wondered that the Graham Crackers were actually invented to serve a strange purpose? To understand the reason, we need to delve deep into the Graham Crackers’ history which can be dated back to the 18th century. Sylvester Graham’s preachings were a major influence on American food that time due to the Grahamite Movement, a movement which abstained eating animal-based food like meat and egg. He was a devout follower of the Temperance Movement in the mid-1800s and believed that eating whole wheat grain can keep humans healthy.

Sylvester was also known as the Father of Vegetarianism and the maker of Graham flour which is unrefined, un-sifted and unbleached white grain wheat flour used to make Graham Crackers. Although Sylvester himself may not be attributed to the invention of Graham Crackers, he is the culinary father because he made the primary ingredient behind it i.e., Graham flour. But, why did he make it?

Graham or wheat flour, oil, salt, and molasses are a few of the primary components required to make Graham Crackers. In preserving its original unadulterated state, Graham Cracker used to be baked without any artificial flavours or sweeteners. They were created using dough that had been fermented with microbes, and fermentation was used to add flavor. This phase is entirely skipped in modern processes, which instead use flavors. To avoid breaking while baking, the dough is kept cold before rolling. The National Biscuit Company began producing Graham Crackers at the commercial level in the United States in the late 1800s. Early in the 1910s, the Loose-Wiles Biscuit Company also began making Graham Crackers for mass production and started exporting them to the nearby countries.

The Grahamite Movement’s demise and the rise of Kellogg’s

The Grahamite Movement peaked in the 1930s but dwindled with the death of its leader in 1851. One individual, who advocated for avoiding sex in general, succeeded Graham in promoting bland cuisine. The person, Dr. John Harvey Kellogg, served as Michigan’s Battle Creek Sanitarium’s superintendent. He mandated that all of the patients adhere to the same diet that the Grahamites practice. Will Keith Kellogg, the sanitarium bookkeeper, and his brother accidentally left cooked wheat out one day so that it would become musty. It was pushed through rollers by Dr. Kellogg. The cooked wheat turned out hard and in the form of flakes rather than becoming soft. When the flakes were served to Dr. Kellogg’s patients, they liked it immediately.

Is it okay to eat Graham Crackers?

Graham Crackers are a wonderful option if you have a sweet taste because they aren’t as damaging as most of the cakes and sweets on the market. They are ideal for grazing since they only include a little amount of sugar and carbs, a few whole grains, and some fiber. For best advantages, consume Grahams in limit and combine them with meals that are high in protein and fiber as well as nutritional foods, fruits, yoghurt, nuts, and others.  But before taking it, always seek your doctor’s advice to prevent issues.

Tony Dokoupil: The Incredible Life and Upbringing of The CBS Anchor [Updated 2022]