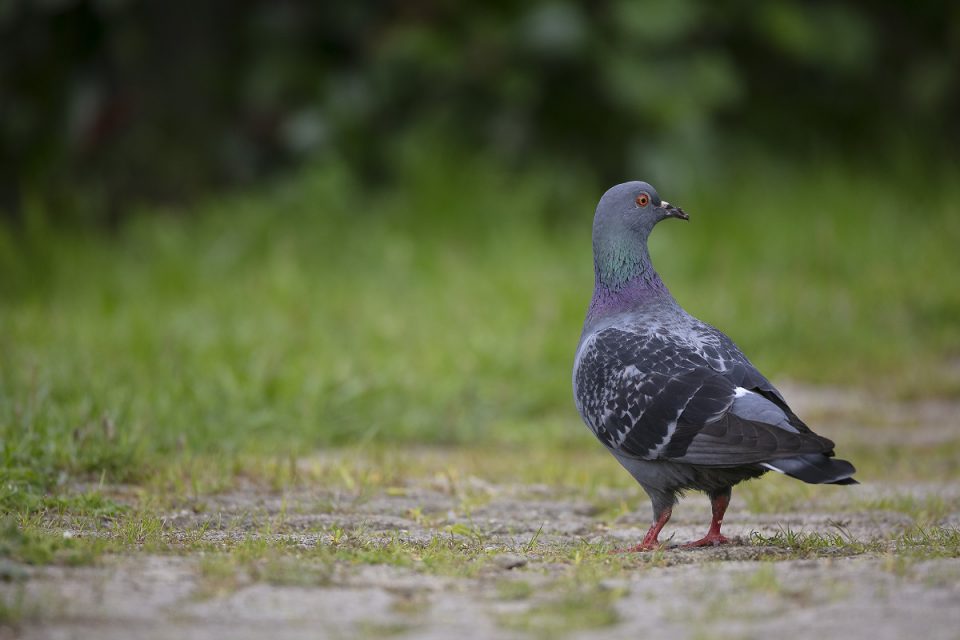 While opinions about the pigeon population in most cities seem to be divided (from people loving and rescuing the little flyers, to others passionately hating them), one thing’s for sure: pigeons aren’t the best creature to have around, healthwise. That’s because of the numerous bird diseases that pigeons carry and spread, as a matter of course.

Now, some homeowners mistakenly think they need to come into extensive, direct contact with a bird to risk infection, but hoenstly, it’s easier to get sick than you think. Pigeons living on your property can rapidly contaminate the water supply, pet food, thus making  the many diseases they carry a reality.

So what diseases do pigeons carry (and spread)?

This is quite a common bacteria among birds, though less common in humans. Usually, the bacteria causing Psittacosis will be present in the infected bird’s droppings. As time wears on, these droppings dry and turn to dust, which then becomes airborne (making the disease likewise). People living in close proximity with an infected bird may catch the disease by inhaling the dry feces dust particles in the air.

In humans, Psittacosis manifests through a dry cough, fever and chills, and can lead to pneumonia, and other pulmonary infections. Unfortunately, it can be tricky spotting a diseased bird, since the illness manifests through decreased appetite, and breathing difficulties (hard to observe), though also through inflamed eyes.

C neoformans, for short, is a type of fungus that lives in the environment and can infect animals or people by being breathed in. Infection, however, is quite rare, with most people who are exposed to the fungus not even getting sick. If you are at increased risk, suffer from a weakened immune system, or co-morbidities, you are more susceptible to infection, which typically affects the lungs and the brains.

Among the most common illnesses to impact the animal population of the US is histoplasmosis, which yes, you’ve guessed it, you can also get from pigeons on the roof.

Like C neoformans, histoplasmosis is caused by a microfungus which exists in the environment and is breathed in. Similarly, although it typically boasts a good survival rate (with many people not even becoming infected), there are certain at risk categories for whom histoplasmosis can be a big deal.

Like many other infections, it manifests through the usual symptoms: cough, fever, chills, and so on. The tricky thing about this particular fungus is that infection can appear a whopping 17 days after breathing in the fungal spores, thus making it difficult to pinpoint. While histoplasmosis is typically mild, for people with weakened immune systems, it can become quite severe, even causing damage to the central nervous system.

E.coli are a type of bacteria present inside the pigeon’s intestines, that can then spread to others through the bird’s droppings. A common way for E.coli to spread is if the pigeon droppings land in your water supply, thus contaminating it. Similarly, if you eat food that has come into contact with bird droppings, you risk becoming ill.

Typically, an E.coli infection will manifest through severe stomach cramps, diarrhea, and vomiting. While most infections are mild, some can escalate quickly, with a rough 5%-10% of cases going on to develop hemolytic uremic syndrome (HUS). This syndrome is tricky to spot, since it occurs about 7 days into the infection, just when the other symptoms are improving. Its most common symptoms are decreased need to urinate and loss of color in cheeks, eyelids, etc. While some recover quickly, others with HUS go on to have permanent damage, suffer kidney failure, and even die.

St. Louis encephalitis is actually spread by mosquitoes, who’ve come into contact with an infected pigeon, and then carried the virus to a human. Common symptoms include drowsiness, difficulty concentrating, fever, and headache. While most cases aren’t overly aggressive, this virus can be especially grueling for older people, or those with  a weakened immune system. In some cases, it can even lead to permanent disability and death.

Since all of these illnesses are serious, we suggest you hire a wildlife removal company at theanimalcontrol.com if dealing with a pigeon infestation.

How to Choose a Captivating Essay Topic

The Top 4 Marketing Strategies That All Entrepreneurs Should Know

Joseph Antoine Ferdinand Plateau: The Man Who Laid the Foundation for Film, Television and Gifs