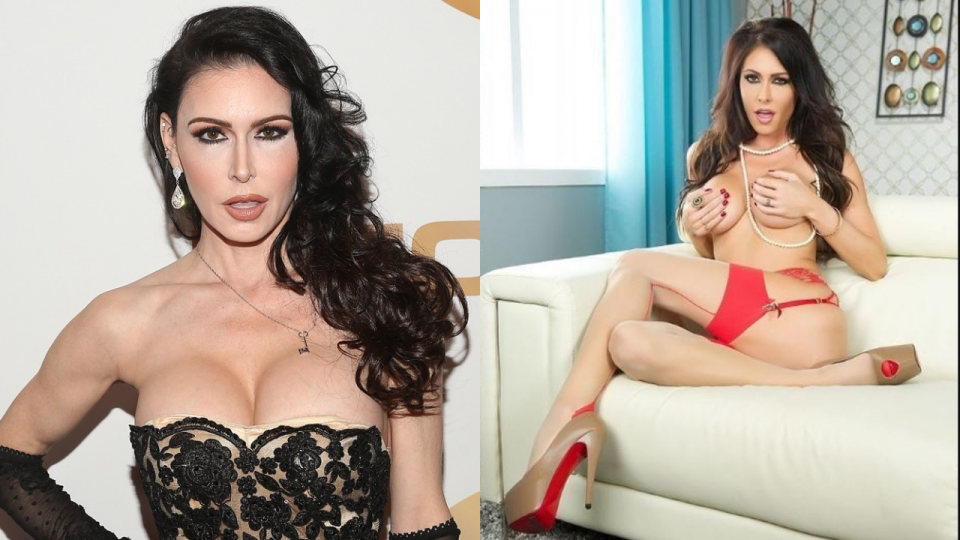 The world has been reeling after the death of Kobe Bryant on January 26th, 2020. The mysterious reasonings surrounding the pilot’s decision to fly his private helicopter amongst grave weather conditions, leaves a lot of questions in our minds. Jessica Jaymes’s death too has some of us, questioning the events that followed. The adult film star was only 40 years old when the paramedics were called and would go on to pronounce her dead in 2019. Here are 5 weird facts about the death of the adult actor Jessica Jaymes:

TMZ Reported That Her Friend Saw Her Body First, But Her Husband Claimed It Was Him.

When a 40 year old pornographic actress is found unconscious all of a sudden, it raises a lot of eyebrows. Was she dead? Were there drugs (prescription pill or the ones people use for sex) involved? The answer is yes.

Law enforcement sources once told TMZ that a “friend” went to check on Jessica Tuesday afternoon in her San Fernando Valley home because “he” hadn’t heard from her in a while. When “the friend” arrived at her home, sources said the friend found Jessica unconscious.

On the other hand, it was also reported that Jaymes’s ex-husband arrived and he said that he found Jaymes unconscious. Was this a cover up? According to the ex-husband and Spizoo business partner, he claimed to be the person who made the horrifying discovery when he went to check on her, after she had been inactive online and unresponsive to his messages for nearly a week.

Adult Film Legend Jessica Jaymes Was Not Prepared To Leave This World:

Interestingly, her husband Maraschin is asking to be named the administrator of his late wife’s estate, which would give him the power to handle all her posthumous affairs. These include her financial royalties which she may be owed from any of the 200+ adult scenes she starred in. Jessica Jaymes’ husband listed some of her financial information, estimating her personal property at $100,000. Her husband also listed her 4 bed, 2 baths 2,281 sq ft home in North Hills, CA at $600,000 and the $300,000 mortgage she carried. In total, Maraschin estimated that Jaymes’ net worth is $400,000.

Aside from her husband, Jessica Jaymes’ mother, Deborah, is listed as her other surviving relative who will take part in her estate.

Jessica Jaymes’ Cause of Death Was Revealed 2 Months After Her Death:

When an autopsy was performed after which her body was released to her family, the cause of death was kept pending to receive her toxicology results.

Close to two months after her sudden death at age 40, the Los Angeles County Coroner’s Office Public Information Officer stated that Jessica Michael Redding most commonly known as Jessica Jaymes, passed away from a seizure and chronic ethanol abuse, or alcohol abuse.

Jessica Jaymes Had Suffered From Alcoholism For Years Prior To Her Death:

First responders found a number of prescription pill bottles near her body when she was discovered, TMZ reported soon after her death. After her death, one of her business partners told adult video site AVN that he expected her to die because of her health problems.

“I was like, ‘When is going to be her time?’ Because I knew it was coming,” he told the site.

“She was so unhealthy, so many problems, health issues with her back, her nerve system, the seizures in the past six months.

“I was just waiting. It was a question of time. She was so young.”

All of this simply begs the question: why wasn’t anyone in her family or why weren’t her friends more adamant about her entering rehab? Should we just watch people kill themselves or act? This is up for debate.

Jessica Jaymes Wrote About Sex Up Until She Died:

Six days before she died, the star revealed that she had been on vacation after not posting on Instagram since 8th September 2019.

“Hey guys took a little vacation for a couple of days I love you all❤️❤️❤️❤️❤️❤️❤️,” she wrote. “Apologies and I hope everyone is having the best sex time of their life!😈”

Who Is Jessica Jaymes?

In 2004, she performed at a bachelor party attended by Nick Lachey.

She Had A Very Interesting Life:

Jessica Jaymes had attended New Mexico Military Institute in Roswell, New Mexico before attending and graduating from Rio Salado Community College. Shockingly, she was a fourth through sixth grade teacher for 3 years before becoming an adult film actress.

Jaymes was born Jessica Redding in Anchorage, Alaska. Her mother is of Czech and French descent while her father was reportedly an undercover DEA agent.

Jessica got her stage name combining her real first name and adding the first name of her then-lover, James. At the age of 21, Jessica Jaymes had breast implant surgery, increasing her bra size from 34B to 35D to enter the lucrative industry of adult acting.