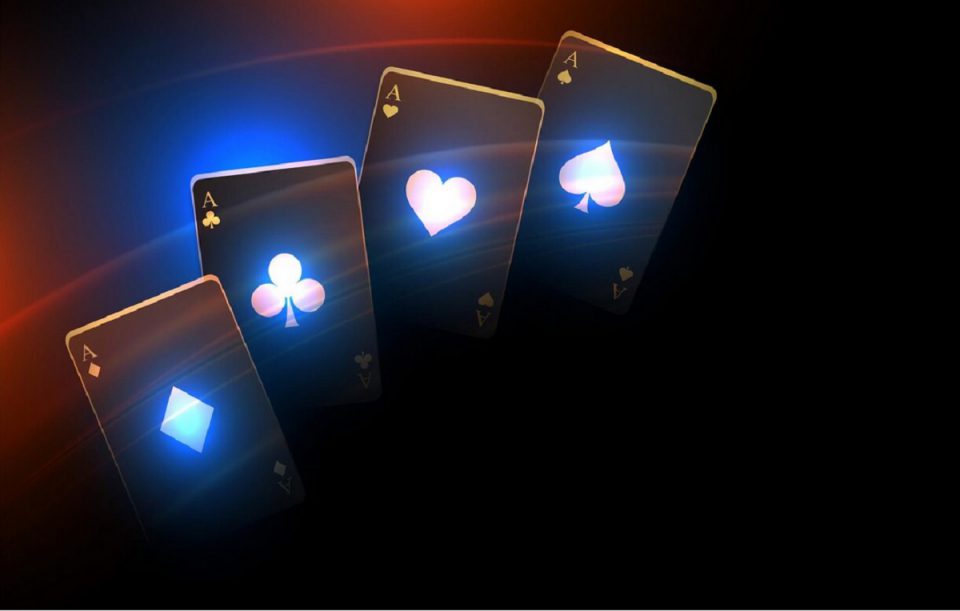 As of now, there is no online sports gambling available in this state, but that could change as soon as early 2022 as a sequence of arrangements with tribes might lead to the legalization of sports gambling in the state of Washington. This would therefore allow people in the state of Washington to bet on any kind of sport that is being offered by the betting companies.

Native American tribal casinos in Washington state are expected to generate over $94 million in sports gambling revenue over the next five years. This is all according to a study that was done by Washington State University.

According to a recent poll, 59% of Washingtonians identify themself as sports enthusiasts. Fewer than 5% of those polled claimed they bet at least monthly, mainly via office pools and bookmakers. However, 14% of those polled said they’d be willing to gamble on sports if it became legal in the state of Washington. If residents would be allowed to bet, they would need to carry out research to find the top online Washington sportsbooks that would accept their bets and fulfil their betting needs.

Kahlil Philander had said that 14% participation in leisure pursuits is substantial. The study’s primary researcher and an assistant professor in the College of Hospitality Business Management at Washington State University Everett.

When the Washington State Gambling Commission met on the 16th of November, Philander presented the findings of the study. He had said that there will also be approximately 273 direct employment as a result of sports betting in tribal casinos

The state legislature approved on-premise sports betting at tribal casinos in March 2020, according to the restrictions of the state-tribal gaming compacts. You must only bet at a betting window, kiosk, or via the casino’s onsite mobile application. Whilst on the other hand, remote online gambling is not permitted until now.

In September of 2021, the Snoqualmie Tribe became the first to conduct sports gambling, and because of this other tribes are anticipated to follow that example.

Those polled showed a strong affinity for local sports teams like the Seahawks and Mariners as well as the University of Washington and WSU. Wagering on Washington State University or any other university or college team is prohibited by state law.

Sports gambling markets in many other states were analyzed as part of the research. Washington might see an increase in annual revenues of $322 million if online sports gambling from remote areas was legalized in the future, according to the report.

As more tribal casinos began providing sports gambling, the research employed a five-year time frame for its forecasts, assuming that more people would know about the possibilities.

For such a study to happen, it was funded by grants from the state’s gambling commission, and the best policies and practices of other states were taken into consideration.

A third-party assessment of the magnitude of Washington’s gambling market, according to Philander, is provided by the research. The report also included contributions from a WSU student and also from the Eilers & Krejcik Gaming LLC of Irvine, California.

Even though sports betting was legalized by Governor Jay Inslee in March of 2020, no bookmaker has built an internet service in Washington State ever since. Although this, commercial bookmakers have continued to operate, and have done so since September 10, 2021.

Online sports betting license standards were unanimously accepted by the state’s gambling commission and will go into force on August 30th as a result of this.

Native American casinos from the Stillaguamish and Kalispel tribes are the latest to provide sports gambling in their establishments, despite the fact that 16 different tribes sought bookmaker licenses.

Even if the state legalizes gambling online, you will still be able to place bets in a brick-and-mortar casino at this moment in time.

Although a Nevada card room business pushed strongly against the emergency clause within the bill, the bill passed rapidly via the legislative procedure. The corporation maintained that because of the emergency provision, the regulation can only go into force immediately after it is signed into law, avoiding the need for a national referendum.

In May of last year, the US Supreme Court overturned the federal PASPA, making sports gambling lawful in the state of Washington for the first time in less than two years. In light of this ruling, sports betting can now take place in states that are not located in the state of Nevada.

The federally mandated tribal-state gambling compact contract must be amended by any tribes who are interested in offering sports gambling at their very own casinos. In April of 2021, the Tulalip Tribes provisionally agreed with the first of these arrangements.

How to Find and Hire a Salesforce Developer