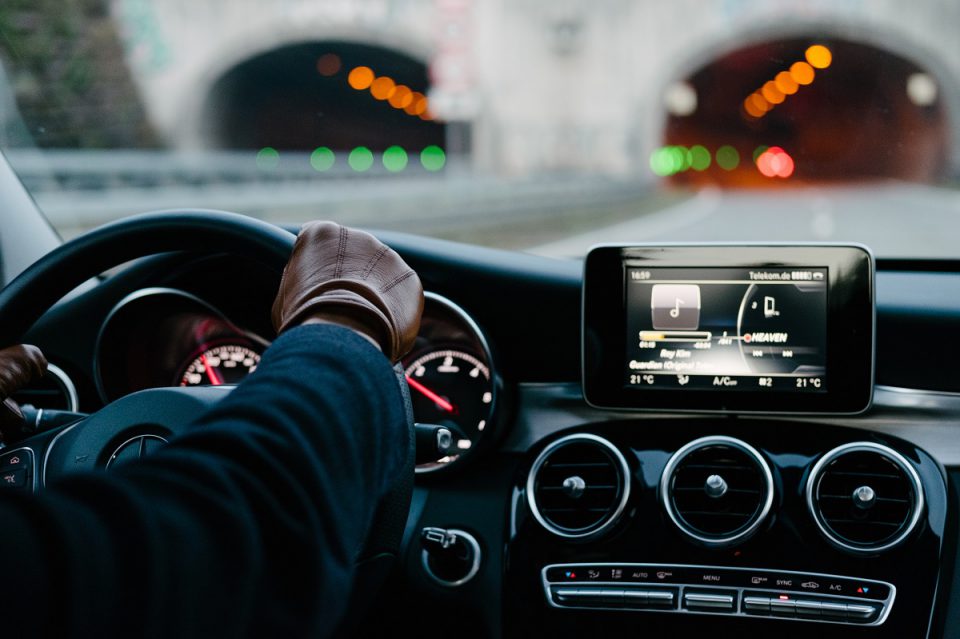 Regular servicing and maintenance checks can lower the chance of your car breaking down. Car breakdowns are common and affect around 1 in 3 drivers every year, according to Investopedia. Everyone knows that a flat tire, an engine that’s overheated, or a faulty starter motor will force your car off the road. But some weird and unusual things can cause vehicle breakdowns too.

Putting in the wrong fuel

Every year, more than 150,000 drivers put the wrong fuel into their cars. This is where they put gasoline in a diesel car or vice versa. If diesel is put into a gasoline car it will clog up the fuel filter. Gas in a diesel engine is just as bad and can cause the engine to ignite. Never start the engine of your vehicle if you’ve put the wrong fuel in it as this will make your problems a lot worse. If you’re driving when you realize your error, pull over and turn the engine off straight away. Your vehicle should then be towed and the fuel system drained.

Rats hide out in cars for several reasons. The most common is that they’re looking for shelter and the engine of your vehicle is the perfect spot. Some experts think that rats are attracted to cars because soy-based wiring and plant-based materials are increasingly being used in vehicles, which appeal to rats as a food source. Once rats get into your vehicle, they’re likely to chew on the wiring. When the wiring is damaged, your engine won’t work and your vehicle will be grounded. If you suspect that rats are hiding out in your vehicle, try repelling them with odors they don’t like, such as peppermint, cinnamon, or vinegar. To remove all traces of rats from your vehicle, you’ll need to fumigate it. Professional fumigation is usually recommended as they’ll use the appropriate chemicals and techniques to deal with the issue. Plus, it will save you time and mean you won’t be exposed to any toxic gasses.

Food in the exhaust

Pranksters often think it’s funny to stuff food items in the exhaust of a car. Typical foods used are potatoes and bananas. But it’s no laughing matter when it’s your vehicle that has been targeted as your exhaust could crack which will lead to escaping fumes and a breakdown. The pressure of the item in the exhaust will eventually stop the engine from working as there won’t be enough air getting inside it. There’s also a risk that the food item will fly out of the exhaust due to excess pressure and damage your vehicle, another car, or even a person.

Car breakdowns are a regular occurrence. But as you can see it’s not just normal problems that cause them. Some unusual things that can lead to a car breakdown, which is why you should also inspect your vehicle regularly and take care when filling up at the fuelling station.

6 Times You Will Need Legal Advice

The Straightforward Guide to a Hassle-Free Car Removal