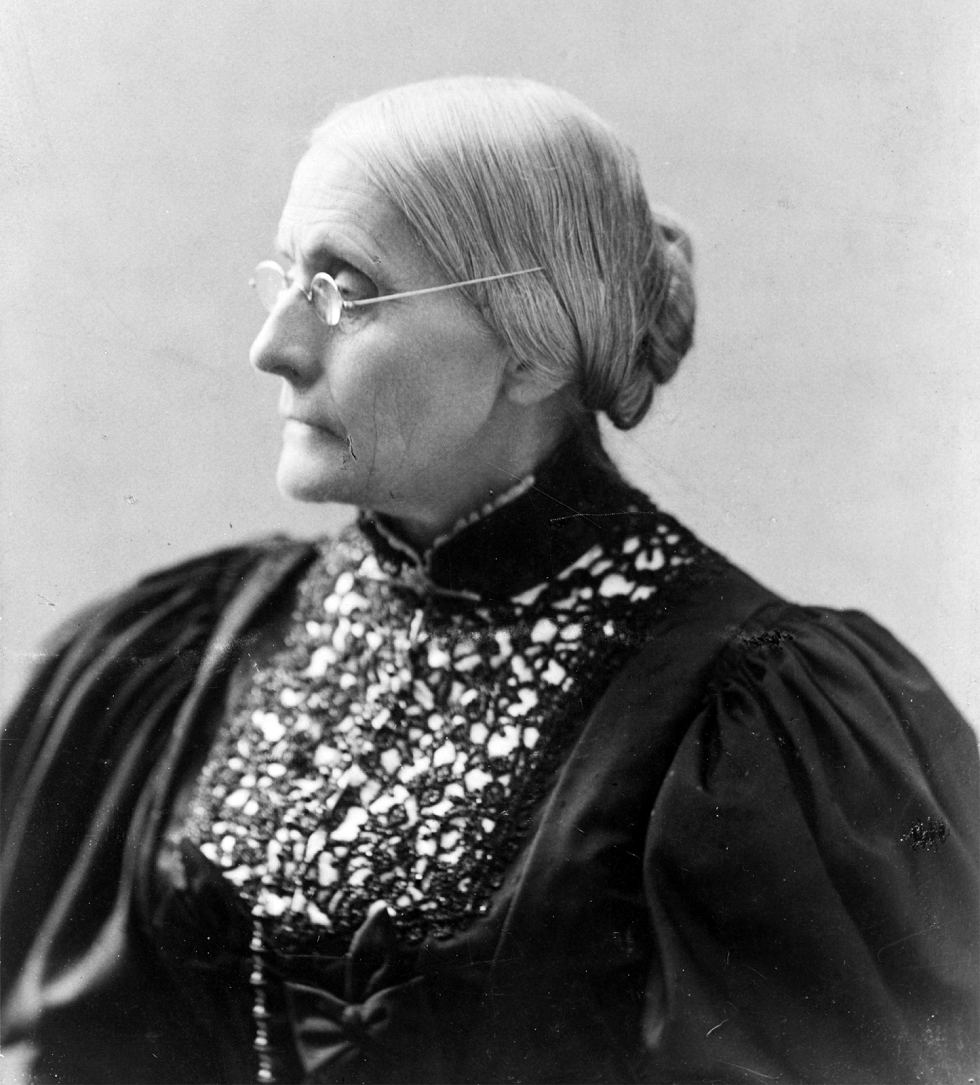 Susan B. Anthony is one of the names remembered whenever we talk about woman’s right and the suffrage movement. She devoted her entire life to gender, racial and educational equality and thus plays a very significant role in American history. She was the woman who paved the way for making 19th amendment to the US Constitution so that women can be provided with equal voting rights like men. Although she passed away before the amendment was made, the contributions made by Anthony cannot be forgotten. On the auspicious day of her 200th Birth anniversary, 15 February 2020, here are ten important facts why we celebrate her birthday as Women’s History Month.

Susan B. Anthony belongs to an activist family

Born on 15th February 1820, Susan Brownell Anthony’s father Daniel lived in Massachusetts and was a farmer by profession. Later, he became the owner of a cotton mill, a manger and finally gave rise to Quaker. Anthony’s mother name was Lucy and she belonged to a family who fought for the American Revolution as well as served in Massachusetts state government. Anthony had seven sisters and brothers. Most of them became activists like her and fought for the emancipation of slaves and justice. Since childhood, Anthony was influenced by the ideologies of Quaker and believed that every person was equal in front of God. This was the reason that made her strong enough to work for justice and equality throughout the life. To accomplish their mission, Anthony’s family would usually hold meetings every Sunday in their farm and her father joined hands with prominent activists such as William Lloyd Garrison and Fredrick Douglas. One of the initial movements started by Anthony with her family was in support of the abolition movement.

Susan B. Anthony was a School Teacher

Anthony was a teacher and taught girls in the school. Since teaching was one of the professions that were mostly chosen by women during Anthony’s era, she became a teacher and taught for ten years, 1839-1849. Gradually, she became the principal at Canajoharie Academy of New York in the girl’s department. When she was a teacher, she would often speak about the need for higher pay particularly for female teachers along with increasing more opportunities for them to earn and lead an independent life.

Amelia Bloomer was the one who introduced Elizabeth Cady Stanton to Anthony in the year 1851. Their friendship grew stronger with time and according to one of the statements made by Elizabeth, “I liked her thoroughly, and why I did not at once invite her home with me to dinner, I do not know.” Not only they were great acquaintance at work, but they also shared similar views. Anthony along with Elizabeth founded the National Woman Suffrage Association besides starting a weekly newspaper named ‘The Revolution’ which narrated issues related to women’s right and equality. Although both the friends shared a distinctive way of living, they decided to use it as an advantage to accomplish their mission. Anthony did not marry throughout her life or had any children. This made her free from daily chorus work to attend public speaking and rallies throughout America. Elizabeth though had seven children which made her work from home. She wrote letters and books in favour of the movement to inspire people.

Besides one of the prominent figures in women’s rights convention, Anthony was an active member of the temperance movement before the thirties. She advocated against strong liquor laws and made various public speaking, preaching dangers associated with liquor intake. In one of the events organised by the Daughters of Temperance, Anthony made her first public speech however, when she showed interest in speaking at Sons of Temperance event, she was denied at once. This made her and Elizabeth create an individual society which they named as Women’s State Temperance Society. Together they filed a petition so that state legislature could limit the sale of liquor. The petitions were stalled as most of the signers included women and children rather men. This made Elizabeth and Anthony realise that women can never get heard if they do not get voting rights and this proved to be a significant turning point in their movements.

In the era when activist like Elizabeth and Anthony lived, women were forced to wear selective clothes. Although many activists opposed such thinking through public speeches and writing, Anthony was the one who chose different makeover altogether. While Amelia Bloomer wore trouser and bloomers under her skirts, Elizabeth and Anthony trimmed their hair and started wearing trousers reluctantly. Since she was ridiculed for getting dressed in new ways, she reverted back to her old dress up as the negative messages were distracting her intended messages adversely.

Susan B. Anthony rode bicycles to fight against patriarchy

Unlike today, a woman riding a bicycle proved to be a great deal in the early 19th century. Furthermore, with the rise of machines, women started enjoying mobility and sense of independence which were unknown to them. This also made a few of them leave their homes for the first time without asking their husbands or a male guardian to go for a ride. In one of the speeches, Anthony said, “I think [bicycling] has done more to emancipate women than any one thing in the world. I rejoice every time I see a woman ride by on a wheel. It gives her a feeling of self-reliance and independence the moment she takes her seat; and away she goes, the picture of untrammelled womanhood.”

Susan B. Anthony opposed 14th and 15th Amendments made to the US Constitution

Susan B. Anthony was arrested and jailed in 1872

In the presidential elections of 1872, Anthony along with 15 other women went to the polling booths to give their vote. However, she was arrested and fined $100 for making a crime. Such an act attracted and raged many people who later joined the suffrage movement. Other took this act as a protest or a symbolic gesture made against civil disobedience. When a police officer asked her to come down to face arrest, she asked politely to arrest her properly as he would arrest a man in that case. Her request was granted but she faced unfair trial. She was not allowed to testify herself and the jury announced her guilty. When she refused to pay the fine of $100, her actions influenced the suffrage movement and paved the way to 19th amendment. She also made a protest in 1876 Centennial concerning the nation’s independence and gave a speech ‘Declaration of Rights’ written by Elizabeth and Matilda Joslyn Gag, a suffragist.

Susan B. Anthony statue was selected for Mount Rushmore

Congress attempted to carve Anthony’s sculpture in the famous mountain named Mount Rushmore in the year 1937. After carving some portions of Jefferson and Washington’s, Congress decided to carve Anthony’s face to give her a tribute. Nonetheless, this idea was rejected as the House Appropriations Committee revealed that the funds could be used to complete those statues only which were started at the time of Lincoln and Roosevelt sections.

Susan B. Anthony was the first lady who appeared on the US coin

In the year 1979, the US Treasury Department set a new record by making Anthony’s face engraved on one-dollar coin. As the coin was made to small and looked pretty much as a quarter, cashiers found it very difficult to segregate them or put in the designated place. This made very limited production of the coins and a smaller number of them were circulated among the public. As announced in 2016 but remains unclear till date, Susan B. Anthony might appear again on the US $10 bill along with Elizabeth, Sojourner Truth, Lucretia Mott and Alice Paul.

Brittany Snow: Net Worth in 2022, Career, Assets and Life of this American superstar

How To Gain Your Citizenship Status Abroad?