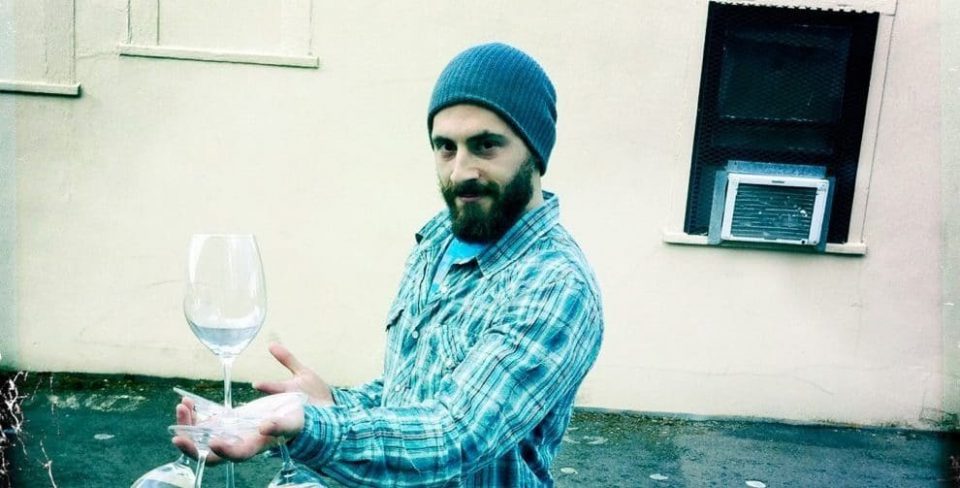 Michael Galeotti: All You Need to Know

When was Michael Galeotti born?

Michael Galeotti was born on the 28th August 1984, in Long Island, New York USA. Unfortunately, details about his early life have remained hidden from the public eyes, including the names and vocations of his parents, and whether he had any siblings. There is no publicly available information about his educational background as well.

How did Michael Galeotti die?

Michael Galeotti had a number of health problems in days before his death; he went to the doctor’s surgery just a week before his death, where he was diagnosed with high blood cholesterol, hypertension and diverticulitis. He was held in the hospital, but discharged on his own cognisance and went home. This was the breaking point; for the next week, Michael Galeotti didn’t respond to any phone calls and didn’t leave his Glendale home, so a friend decided to pay him a visit, but it was already late; Michael Galeotti was found dead at his home and time of his death was then reported to be 11th January 2016. After an autopsy, it was discovered that there were no drugs in his blood system or any other illegal substances, and the cause of death was identified as atherosclerotic heart disease. Here’s what a reddit user and One Tree Hill fan wrote about Michael Galeotti’s death: “I can help solve this. I can’t say how or where i got this info, but i can say it’s because I’m “close with the family.”

Michael, Joy (Bethany, That’s what we called her) and their daughter were on a hiking/camping trip. All seemed well, they took all the proper precautions and let family know where they were heading and for how long. During the trip they were attacked. A large Bear had stumbled upon their camp and was hell-bent on devouring their precious daughter. Michael, knowing there was no other choice, jumped into action ferociously attacking the bear with nothing but a shoulder mounted cannon and a pair of katana’s. The two fought for what seemed like hours. Blow after blow, strike after strike, slash after slash, and claw after claw. Blood, sweat, and everything in between was being shed in this incredible battle. With the last of his strength leaving him, Michael let out a battle cry while PLUNGING his blades deep into the bear’s hide. The bear had a similar instinct, injecting Michael with a crushing paw of razor-sharp claws. Both withered and fell on the battlefield, drawing their last breaths together. Warriors. Fading into the night. Their blood ran cold.

Joy and her daughter escaped, and now reside somewhere in the LA area. Always remembering the hero that Michael was.

Some say that they still hear Michael and the Great Bear still waging war. Fighting for eternity.

Michael Galeotti joined Amber Sweeney and brothers Jonathan Jackson and Richard Lee to form the band Enation in 2004. They added Daniel Sweatt on bass, but Amber left the band in 2005. Michael worked on the band’s music from 2004 to 2011. In that time period, the band released several albums, including the highly successful World In Flight in 2008. That album contained the hit song “Feel This”, which was used during the fifth season finale of the famous 2000s Tv show One Tree Hill. The vocals on the track were provided by Michael’s then-wife, Bethany. The band also made an appearance in the aforementioned series, and released the album “My Ancient Rebellion” in 2011, after which Michael decided to leave the band.

What is Michael Galeotti’s Net Worth?

During his active years as a musician, Michael Galeotti and his band became quite popular in the US, appearing in several live shows, including Big Morning Buzz Live, and The View, among others, which helped to increase his wealth. At the time of his death, Michael galeotti was estimated to be worth $6 million.

Michael was married to actress Bethany Joy Lenz from 2005 to 2012; the couple met in December 2005, and married within a month. Six years into their marriage, the couple welcomed their only child, a daughter Maria Rose Galeotti, however, soon after her birth, problems within the marriage started surfacing and they couldn’t hold on to each other anymore, which resulted in a divorce after six years of marriage. The two split amicably in 2012 and remained good friends for the benefit of their daughter.

Quite ironically (or poetically, depending on your point of view), as One Tree Hill came to a close after nine successful seasons, so did the marriage of Bethany Joy Lenz and Michael Galeotti. As the actress plans to move on from the show she has been with for so long, she is also going to move on from her husband of six years, and the father of her daughter. The actress, who played the fan favourite Haley James Scott on One Tree Hill, announced the heartbreaking news on her blog. The real reason behind her divorce is unknown. She chose to revert to her maiden surname ‘Lenz’ after the divorce. During the six years of her marriage, she went by Bethany Joy Galeotti. Here’s what she said on her blog: “As most of you know, as much as I love to share with you the magic of ordinary days, I am also very private about my personal life. In fact, the only reason I’m saying anything about this at all is because you’ll all be wondering soon why everyone is calling me ‘Bethany Joy Lenz’ again,” she wrote. “I’m sorry to say that Michael and I have decided to divorce.” she went on to add that the former husband and wife would continue to remain friends and work together towards raising their daughter. She said: “We remain friendly and dedicated to raising our beautiful girl in love and we appreciate your prayers and support during this difficult time. I feel immensely humbled and grateful that God works all things for the good of those who love Him.”

Who was Michael Galeotti married to?

Michael Galeotti was married to the One Tree Hill actress Bethany Joy Lenz for six years. Born on the April 2nd 1981, in Hollywood, Florida USA, Bethany is an actress, singer, and director, probably best known to the world as Haley James Scott in the TV drama series “One Tree Hill”, and as a member of the band Everly. She is the only child of Robert George Lenz and Catharine Malcolm Holt Shepard; she started experimenting in performing arts from an early age, singing at the Carpenter’s Church in Lakeland, and since then honed her skills, including four years spent at Dallas Young Actors Studio.

Bethany’s career actually started in the late ‘80s; she first appeared in commercials, while her first major role was as Reva Shayne in the soap opera “Guiding Light”.

According to authoritative sources, Bethany Joy Lenz’ net worth is as high as $6 million.

Who did Bethany Lenz date after divorcing Michael Galeotti?

After she divorced Michael Galeotti, Bethany Joy Lenz went on to date actor Josh Kelly. She is a supporter of several philanthropic organizations, including Love146, then To Write Love on Her Arms, and Reading is Fundamental.

Bethany Joy Lenz’s ex-husband and keyboardist of Enation, Michael Galeotti died in 2016 because of multiple health ailments. Apparently, he was suffering from a wide variety of medical ailments but chose to ignore them. Infact, he visited a hospital a week before his death and chose to not get admitted.

Jill Rhodes: Facts About The Woman Once Married To Sean Hannity