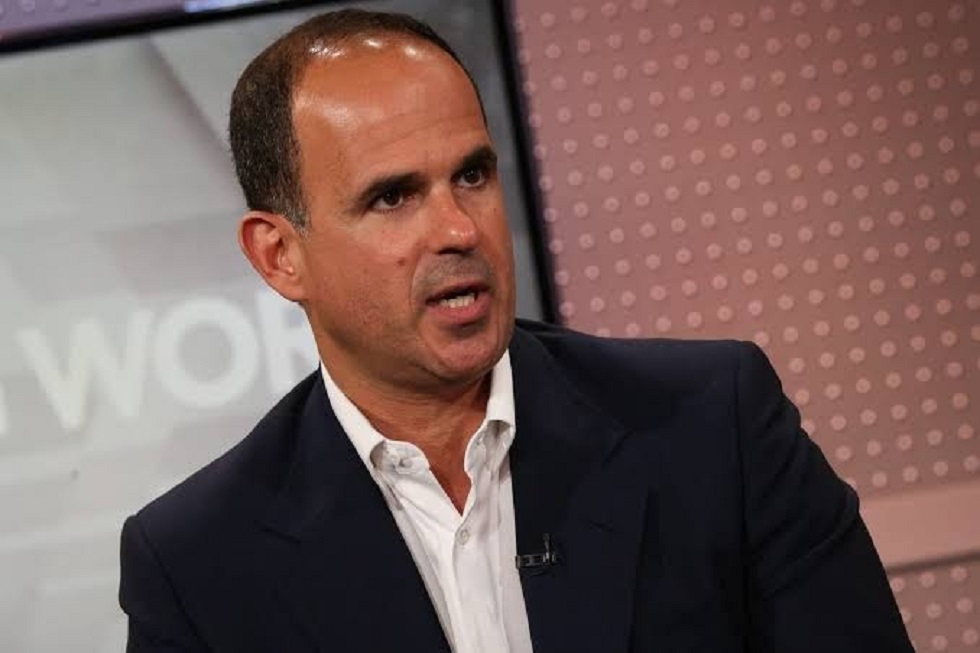 Marcus Anthony Lemonis is a famous American businessman of Lebanese extraction. He is also a famous television personality and investor. He was born in Lebanon but he was adopted by an American family. Lemonis started his career by working at one of his grandfather’s dealerships. Lemonis is a serial entrepreneur and he has helped several troubled businesses with his money. Marcus Lemonis is an incredibly successful businessman. As a result, he is incredibly rich and as of 2020, Marcus Lemonis’ net worth is about $900 million. Marcus Lemonis is knocking on the doors of the billionaires’ club and will probably be a member soon.

Where was Marcus Lemonis born?

Marcus Lemonis was born in Beirut, Lebanon on November 16th, 1973, right in the middle of the country’s worst civil war. His birth name was Richard and the names of his biological parents are Abdallel (from Lebanon) and Nadia (from Baniyas, Syria). Unfortunately, he was abandoned only four days after his birth and left outside an orphanage. As the foreign invasions and civil war worsened, Marcus Lemonis was rescued from Lebanon by Sophia (Lebanese descent) and Leo Lemonis (Greek descent), who ended up adopting him officially.

Where did Marcus Lemonis study?

Marcus Lemonis studied at the Christopher Columbus High School (Miami-Dade County). He graduated from the school in 1991. Upon graduation from high school, Marcus Lemonis enrolled at Milwaukee’s Marquette University. He graduated with a bachelor’s degree in political science and a minor in criminology in 1995.

Soon after graduation, Marcus Lemonis unsuccessfully attempted to win a seat in the Florida House of Representatives as a Democrat. After his foray into politics failed, he went back to the automotive industry.

What was Marcus Lemonis’ first job?

Marcus Lemonis was exposed to automobile business from his childhood thanks to his grandfather Anthony Abraham who owned two of America’s largest Chevrolet dealerships.

Antony Abraham was renowned for spearheading the development of Pinto cars and the Ford Mustang. Lemonis joined politics at first after his graduation but decided later to continue his career to be a businessman and investor.

Legendary American automobile executive Lee Iacocca (responsible for launching the legendary Ford Mustang) helped Lemonis to set up Holiday RV Superstores and Lemonis ended up having the business for two years between 2001 and 2003.

Marcus Lemonis went on to establish his own company by the name of FreedomRoads and he started aggressively acquiring RV dealerships. FreedomRoads had a merger with Camping World in 2006. The company went on to further merge with Good Sam Enterprises.

Since his collaboration with NASCAR, Marcus Lemonis has presented the reality television show The Profit in which he helped small businesses to survive and even grow by helping them with funds. In return, he took a portion of the company’s business (similar to Shark Tank).

He has helped companies such as Eco-Me, Athans Motors, 1-800-Car Wash, Amazing Grapes and Standard Burger.

Following his incredible contribution towards saving several businesses by investing his money in them, Marcus Lemonis was lauded by many experts and was named “Newsmaker of the Year” by RV Business Magazine.

What is Marcus Lemonis’ net worth?

As of the year 2020, Marcus Lemonis’ net worth is $900 million. This successful businessman is on his way to becoming a billionaire very soon.

Here are some of the career achievements of Marcus Lemonis:

Who is Marcus Lemonis married to?

In 2018, Marcus Lemonis got married to Roberta “Bobbi” Raffel in 2018. The couple lives in Lake Forest, Illinois.

People as successful as Marcus Lemonis tend to have incredibly useful advice and quotes to share. These can be extremely helpful for anybody who is looking towards following Lemonis’ footsteps of success. Here are a few of Marcus Lemonis’ best quotes, courtesy of brainyquote.com and Marcus Lemonis’ social media pages:

“If you have trust with somebody, it can survive any downturn, any mistake, any problem. And if you don’t have trust, it won’t matter how good the business is. It will fall apart eventually.”

“Things are always going to go wrong. People make mistakes. I know I do. It’s how you resolve it that matters most. Listen, be open to criticism, resolve it with speed and empathy, and take responsibility.”

“Put no more than three messages on a lemonade stand. You have to describe what your product is, why it’s the best, and how much it is. Don’t be drawing turtles and flowers and footballs all over it, distracting people. Keep it clean.”

“I’m really not a great businessperson. I understand business, and I understand numbers, but I think what I understand more than that is people… Ultimately, I think businesses fail and people fail because they don’t have their act together.”

“Stay focused, work hard, know your numbers, and be disciplined. If you do those things and take care of your people, the likelihood of being successful is very, very high.”

“Usually, you can figure out where a person’s mistakes came from if you ask them the genesis of their thought process: ‘Why did you do it this way?’ As opposed to telling them they did it the wrong way. Understanding their thought process will ultimately help you be able to communicate with them and navigate around them.”