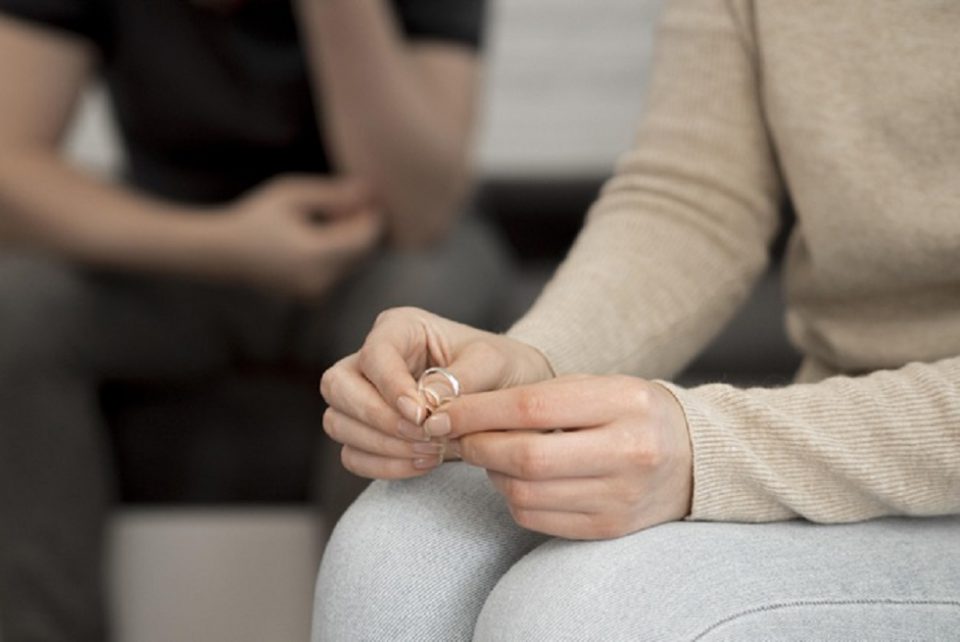 No one goes into a marriage thinking they’re going to separate or divorce, but that’s the reality for around half of all couples in the U.S.

Deciding whether to divorce isn’t something the majority of couples take lightly. In addition to the emotional components of separation or divorce, there are also a number of logistical and financial situations to consider.

For example, what are the differences between a legal separation and a divorce, and which is better financially?

The following are some things to know about the two concepts and how they compare to one another.

What is Legal Separation?

Legal separation is similar to divorce in some ways. You live separately from your spouse, and you separate your finances. You usually have court orders to share time with your children, pay child support and do the other things that happen with a divorce.

The idea of a legal separation is that you’re financially divided in your life from the person you were married to.

You are legally, however, married.

That means if you’re legally separated, you have to say that you are married and you can’t legally remarry. You could still inherit from your spouse, and if you have a child during your legal separation, it’s both of your children automatically in the eyes of the law.

In some states, you have to be separated for a period of time before you can get a divorce.

In these states, usually, it’s required that you’re separated for six months or a year. You have to live apart during that time before you can legally divorce.

In other states, a legal separation is the grounds for divorce. You create an agreement for your separation, then you live under that agreement for a period of time, after which it becomes a divorce decree.

How Do You Separate?

You live apart, therefore you’re in a trial separation.

A legal separation is a formal declaration made by a court that you are separated, and it’s not an option in every state.

To get a legal separation, you first file a written complaint, also called a petition. Then, the process is very similar to a divorce.

You can agree on terms, or you can ask a judge to decide if you aren’t able to agree. Once everything is settled, a court issues the orders, and you’re legally separated.

How Is a Legal Separation Different from a Divorce?

This was touched on a bit above, but the biggest difference between a legal separation is that a divorce ends your marriage completely.

Otherwise, it’s pretty similar, and you address the same issues with both include child custody and visitation, alimony and division of your marital property and debt.

The Importance of a Formal Agreement

Whether it’s a legal separation or a divorce, if you are going your separate ways from your partner, it’s important that you formalize an agreement. A verbal agreement isn’t going to be enforceable, and even if you’re initially amicable, things might not stay that way.

A written separation agreement can address issues such as limiting your liability for debt that your spouse incurs during your separation.

While they’re similar, there are a couple of situations where legal separation is the better choice financially than a divorce.

You may want to stay married because of health insurance benefits. Once you divorce, an employer plan isn’t going to cover the other spouse. If you separate, you may be able to avoid this but not always.

Sometimes an employer does look at a legal separation the same as a divorce in these cases.

Finally, you might do a legal separation instead of a divorce because you get certain tax benefits from filing jointly.

The IRS follows state law for marital status in most cases, though, so you need to understand the complexities of this before making a decision.

Everything You Need to Know About Tila Tequila

How to Begin an Engaging Essay