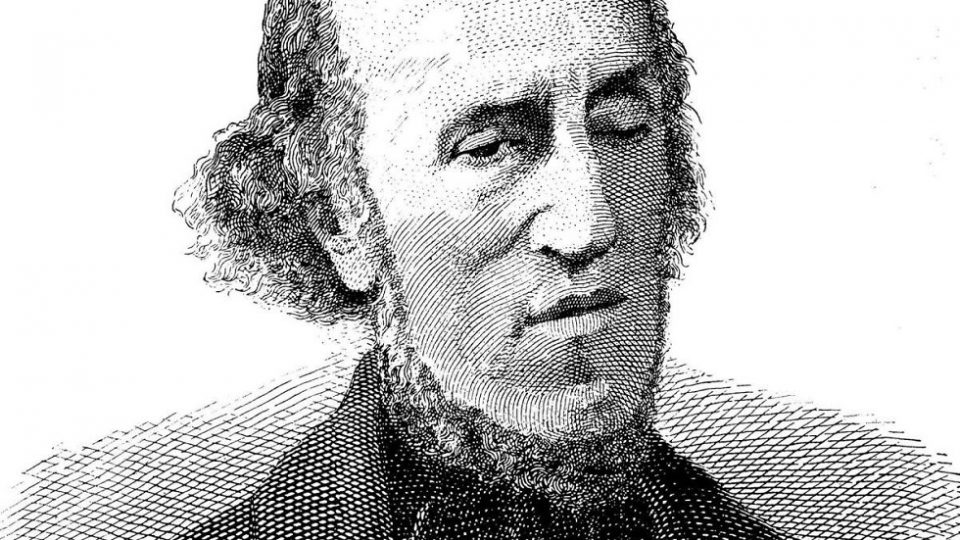 Joseph Antoine Ferdinand Plateau: All You Need to Know

Joseph Antoine Ferdinand Plateau was born in the capital of Belgium, Brussels on October 14, 1801. His father’s name was Antoine Plateau and he hailed from Tournai. He specialized in painting flowers. Plateau was a child prodigy of his time as he was able to read by the age of six   (yes, that was early back then). The young Plateau developed a keen interest in physics at an early age and began to invent various instruments while still at school. He was extremely enchanted by the experiments in the Physics labs. Plateau vowed that he will eventually discover the secrets of those experiments some day.

Where did Joseph Antoine Ferdinand Plateau go for his holidays?

Joseph Antoine Ferdinand Plateau spent his school holidays in Marche-Les-Dames, with his uncle and his family; his cousin and playfellow was Auguste Payen, who later became an architect and the principal designer of the Belgian railways. When Plateau was 14, his parents died and that intense trauma made him sick in a serious manner. Having lost both his parents by the age of 14, Plateau was moved to a village near Waterloo just before battle broke out in 1815. He and his siblings fled into the forest, and he later wrote about how he hunted butterflies there. Joseph Antoine Ferdinand Plateau eventually went on to become one of the most influential physicists of his time.

On 27 August 1840, Plateau married Augustine–Thérèse–Aimée–Fanny Clavareau, and they had a son a year later.

Who was the first biographer of Joseph Antoine Ferdinand Plateau?

His daughter Alice Plateau married Gustave Van der Mensbrugghe in 1871, who became his collaborator and later his first biographer.

How did Joseph Antoine Ferdinand Plateau lose his eyesight?

Joseph Antoine Ferdinand Plateau was extremely fascinated by the way luminous impressions persisted on our retinas. Plateau performed an experiment in which he gazed directly into the sun for 25 seconds. He lost his eyesight later in his life and attributed the loss to this experiment. However, this may not have been the case, and he may have instead suffered from chronic uveitis.

Despite initially studying law, Plateau continued his experiments at home – an exploit that often resulted in damage to his furniture and, on one occasion, near-poisoning by a toxic gas, according to his biographer Van der Mensbrugghe.

Eventually switching his academic focus to science, Plateau’s doctoral thesis would provide the basis for a landmark moment in both science and the arts.

His 1829 dissertation focused on how images form on the retina, with Plateau detailing their exact colour, duration and intensity.

Three years after that, Plateau utilised his research and created the first ever moving image. It was called a phenakistiscope. Plateau developed an interest in science in secondary school, but his uncle insisted that he study law at Liège University. Plateau decided he would study science at the same time.

In his thesis, Plateau reported on the persistence of visual impressions, which causes us to see falling rain drops as lines, or a vibrating string as a static line with bends in it. He described how a rotating disc with slits around the edge appears motionless if you look through the slits at the disc’s reflection in a mirror. By adding drawings to the disc, the observer could perceive a moving drawing.

This device – the phénakisticope – was soon commercialised as a toy. Another version of it featured a cylindrical drum instead of a disc.

In 1829, the year he graduated, Plateau looked directly at the sun for more than 25 seconds as an experiment, and became blind for several days. For years afterwards, he often saw brightly coloured halos around light sources.

In 1841, he began suffering from the symptoms of a disease which would lead to his total blindness within two years. The diagnosis was choroiditis – inflammation of the choroid layer behind the retina of the eye – and Plateau ascribed the condition to having gazed at the sun. However, modern ophthalmologists think it may have been unrelated, and perhaps caused by a problem with his immune system.

He continued to do research and write papers, training younger scientists to observe phenomena he could no longer see himself.

The phenakistiscope consisted of a couple of rotating discs that moved in opposite directions. One of the discs was fitted with tiny windows and the other had images of a dancer. Upon turning both of the discs at the correct speed, the images appeared to merge. That created the illusion of a dancer in motion.

Phenakistiscopes became a big hit across Europe and were sold in large numbers. Eadweard Muybridge would later go on to create a more popular version of the device. He used images of horses and created what many consider to be the first ever example of stop-motion.

While Plateau’s invention in effect paved the way for modern cinema, his fascination with light and vision may have cost him his sight.

The physicist is said to have performed an experiment in which he gazed at the sun for 25 seconds in order to better understand the effects of light on the retina.

While he is said to have blamed this experiment for his declining sight, others believe he may have actually suffered from chronic uveitis.

But this loss of vision did not stop his scientific work, and he would go on to make several important discoveries, including in the area of surface tension – the tendency of liquids to shrink into the smallest possible surface area.

Joseph Antoine Ferdinand Plateau’s groundbreaking research on the way we perceive things led to the foundations of incredible things like film, television and even animated gifs! He invented a device called a phenakistoscope, which created the illusion of a moving image. He was honoured with a Google Doodle on his 218th birthday. Here’s what Google (read some cool facts about Google) had to say about Joseph Antoine Ferdinand Plateau on its blog detailing the doodle:

Today’s Doodle celebrates the Belgian physicist Joseph Antoine Ferdinand Plateau, whose research on visual perception inspired him to invent a device he called the phénakistiscope, which led to the birth of cinema by creating the illusion of a moving image. Inspired by the mesmerizing animated discs, the animated Doodle art was made to reflect Plateau’s style, with different imagery and themes in them on different device platforms.

Born in Brussels on this day in 1801, Plateau was the son of an accomplished artist who specialized in painting flowers. After studying law, young Plateau became one of the best-known Belgian scientists of the nineteenth century, remembered for his study of physiological optics, particularly the effect of light and color on the human retina.

Plateau’s doctoral dissertation detailed how images form on the retina, noting their exact duration, color, and intensity. Based on these conclusions, he was able to create a stroboscopic device in 1832, fitted with two discs that rotated in opposite directions. One disc was filled with small windows, evenly spaced in a circle, while the other had a series of pictures of a dancer. When both discs turned at exactly the right speed, the images seemed to merge, creating the illusion of a dancer in motion.

Though Plateau lost his vision later in life, he continued to have a productive career in science even after becoming blind, working as a professor of experimental physics at Ghent University with the help of colleagues that included his son Felix Plateau and his son-in-law Gustaaf Van der Mensbrugghe.