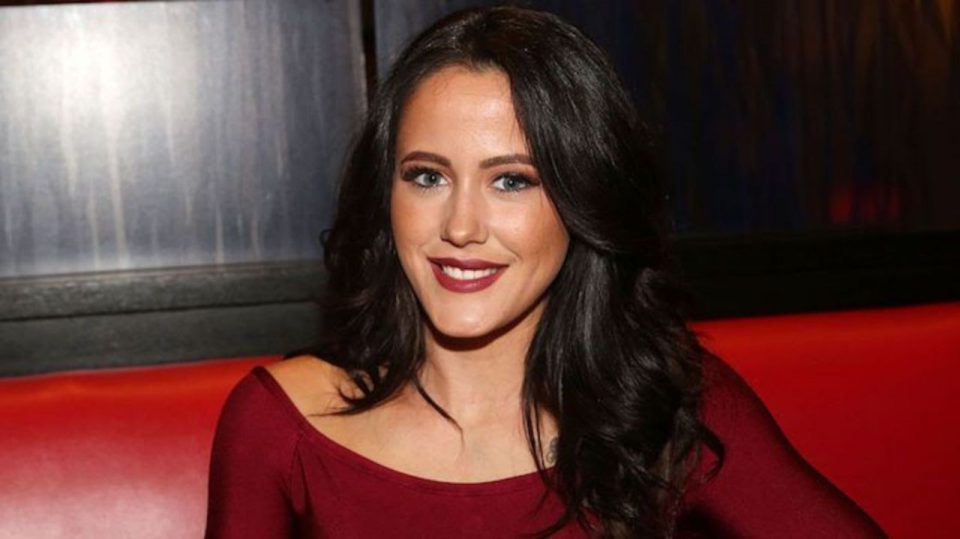 Jenelle Evans is a famous American reality TV star who rose to the national spotlight after appearing in MTV’s hit shows Teen Mom 2 and 16 and Pregnant. During her stint on the latter show, she gave birth to a son Jace Vahn Evans with father Andrew Lewis. Ten years after starting her stint on MTV, Jenelle Evans was fired by MTV after her husband David Eason shot and killed their pet dog. Like most reality stars who have appeared on Teen Mom and 16 and Pregnant, Jenelle Evans has had a troublesome tryst with law enforcement. Despite not even being 30 years old, Jenelle Evans has been arrested four times by the police.

Jenelle Evans: All You Need To Know

When was Jenelle Evans born?

How did Jenelle Evans end up on 16 and Pregnant?

Jenelle Evans was pregnant with the child of Andrew Lewis. Soon after the birth of their son Jace Vahn Evans, Jenelle Evans ended her relationship with Lewis since he was arrested.

Jenelle Evans’ son, Jace Vahn Evans was born on August 2nd 2009. Even after delivering her son, Evans kept on going back to her partying ways, leaving her mom to require care of Jace. The remainder of Jenelle’s episode focused on her continued partying and her reliance on her mother, Barbara. She agreed to focus more on spending time together with her son but asked for her mother’s help as she never felt capable of caring for him alone. Eventually, Jenelle Evans had to hand over the custody of her son to her mother Barbara.

Teen Mom 2 continued the story of 4 mothers from the first show, 16 and Pregnant.

Jenelle continues to reconcile the responsibilities of motherhood together with her love of partying. While Jace’s father, Andrew was not around, Jenelle relied heavily on her mother, Barbara, to care for Jace. Jenelle and her mother had an explosive relationship which was amplified by the very fact that Barbara had custody of Jace. Jenelle struggled to prove herself as a mom and a responsible adult but her partying habits tended to sneak up on her.

Similar to fellow Teen Mom 2 and 16 and Pregnant star Amber Portwood, Jenelle Evans has been on the wrong end of the law on far too many occasions. On October 15, 2010, Jenelle Evans and her boyfriend Kieffer Delp were arrested and charged with breaking and entering and drug possession. Police officers found them inside a vacant property in their hometown of Oak Island. She pleaded guilty and was sentenced to 12 months of supervised probation and a monthly drug and alcohol test. After Jenelle Evans completed 24 hours of community service, the prosecution dropped the breaking and entering and drug possession charges. After the charges were dropped, Jenelle Evans bailed her boyfriend, Kieffer Delp out of jail.

However, that was not the end of Jenelle Evans’ legal troubles. She was arrested on March 28, 2011 after the release of a video featuring her in an altercation with a teenager named Brittany Truett. She was booked into Brunswick County prison in North Carolina and released on bond. Jenelle Evans entered a Malibu based rehab centre in May 2011. On August 8, 2011, Jenelle Evans was arrested for violating her parole. As per her lawyer, Jenelle Evans met with her parole officer and tested positive for marijuana and opiates.

Jenelle Evans was arrested yet again (fourth time) on January 10, 2012. This time, it was for harassing and threatening former roommate Hannah Inman via phone. She posted bail of $1,000 and was released from prison. Evans would be taken back to police custody six days past January 16, 2012 for violating a violence protection order. Jenelle Evans was scheduled to appear in court on March 23, 2012. The charges were eventually dropped on April 24, 2012.

What happened between Jenelle Evans and David Eason?

Jenelle Evans is singing a much different tune after once writing “I am scared for my life and my children’s well-being” while filing for a temporary restraining order against David Eason in October 2019. Fast forward nearly five months later, and the Teen Mom 2 star revealed that she was the one who got the gears moving in her unexpected reunion with her once estranged husband! In a YouTube Q&A uploaded on March 21, Jenelle confessed, “So while I was in Tennessee, I’m not going to lie. I contacted David first and I told him, ‘I said I’m sorry.’”

When Jenelle Evans apologized to David Eason, he was initially confused. Jenelle said: “He contacted me back, saying, ‘[Apologizing] for what?’ And I said I think we ended things abruptly and I think we need to try to work things out for our family and our marriage,” Jenelle continued. “And he said, “Okay.” As fans will recall, Jenelle had temporarily moved off her and David’s shared home in North Carolina — nicknamed “The Land”. Upon their split in late 2019, Jenelle Evans had shifted to Nashville, Tennessee. At the time, Jenelle Evans had been dealing with one dramatic episode after another. David Eason publicly admitted to killing her dog in May of 2019, which was soon followed by the parents temporarily losing custody of their daughter Ensley, 3, and Jenelle’s son Kaiser, 5, whom Jenelle Evans shares with her ex, Nathan Griffith.

“So once we started talking again, you know he did come visit two or three times and when he did, I told him, ‘Things have got to change. We cannot be so unhappy. We have to start communicating with each other about our problems and we have to sort it out. We can’t let the same thing keep happening,’” Jenelle Evans continued. Their new approach is working, apparently. Jenelle Evans confirmed that she and her children are living in North Carolina again, and that she and David “have decided to just try to remain positive no matter what.”

Why You Need to Know VIN Code of Your Motorbike

How To Seek Monetary Recovery For Injuries Sustained By Another Driver

6 Life Situations When Every Person Needs to Call a Lawyer